“The people here have copious and astoundingly diverse passions of their own but will also go to incredible lengths to help you pursue yours, in all likelihood because someone did the same for them.”

Once they’ve caught their breath after the 3,000-meter run in the 2013 North Coast Athletic Conference Indoor Track and Field championships, most athletes probably let out a sigh of relief. Whatever the result, the most intense part of their day — the nine minutes toward which they had invested months of preparation and hundreds of miles in training — was over. I think that I briefly wished I could join them and put my feet up, but the temptation of sweet rest was overruled by a much stronger pull: my concert that evening with the Oberlin Chamber Orchestra, on the first ever principal trumpet part I’d been assigned with the ensemble.

So as the starting gun went off for the 4x400 meter relay and all of the teams crowded around the track to watch the final race of the day, I threw on my jacket and dashed up to my friend’s waiting car. According to his dashboard clock, we had just under an hour and a half to complete the snowy drive from Wooster back to Oberlin in time for the concert call. According to Google, the drive would take an hour and nine minutes. We made in time.

Several months earlier, when I had first realized that our conference track meet conflicted with an orchestra concert, I was crestfallen. Musical commitments are generally my unequivocal top priority, but it was disappointing to think that I wouldn’t be able to run in our conference championships, one of the most important competitions of the year. I soon found out, however, that my initial thoughts seriously underestimated the support system that surrounded me. Within days of bringing the issue up with friends, coaches, and advisors, my disappointment was transformed into gratitude and amazement that I would get a chance to run and perform after all.

I’ll never be able to thank my friend, poet and fellow runner Sean Bates, enough for volunteering to drive me from Oberlin to the track meet after my morning dress rehearsal and then back again before the evening concert. I’m incredibly grateful that my coach was instantly willing to put me in an event that worked with my schedule, and, more broadly, to fully devote himself even when my musical or academic commitments have to supercede athletic ones. But most importantly, I can’t imagine any of it happening anywhere else. My experience encapsulates something special about Oberlin: the people here have copious and astoundingly diverse passions of their own but will go to incredible lengths to help you pursue yours, in all likelihood because someone did the same for them. I’ve already benefited in countless ways by drawing from and contributing to this web of support. Knowing that I’ll be able to do so for the rest of my life is one of the things that I truly love about the school I chose.

As it just so happens, on that day I ran my best race of the season for new a personal record and played in one of the most satisfying concerts of my musical career. 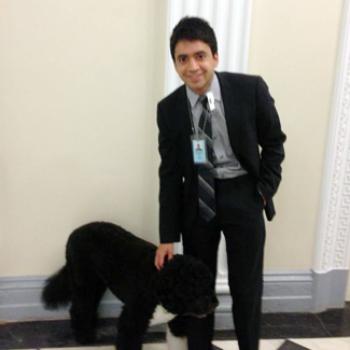 On answering the “What’s your major?” question

“I am an economics and mathematics major. I feel, though, that I am an Oberlin major; the liberal arts approach helping me discover the subjectivities involved with looking at the world though... 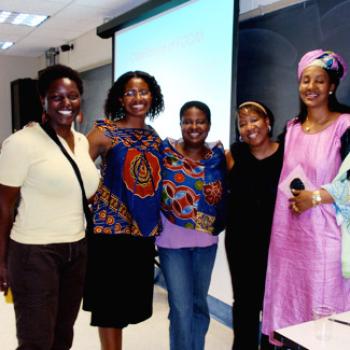 On the interdisciplinary nature of her Oberlin experience

“I love learning, and my own life sits at so many intersections. At Oberlin, I felt at home with my peers who were passionate about using their academic studies for social change.” 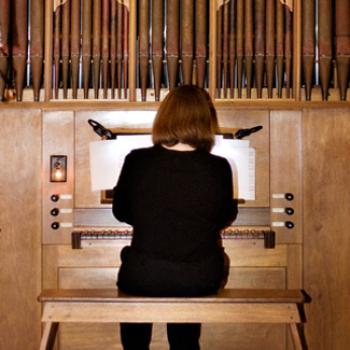 On teaching at Oberlin

“I have initiated new synthetically-oriented research projects in my laboratory here, but I have also continued my work on organ pipe corrosion with students who have been attracted by research that...