“As someone who was reluctant to go to college “in the middle of a bunch of cornfields,” I now can’t imagine having gone anywhere else for school ... no other institution would be so supportive of my pursuit of so many different interests all at once.”

“You can wear a coat if you need to...” my bassoon professor trailed off into a chattering of teeth. We, along with three other Oberlin bassoon students, huddled together in a performance space in the Children’s Palace, a sort of community center in Changsha, China. We had arrived about a half-hour before our bassoon quartet performance to get settled and warm up. Walking into the freezing cold room had been a shock, until we noted the two six-foot tall heating units in the corner. Turning them on, the blissful warmth lasted about two minutes before the circuits shorted out and the room was plunged into darkness. That was how we discovered only one heater could run at a time, and only on a very low setting. This is what led my teacher to allow me to perform in a pink coat if I desired, since our audience was still fully outfitted in coats and scarves.

I decided to tough it out--after all, I was in the middle of an amazing trip. Professor of Bassoon George Sakakeeny and I had organized a chamber music tour for my bassoon quartet to several of China’s top conservatories. I had spent the semester organizing rehearsals and coachings of this not-for-credit chamber group, continually inspired by the possibility of spending the month of January in China. Winter Term was one of the reasons I decided to come to Oberlin--a whole month to explore whatever I want! And now, after applying for grants to subsidize almost all of the travel expenses for five people, we were performing in China.

In our matching “Oberlin Bassoon Quartet” t-shirts designed by our professor, we began to play our program. Our renditions of Brazilian folk music and the second movement of Tchaikovsky’s First String Quartet were received warmly enough by the audience, but nothing could compare to the reception of our last piece, our very own masterful arrangement of almost every Super Mario theme ever written. The audience, as usual, went wild at the close. I, having never played video games growing up (I know, I am probably the only one!) was somewhat surprised by the popularity of this 8 minute long ode to Nintendo. The popularity of this piece has never ceased to surprise me. A video of one or our performances is up on YouTube and has received over 300,000 views. Not only that, we get fan mail on a regular basis from bassoonists around the world.

Our surprise encore was always my favorite part of the concert. We invited all the bassoonists in the audience (students we had spent the past few days working with in masterclasses and lessons), to come up to the stage and join us in playing a quartet arrangement of the “Cantina” theme from Star Wars. It was always kind of a mess--everyone scrambling to sight read, not getting to warm up, but nevertheless so much fun to get to play all together.

This concert tour of China was one of the highlights of my time at Oberlin. As someone who was reluctant to go to college “in the middle of a bunch of cornfields,” I now can’t imagine having gone anywhere else for school. I know that no other institution would be so supportive of my pursuit of so many different interests all at once. If you are looking for a place that will support whatever you can dream up, Oberlin is the school for you. 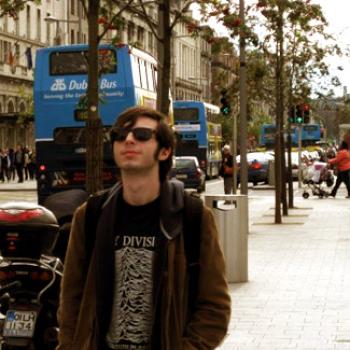 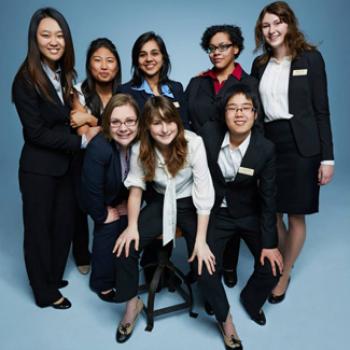 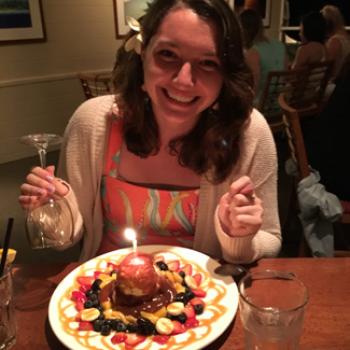 On a poignant winter term project

“The lessons I learned and the experiences I added to my cache in life have yet to fully reveal their meaning to me; I know, however, that these lessons will continue to guide me throughout the rest...