“School has had its ups and downs, but going into my senior year, I can finally understand why people say that college is such a good time in your life; when people said that to me freshman year, I thought they were crazy.”

I got food poisoning the night before first-year orientation. I was lying in bed trying to fall asleep in a dinky Cuyahoga County motel room when it hit me. Separate from the panic that comes when your insides involuntarily force their way up, I became hysterical as I thought about the following day. I was sick. I would probably feel better in the morning, but not enough. This meant I would miss orientation. Meant that the speeches, and family welcome, and social interactions, and first impressions would all be lost. I would be in bed while people were going to disorientation parties. I would be in bed while people were laughing and joking. I would be in bed while lifelong friendships were forming. This is a slightly dramatized version of how I actually felt, but for all intents and purposes, I believed myself to be truly screwed.

But it worked out.

“It will all work out” is probably the phrase I’ve repeated to myself most throughout my college experience. From food poisoning, to my computer crashing three weeks into school starting, to ending up on crutches because of a club soccer game three weeks after that, I continued to chant my mantra.

Honestly, I did not love my first semester of Oberlin. I came into college expecting the best, but trying to be realistic. I knew that there would be hard times, but getting sick on my first day was like having an ice-bucket named ‘reality’ dumped on my head. Looking back, I remember how long it took me to feel like I’d made a real friend. I laugh as I think about how often I called my parents in a day, and how much I texted my friends from home to make sure that my experience was similar to theirs. (In many ways it was better —one of my best friends at NYU had her entire backpack stolen on the first day of school. Talk about a shitty first day).

My first semester was not great. However, over the following term and the next two years, everything—friends, classes, life—eventually settled. Since that terrible night before orientation, I have joined the Albino Squirrels Club Soccer Team and the Oberlin College Dialogue Center (now known as YBDC). I’ve taken ExCos—Advanced Swing Dancing and Understanding Police Brutality—and have discovered how much I love environmental studies and creative writing. I even went to Cuba with Oberlin exactly one month after Obama made the announcement that they were going to begin conversations on ending the embargo.

My three years at Oberlin have turned out to be pretty good. School has had its ups and downs, but going into my senior year, I can finally understand why people say that college is such a good time in your life; when people said that to me freshman year, I thought they were crazy.

Now when these things happen—getting sick, twisting an ankle, losing an essay due to a computer malfunction—I freak out less. The first few months of school were hard partially because they were simply challenging experiences. However, they were also difficult because my network of people were thousands of miles away. That network still exists, but now in a crisis, I have friends who live around the corner. Looking back and remembering the first day of orientation when I walked into my dorm with a suitcase, a queasy stomach, and a bottle of ginger ale, I am amazed by how far I have come and how many interesting people and experiences have touched my life. It really all did work out, and I can honestly say that Oberlin has been a fantastic time, even with getting food poisoning the night before orientation. 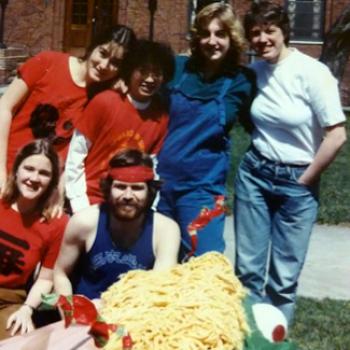 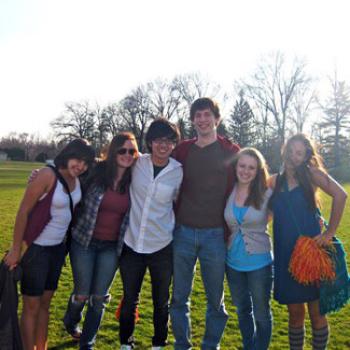 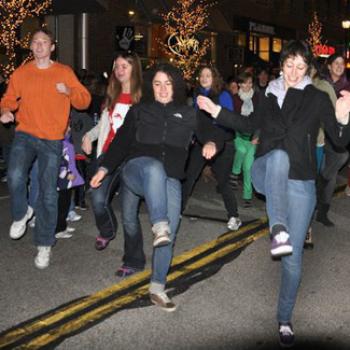