As I stealthily opened my lunch box, I slowly took out the cheese-filled, corn flour arepa my mom had so kindly packed that morning. My eyes bounced around, analyzing my friends’ faces, hoping that my unusual meal wouldn’t stand out too much amidst the sea of PB&J and Easy Mac that overflowed at our fourth grade table. Nothing was more revealing than lunchtime. Besides then, I had the safety of my blonde curls and light skin to hide behind and keep others from realizing I was different.

As a bilingual Venezuelan woman, I struggled throughout my childhood to blend in with the very homogenous, predominantly white community I was raised in. Realizing that my differences weren’t always celebrated, it felt as though I was living two lives—the Venezuelan-born me I was at home, and the American me I was trying to be to fit in with my friends at school. Though I didn’t realize it at first, it wasn’t until I got to Oberlin that I truly recognized all the years I had lost of exploring my culture, and that I grew to appreciate the value of being so multifaceted.

It was in chemistry lab that I met the person who not only helped shape my Oberlin experience, but also became one of my best friends. Filled with first-year ambition and excitement, she told me of her plans to start a Latin dance group on campus, soon to be called Movimiento. As I agreed to join this group that didn’t even exist yet, little did I know that it would become my main support system and that it would contain the people that I would soon consider my family.

Walking into rehearsal on the first day the following semester, I realized that my only Latin dance experience was the basics my dad taught me when I would stand on his feet as a little girl and dance around to the Latin music at family gatherings. But it quickly became apparent that our level of expertise was the last thing that mattered. Over the course of the semester we developed into a welcoming space, including both Latinx and non-Latinx dancers, creating an atmosphere where we could not only feel at home moving to the music of our backgrounds, but also share a piece of our culture with others that don’t necessarily share the same experiences.

Walking into rehearsal every Thursday and Sunday night, I am greeted with hugs and kisses and an energy that is as vibrant as the salsas and merengues we dance to. Nothing quite compares to performing with your friends on the stage of Finney Chapel, after weeks of rehearsing what at first felt like impossible choreography. Through this sense of community, I have developed a deeper appreciation for where I come from. It has allowed me to feel both pride and comfort in embracing what it means to be Venezuelan. I can’t help but wonder why the younger me would ever want to give her culture up. 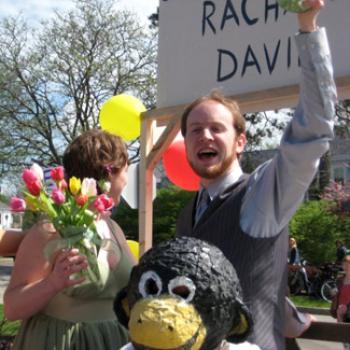 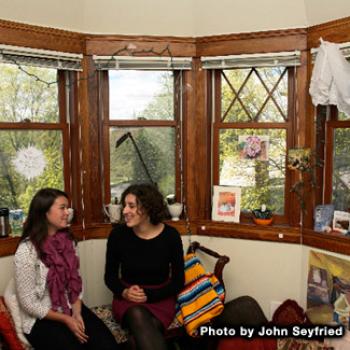