“The beauty of the environment and the ancient sites we visited convinced me to keep studying Classics; I wanted to know more about who built the sanctuaries at Epidaurus and the temples at Delphi, and to read the inscriptions on pediments and statue bases.”

I started my collegiate career in the Classics in a roundabout way. I came to Oberlin from the Philippines intending to major in English, but other than that, I had no idea what I was getting into. My parents were understandably ill at ease with my decision to go to college in the middle of nowhere (in their minds), at a school they had never heard of (by no fault of mine), but somehow I convinced them to let me go. I had never left the Philippines before setting off for college, and all of a sudden there I was, standing with my suitcases in front of what I thought was Barrows Hall (which turned out to be the dorm East), anxious and cold. Very cold.

When it came time to pick classes, my longstanding love of Greek mythology compelled me to take Elementary Ancient Greek - for fun. What started out as a class taken to fill up credits and to maybe learn a bit of Ancient Greek (while on the way to my English major) quickly became my favorite class, despite how difficult it was. The nuances of the language and the sheer satisfaction of reading (heavily adapted) parts of Plato’s Apology and Thucydides sucked me into the subject. When I started losing my mind over passive participles, I was not alone. I had two new friends, Ploy and Shoshana, to share in the confusion, and we ended up bonding over the six principal parts, Ben and Jerry’s ‘Half-Baked’ ice cream, and filling out synopses for verbs.

After all that crazy studying, what really closed the deal was a Winter Term trip to the Peloponnese region of southern Greece. The beauty of the environment and the ancient sites we visited convinced me to keep studying Classics; I wanted to know more about who built the sanctuaries at Epidaurus and the temples at Delphi, and to read the inscriptions on pediments and statue bases. Incidentally, I had written on my plaintive application that I would become a Classics major if I were able to go on the trip, and I wouldn’t want to go back on such a powerful and all-knowing department. (Besides, that department knows how to suck you in.) It was worth it. I would never have had that experience if not for Oberlin, and I think it’s funny that the moment I realized I wanted to be in Oberlin, studying Classics, I was 6,000 miles away. 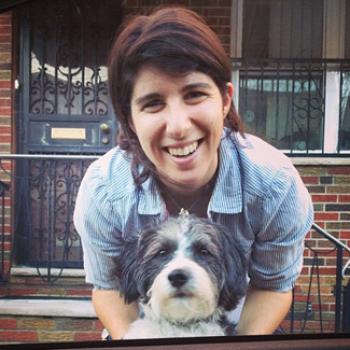 On becoming a writer

“This piece was not just a reflection of my own competency, like other formal essays had been; this was someone else’s story entirely.” 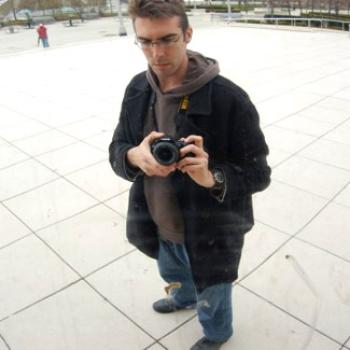 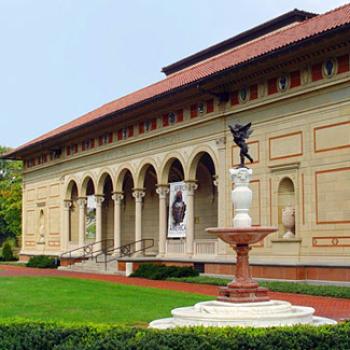 On being a docent in Oberlin’s world-class art museum

“I have been leading tours of the museum’s broad and overwhelmingly impressive collection for almost four years now, and the joy of engaging visitors in discussions concerning art has only...