“I had devoted countless hours in high school to efforts to better integrate the Rochester school systems and didn’t want to go to a place where diversity was an afterthought.”

I first heard about Oberlin from my father, who liked to listen to Oberlin Conservatory concerts on the radio. I remember visiting Oberlin during my senior year with my uncle and aunt, who lived in nearby North Olmsted, and my sister Lorraine. After we drove around the town, my first reaction was, “Is this all there is?” I wasn’t sure Oberlin was for me. I was worried that I might get bored — one of my great fears in life. Fortunately, that was never a problem.

When I went home and read more about Oberlin, I changed my mind — especially upon learning it was the first college to admit students regardless of gender, race, and religion. That legacy was important to me — the notion of a pioneering institution at a time of intense exclusion. I had devoted countless hours in high school to efforts to better integrate the Rochester school systems and didn’t want to go to a place where diversity was an afterthought. I also liked the idea of small classes, meaningful faculty-student interaction, and, truth be told, a chance for home-cooked meals at my uncle’s house from time to time.

That advice made a huge difference, and influenced virtually everything good in my life that has happened since: I got to return to California by attending law school at Berkeley; met the love of my life and husband, Michael Delaney; became a judicial officer; was appointed a White House Fellow; became General Counsel of the State Bar of California and won a case in the U.S. Supreme Court. All the while, I continued my advocacy on behalf of women and persons of color in the bar. After a stint as a Monsanto executive, I came to NYU, where I serve as Chief of Staff and Deputy to the President, as well as Executive Director of the Sheikh Mohamed bin Zayed Scholars Program in Abu Dhabi. It’s exhilarating to be where new frontiers are being shaped daily.

In the end, Oberlin gave me the tools and the confidence to enable me to find meaning in life. It’s been a great gift. Thank you, Oberlin. 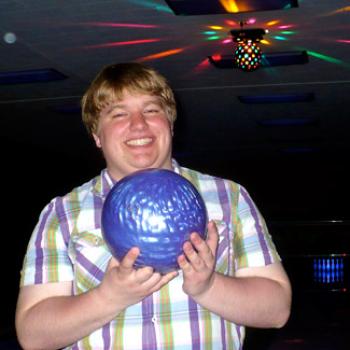 On bonding with professors

“On bowling night, anyone interested in the History department can come to the College’s bowling alley and bowl for free! Why is this fun? Because most of us can’t bowl to save our lives.” 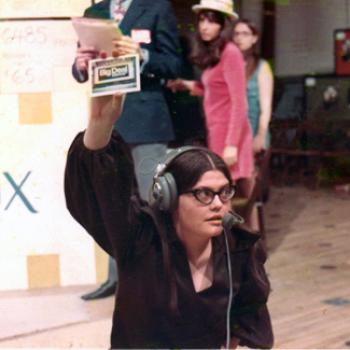 On her first job in television

“Was I qualified? Well … if a passion for democracy, a work ethic honed by four wonderfully challenging years at Oberlin, and a hunger to succeed counted - and we could skip the part about what he... 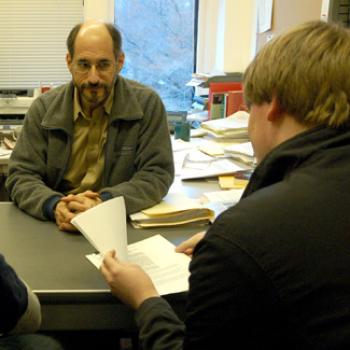 On requiring students to write memos

“For many students, writing short is harder than writing long - but I believe it to be a valuable skill to add to the arsenal of writing styles that we promote here at Oberlin.”