I am a member of the oldest and largest Latino/a organization in the country: the League of United Latin American Citizens (LULAC), founded in 1929. In my hometown of Dallas, Texas, I led community organizing campaigns and rallies on the streets, and I advocated for comprehensive immigration reform and the D.R.E.A.M. Act, a bipartisan legislation that would give undocumented youth a conditional pathway to citizenship. At the young age of 14, I was an activist. This activism extended to more than just Dallas, as I became a national board officer for LULAC and brought my work to a national level. Being an activist was an essential part of my everyday life.

During my first year at Oberlin, I spent so many hours buried in books and writing papers that felt quite distant from the greater Latin@ community. At first, I felt as if my academic growth came at the expense of my activism. In time, I began to connect with my new community at Oberlin through service work supported by the Bonner Scholars Program, and I also became a leader in La Alianza Latina, a student group that focuses on confronting issues that Latino/as experience at Oberlin. Still, I could not bridge the separation that often exists between academia, with its theories and methods, and the world of on-the-street activism.

When I became a Mellon Fellow during my sophomore year, everything changed. The Mellon-Mays Undergraduate Fellowship Program grants up to five students a year the opportunity to carry out a research project; in addition, it supports these students through their educational journey toward graduate school. I have combined my passion for service and social justice to design a research project that addresses the disparities in rates of cervical cancer and access to reproductive health care between Latinas and other ethnic groups. In this ongoing project, I explore some of the barriers to reproductive health care that Latinas in Lorain County experience, with an action plan to eliminate those barriers. I am presently conducting research at Family Planning Services, a nongovernmental organization in Lorain County that I connected with through my work as a Bonner Scholar. With the help of my wonderful mentor, Daphne John, associate professor of sociology, I am able to use the academic tools that I have gained at Oberlin—those books and articles that once seemed so removed from issues directly affecting my life—to fight the battles of injustice. I am becoming a scholar activist.

I now see that scholarship can actually be an essential part of activism. With my research, I hope to help more Latinas gain access to reproductive health care. I believe that the divide between academia and activism that so often exists in our world is not inherent, but simply a product of barriers that have been created over the years. Through scholarly activism, we can begin to break down those barriers and make the world of academia accessible and ultimately helpful to everyone. Oberlin and its resources helped me to carve out a place in both worlds, and my “book learning” about the complexity of oppression has helped me be a better activist. 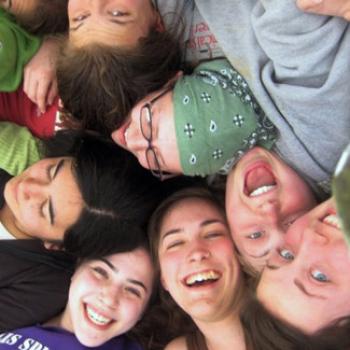 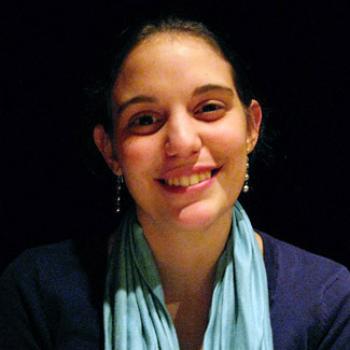 On working with the America Reads program 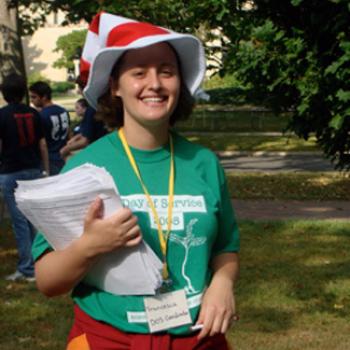