“I still remember the sense of accomplishment that I felt after completing the final exam for Bio 100. I had conquered the beast.”

I considered myself to be exceptionally average in my high school science classes. I often lamented over a B earned in physics or chemistry, and became elated whenever I managed to pull off an A in biology. For me, high school was a stressful time. The standards that I held for myself were extremely high — average just didn’t cut it with college admissions on the line! I remember telling myself repeatedly that I would never major in a science in college. I would stick to what I was good at, not bothering to put myself through the “shame” of just being average. At the time, I measured success in the number of As that I managed to accumulate at my college preparatory school.

Although I had decided to eschew a science major while in college, I was still curious as to what a college-level course in the sciences actually entailed. We’ve all heard the horror stories of those nasty little weed-out courses for science majors; you know, the extremely difficult introductory courses that are designed to separate out the serious science students from those with just a perfunctory interest in the subject area. I remember reading myriad reviews about popular college majors, and consistently stumbling upon forums in which people spoke of the high level of difficulty of majors in the STEM disciplines: science, technology, engineering, and mathematics. Needless to say, I had to see what all the fuss was about.

The first semester of my freshman year at Oberlin I took Biology 100, which was cotaught by Yolanda Cruz and Marta Laskowski. Talk about intense! Of all the classes that I took during my first semester in college, this one consumed the greatest amount of my time and energy. There were late night study sessions with friends, frantic cramming attempts in the library days before an exam, and countless moments of hopeless despair. Although the class was extremely difficult, I found the work to be exciting and mentally rewarding; the material was intellectually stimulating in a way that I had not experienced in my high school science classes. I still remember the sense of accomplishment that I felt after completing the final exam for Bio 100. I had conquered the beast.

In fact, I felt so great after completing that course that I went on to take many, many more courses in both the biology and neuroscience departments. Despite my fears from high school, I learned that the limits I had imposed upon myself were in no way a reflection of my inability to do science inasmuch as they were a product of my fear to push myself out of my comfort zone and into the realm of academic uncertainty. Taking Biology 100 was an eye opener for me, allowing me to see that I was more than capable of pushing the boundaries I had erected around myself. Science wasn’t so bad after all. It was quite beautiful actually.

I’ve since learned to take chances, exploring new areas of study that I might otherwise have avoided. It was partially my adoption of this mentality that lead to me doing independent research on multisensory integration in Professor Leslie Kwakye’s lab during the second semester of my junior year. Being in her lab not only introduced me to a group of wonderful individuals with whom I greatly enjoyed working, but also gave me the opportunity to interact with the scientific community in a way that I could never have imagined myself doing in high school.

I am currently a fourth year biology major and plan on completing the neuroscience major as well. I have learned that taking chances is key to getting the most out of Oberlin. Fear of failure was my worst enemy in high school and being at Oberlin has helped me to overcome this fear by showing me the immense benefits to be found in taking risks. 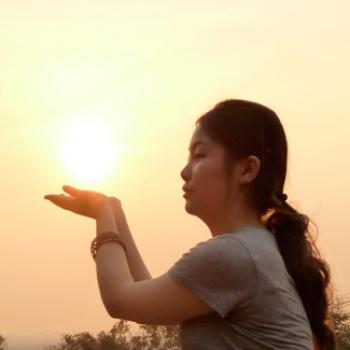 On finding her path

“Oberlin opens up so many opportunities and challenges for students to explore life choices that even if you have absolutely no idea what you are heading for... you will always somehow find your... 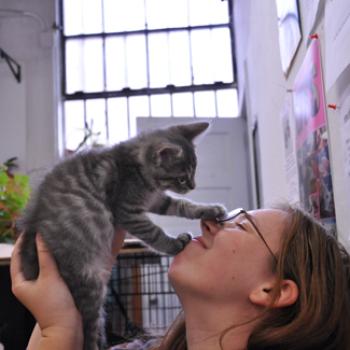 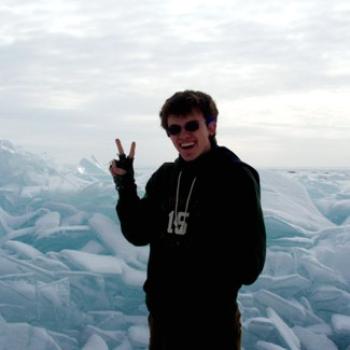