“I have just returned from Morocco with my first batch of rugs and the excitement is palpable; what started with my desire to make a difference on a local level two years ago has now turned into a veritable business. ”

When I decided to take a personal leave of absence during what would have been my senior year at Oberlin College, little did I know that this decision would open an entirely new world to me, eventually leading me to start my own fair-trade rug-importing business called Kantara Crafts.

While my initial reason for taking a personal leave was to learn Arabic, with the help of my advisor, Eve Sandberg, I was able to identify Adros, a Moroccan program that fought against child labor, with which to volunteer. At some point during the 14 months that I worked with Adros, I joined the staff and became an Advocacy Specialist which allowed me to work closely with 35 local NGOs from three metropolitan regions on issues, related to labor, education, and rural development.

In addition to my work at Adros, I dedicated myself to learning Darija, and speaking with as many Moroccans as possible. I listened to their stories, and each day I learned more about the culture, politics, and society. As a politics major with a concentration in international studies focused on the Middle East and North Africa (MENA), I was enthralled by the opportunity to learn first hand about things that, until then, I had only read about in books and journals.

Fresh out of Oberlin’s academic climate in which I had studied gender disparity in MENA, I was surprised to learn that while men in Morocco single-handedly generated all of Morocco’s artisan-work, the sole domain left to women artisans was that of rug weaving. My interest was immediately piqued and I began to research North African rug weaving in scholarly journals, conduct visits with rug vendors in large tourist towns, and arrange to directly visit women’s weaving cooperatives.

My research proved that not only were men excluded from the craft process, but they were also unaware of the more intrinsic meanings behind many of the symbols in the rugs. Unfortunately, none of this mattered, as it was the middlemen that bought the rugs cheaply from women weavers and re-sold them to wealthy tourists at astronomical prices. At this point in my research, I decided to start my own fair-trade business importing rugs directly from women weavers in rural areas of Morocco, thereby eliminating the need for exploitative middlemen.

Through my networking with Adros and Moroccan Peace Corps Volunteers, I identified several women’s weaving cooperatives. I managed to visit one of the cooperatives and spend time a few nights with the local women, learning the tricks of the trade. Upon returning to Oberlin to complete my senior year of college, I was informed of the new Creativity and Leadership program, which offered several fellowships for entrepreneurial ventures.

Having initially emerged from my passion for learning about other cultures, my curiosity with rural Moroccan life, and my commitment to supporting women workers, my rug-importing idea seemed to coincide perfectly with the fledgling program; throughout my senior year I worked with staff and alumni to bolster my original plan with well-researched and innovative elements. As a result, I was able to fine-tune a business proposal that would definitively bring to life my nascent rug-importing venture, Kantara Crafts.

When I received the fellowship last June, I immediately began to make preparations to return to Morocco in search of quality hand-woven rugs coming directly from women weavers. In the meantime I set up a blog, “{from} Warp {to} Weft“ to recount my stories as I delved into this new (ad)venture and learned more about the process of rug-weaving and Moroccan culture.

I have just returned from Morocco with my first batch of rugs and the excitement is palpable; what started with my desire to make a difference on a local level two years ago has now turned into a veritable business. Meaning “bridge” in Arabic, I would say that Kantara Crafts is well on its way to bridging Moroccan weavers with American consumers, providing a link for the exchange of goods, as well as the exchange of cross-cultural understanding. 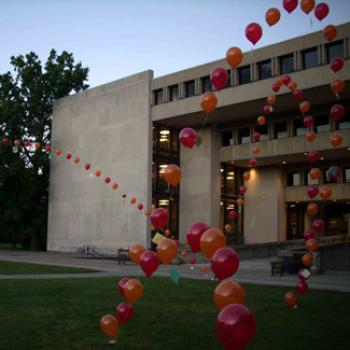 On the genesis of a company

“[My roommate] had a crazy idea: working for yourself and starting a company is way more creative and fulfilling than working at a preexisting company, and here we are six months after graduation [... 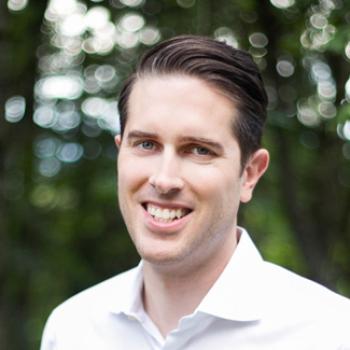 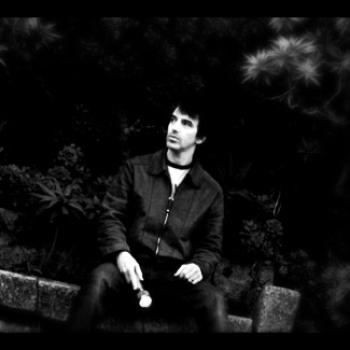 On working at Pixar and Dreamworks Animation

“None of these events would have happened to me if it hadn’t been for Oberlin’s amazingly nurturing environment, fantastic camaraderie, and the best mentor a student could have.”