“What I chose to do while at The Philadelphia Center would have been inconceivable had I not spent the last two and a half years living in this small-town Ohio community.”

Rachel and I agreed to start the panel and I stepped back, video camera at the ready, as she opened “From Austerity to Prosperity: A People’s Movement Assembly on the Human Rights to Housing, Land, and the City.” Rachel is the executive director of Right to the City (RTTC), a national housing advocacy alliance with more than fifty member organizations. To kick off our People’s Movement Assembly (PMA) at the third United States Social Forum in Philadelphia, Rachel moderated a panel with some of the biggest names in housing advocacy, including Cheri Honkala of the Poor People’s Economic Human Rights Campaign (PPEHRC). The Philadelphia Social Forum prioritized PMAs over the more traditional workshop model because PMAs rely on the participation of everyone present to share their experiences and form organizing strategies together in breakout groups. The people at our PMA included seasoned and rookie organizers, students, low-income tenants, formerly homeless people, and others—all coming together in a diverse convergence from around the country and beyond. Rachel’s panel and the four breakout groups that followed it marked the fruition of five months of conference calls between PPEHRC, RTTC, the National Alliance of HUD Tenants, and other individuals and organizations—and I facilitated the entire process.

When the Social Forum began at the end of June 2015, it had been six months since I arrived in Philadelphia for my study away program with a group of unfamiliar students, no classes, no internship and no permanent housing. Welcome to The Philadelphia Center, an off-campus experiential learning program affiliated with Oberlin through the college’s Office of Study Away. While my mere presence at such a program would have been unlikely before attending Oberlin, what I chose to do while at The Philadelphia Center would have been inconceivable had I not spent the last two and a half years living in this small-town Ohio community.

I came to Oberlin interested in psychology and the law and may have graduated with degrees in both with plans for law school, had I not spent my second winter term in Detroit. Just about thirty minutes from my parents’ home in Troy, Detroit was another world, devastated by economic decline and racism—yet full of a grit and determination that was quite absent in my suburban upbringing. Our project involved repairing the old west side house where our friend, Auntie Na, bases her community outreach program. Living in the city, cooking communally with my peers, learning how to repair and renovate the house, and grappling with Detroit in relation to my life in Troy was uncomfortable to say the least. This discomfort spurred my initial understanding of privilege and oppression and my increased community engagement upon returning to Oberlin for the spring semester. Hoping to stay uncomfortable, I interned with Cheri and PPEHRC while in Philly, assisting with the organization of the entire Social Forum, not just the housing PMA. I also took a seminar called “Inside Out,” in which the “outside” college students took a class with our “inside” peers at a women’s correctional facility, and I volunteered on the side with a homeless outreach center—all while living independently in an unfamiliar city.

The biggest surprise on entering “the real world” through full-time community organizing work in Philly was how it seemed like the next step after working in Oberlin. Like in Oberlin, no one showed up to anything on time and that was perfectly all right. The organizational and communication skills I developed through two years of leadership positions in a handful of Oberlin student and community groups allowed me to play this integral role in the Social Forum and the national housing rights movement. I walk a different path than I did when I was dropped off in Oberlin for the fall of 2012, one that has me engaged in fulfilling and transformative work, and I owe a great deal to my peers in that Detroit winter term and all of the other classmates who have pushed me to grow throughout the years. 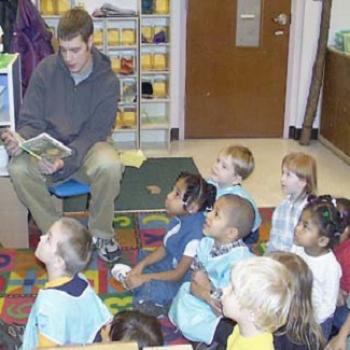 On tutoring at Head Start

“I witnessed the kids I spent several hours a week with mature emotionally and personally, and I was given the opportunity to participate as they learned brand new concepts.” 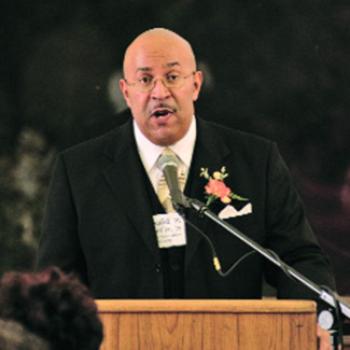 On the ethos of Obies

“My Oberlin was very much a time and place of social ferment and activism, and while the issues may be different today, I know that Oberlin students will always be deeply involved in cutting edge... 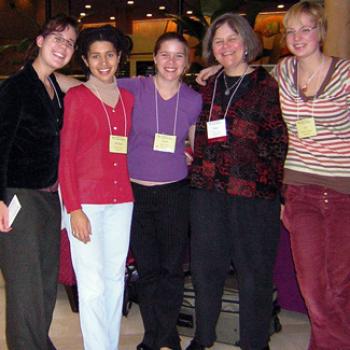 On the Oberlin College Dialogue Center

“We handle conflict through a social justice lens, which means acknowledging that differences in power and privilege inherently affect human interaction.”