Are you interested in an international career focusing on global affairs in or outside the United States? If yes, consider courses offered through the new Diplomat in Residence initiative, part of the International Affairs Integrative Concentration.

The International Affairs Integrative Concentration has launched its Diplomat in Residence initiative, through which a former U.S. ambassador will lead a practicum course and provide career advice to students enrolled in it.

Ambassador Gina Abercrombie-Winstanley (ret.) will lead a first-module course, Practicing International Affairs, in spring 2020. The course will introduce students to knowledge about where and how to pursue careers in areas such as foreign service, refugee agencies, the United Nations, women in peace and security, non-profit organizations for economic development, USAID, think tanks, international media, Cleveland-based global organizations, and more.

Who is Ambassador Gina Abercrombie-Winstanley?

A native of Cleveland, Ambassador Abercrombie-Winstanley (ret.) had 30-year career in international diplomacy. President Barack Obama nominated and confirmed her as U.S. ambassador in Malta in 2012.

She served in the U.S. embassies in Iraq, Egypt, Tel Aviv, and Indonesia, and was the U.S. Consul General in Jeddah, Saudi Arabia. In her role as the Secretary of State’s Special Assistant for the Middle East and Africa, she monitored the election in the Gaza Strip.

She also served as the Deputy Coordinator for Counterterrorism at the White House and on Capitol Hill.

This course is by application only.

At least one year of a world language is required (Spanish, Russian, Chinese, Japanese, Arabic, Urdu, Hindi, German, etc.). Priority will be given to International Affairs Integrative Concentration program students and those who have a major or a minor in an area studies: Latin American Studies, East Asian Studies, Russian and Eastern European Studies, Africana Studies, Middle Eastern Studies, etc. Applicants must be in the International Affairs Integrative Concentration or plan to declare it before spring 2020. 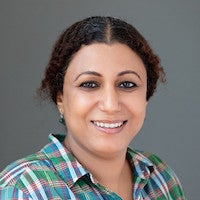 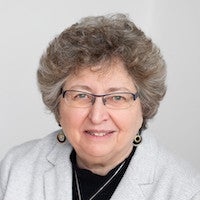 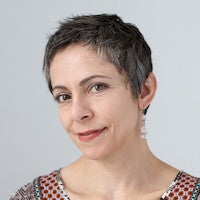 Support for this project is provided by the Great Lakes Colleges Association as part of its Global Crossroads Initiative, made possible by a grant from the Andrew W. Mellon Foundation.