The thought almost sends shivers down my spine. Whether from excitement or anxiety, though, I'm not quite sure.

See, in New Zealand, the climate is sub-tropical. Add to that, New Plymouth is fairly far north on the North Island, so my winters simply consisted of a great deal of rain (especially compared to freaking dry Ohio) and some strong winds off of the ocean - but never any snow, and the temperatures would only occasionally drop below freezing.

So when I decided on Oberlin and found out about the Ohio winters, I immediately pictured the Night's Watch, shivering under deceitful darkness and snarling snow.

See, in terms of real winters, I know nothing - snow, I've seen before; after all, I've been up a few mountains in my time. I've just never lived in a place with proper winter.

Hence, when I came to Oberlin, I came prepared. Fancy duvet, warm coat, the works. I mentally prepared myself for cold, making my heart into stone - a Stoneheart, if you will.

None of which mattered last Fall, for Winter didn't come.

Thanks to El Nino, or R'hllor, it was 25 degrees (Celsius, because I use Metric like a sane person) in December. I felt Robb-ed.

And then last week, Winter fell. 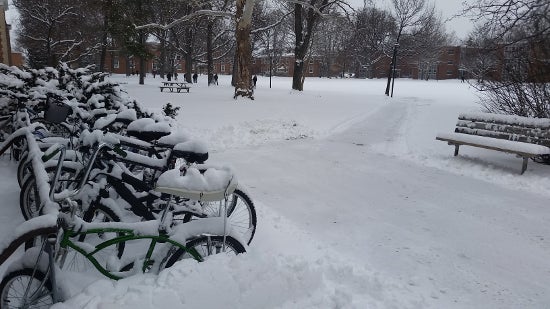 Not gonna be using those anytime soon... 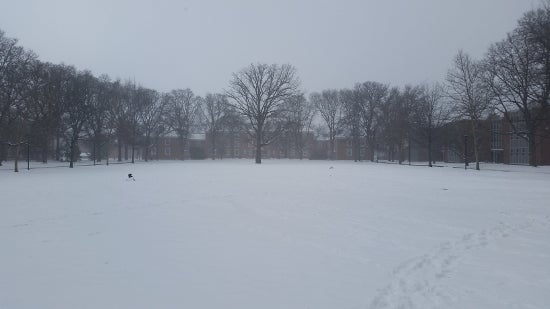 North Quad looks dead - except for the one Snowman! They didn't put gloves on him, though - I bet he has Coldhands, and his little fingers are probably freezing! 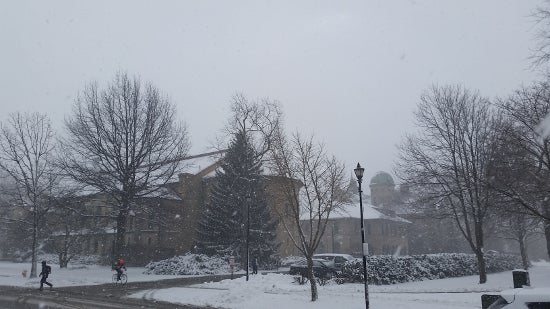 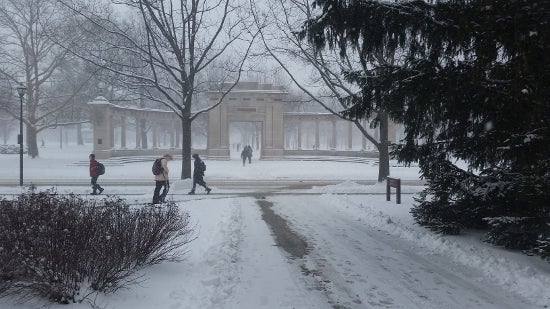 So white! Are those wights? 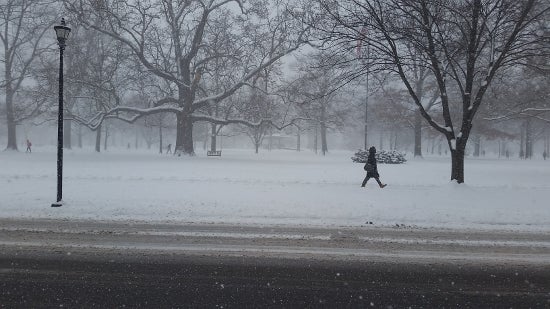 Kind of Eyrie if you ask me - but where's the moon door? 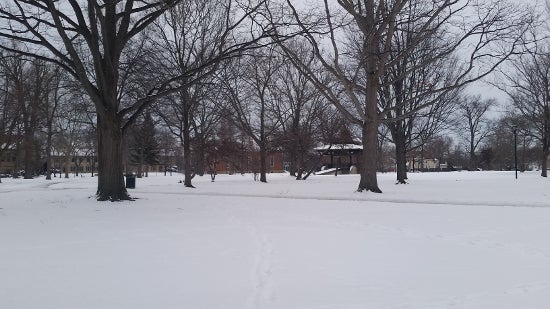 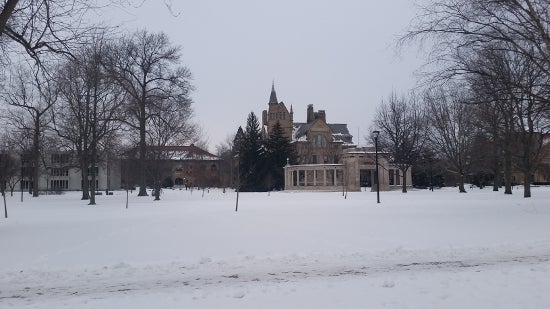 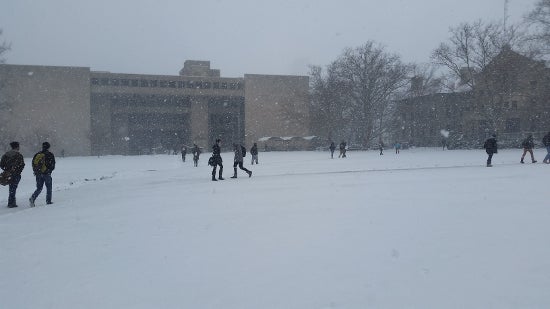 Mudd Library looks kind of like a fortress in this weather. I know some people who basically live there - but it would make a hard home, if you ask me. 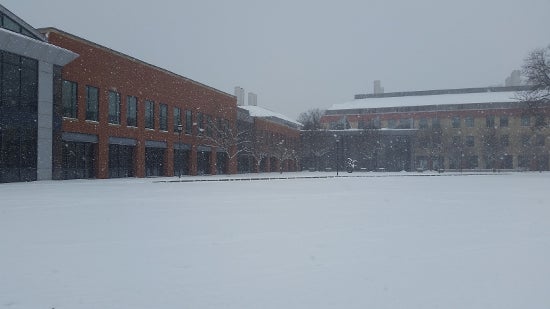 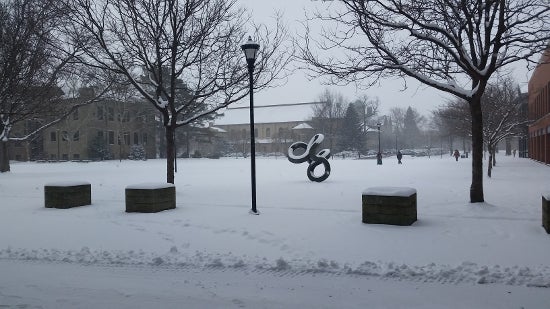 Even though the temperature dropped to -19 degrees (Celsius still, I'm still a sane person) a few days ago, everyone is saying that it's a mild winter, and that it gets worse here.

Arya wondering how I handled it?

Here are the lessons I've learned from my thus far brief clash with the Winds of Winter. 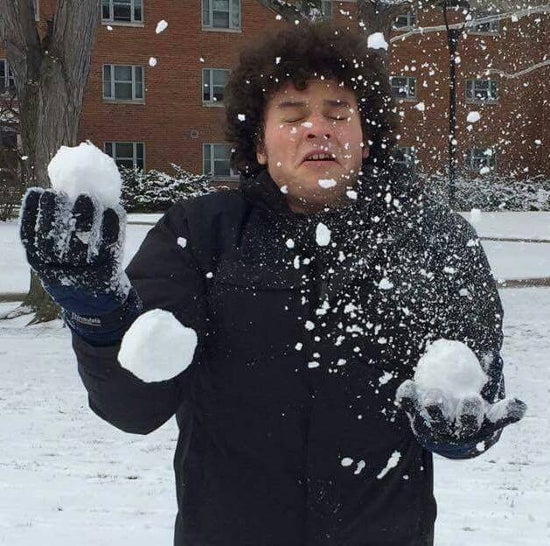 I actually got a haircut the day after this picture, so my hair is significantly shorter.

(Addendum: Due to the process of writing and posting, a week has passed since the heavy snowfall and cold snap. It was warm today and all of the snow melted - I'm actually wearing shorts right now! Our 'winter' lasted a whole two weeks... Maybe next year!)

REFERENCE CHECK: Did you spot all of the A Song of Ice and Fire/Game of Thrones references? There were 18, including the title: