It was March when I got the email.

'Congratulations! You've been accepted to Oberlin!'

Huh, I thought. I guess I better actually look into this place.

That was when I discovered the blogs.

I decided on Oberlin.

Now sure, there was some more to it than that, and a bit of financial finagling, but the blogs really had an impact on me, and that's why I'm blogging right now. I hope to be the next Paris, inspiring the next Teague... Or maybe I just like the money.

Anyway, to answer Paris' rhetorical question once again, and to pay respect to the blog that got me blogging: Yes, we have rock climbers in Ohio. Here are some of them:
(Note: The lighting in the climbing gym is awful for taking pictures) 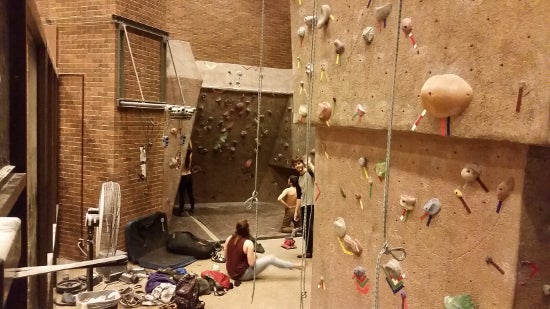 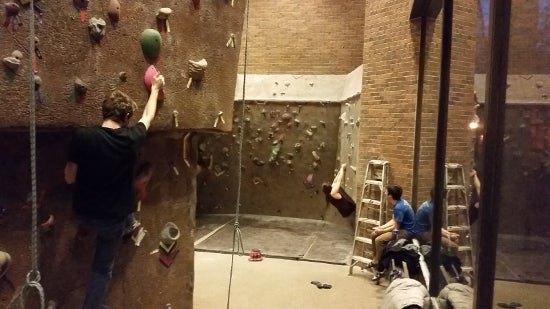 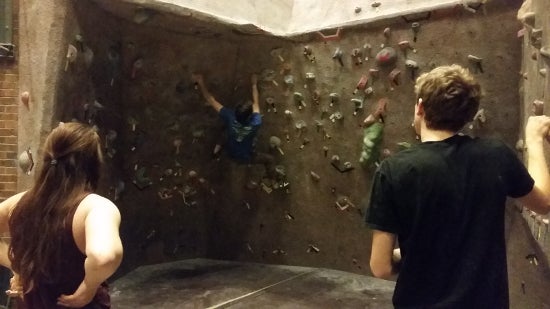 Here we are trying a new boulder problem! 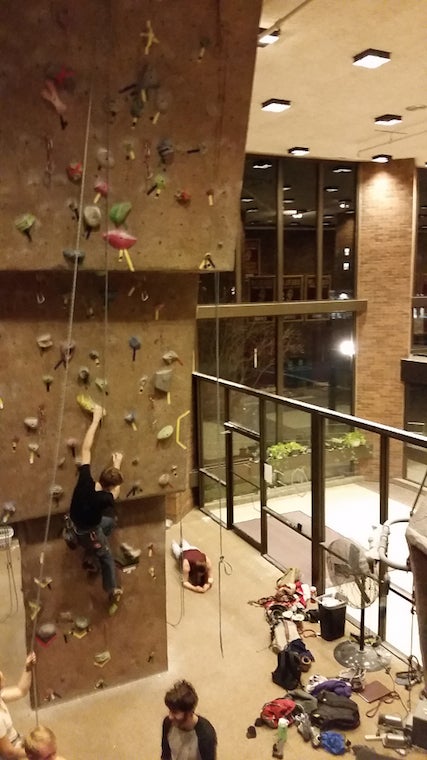 The view when standing on top of the boulder cave...

You know, I'll admit that going back and reading Paris' blog again in preparation for this one really hit me in some weird ways - she talks about climbing in New Zealand and joining Oberlin's first ever climbing team.

The team is still going strong. In fact, it's one of my favourite things about Oberlin. It's the community that I knew I wanted to find in College.

I started climbing at the start of high school (which in NZ is five years), but it wasn't until about two years ago that I started to get really into it. Our local wall got two new instructors, and they invigorated the climbing scene. A youth climbing team was started, and soon we were going to competitions. It started to become a priority in my life.

But WHY is it that important to me? That's a hard question.

Climbing is something in which you can derive personal meaning from the utterly meaningless - the sheer absurdity that is climbing rocks for fun. Climbing lets you push yourself above and beyond your limits, physically and mentally, so that you never stop growing into a better, stronger, and more resilient person.

But really, climbing is just a lot of fun - in large part, thanks to the people. The climbers I've met throughout my life, and particularly at Oberlin, are some of the most genuinely friendly, fun, and down-to-Earth (funny, since they spend most of their time off the ground...) people I've ever met.

This brings me back to the Oberlin Climbing Team.

We train twice a week - and by 'train' I mean we hang out, blast whatever music we like at the wall, and *sometimes* do ab workouts - and we organise a bunch of awesome trips, mostly to Red River Gorge in Kentucky.

I missed the Fall Break trip to the Red, but a few of us also went the weekend before, which remains to be one of my favourite weekends I've had so far at Oberlin. Here's why: 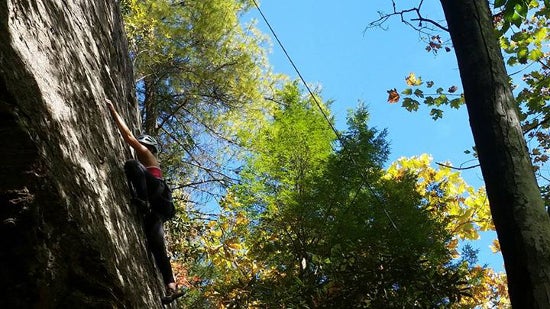 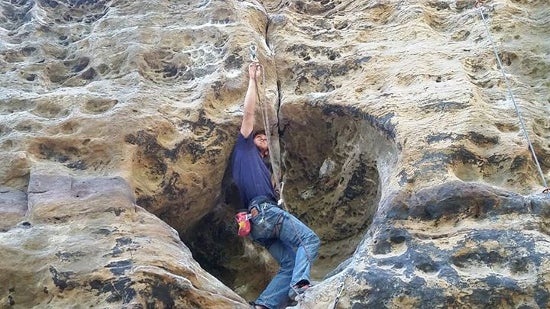 This stuff looks cool, but this is really what we spend most of our time doing: 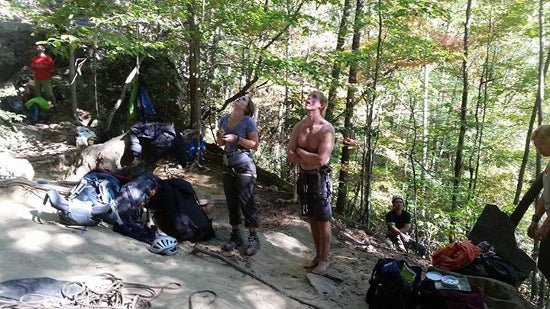 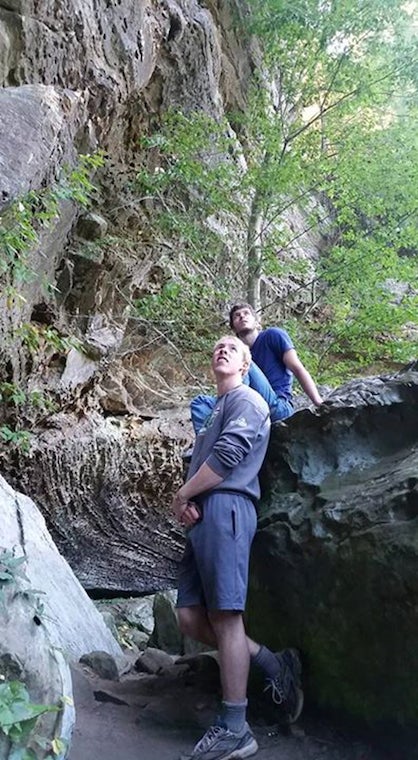 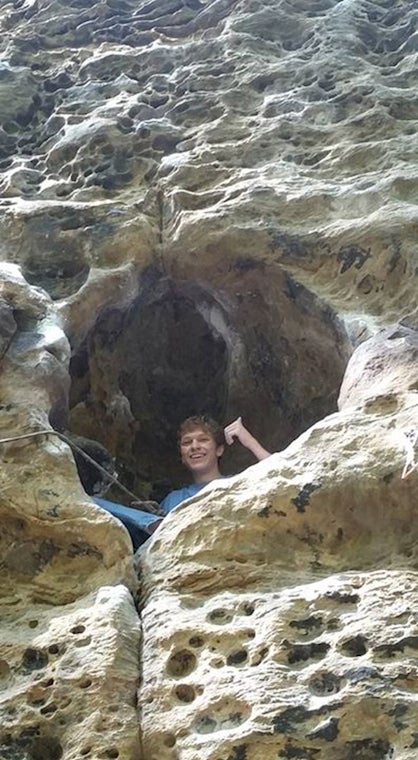 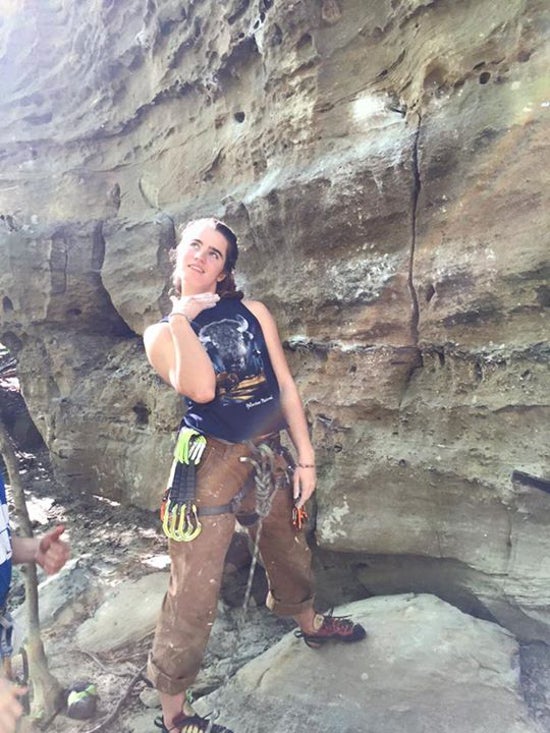 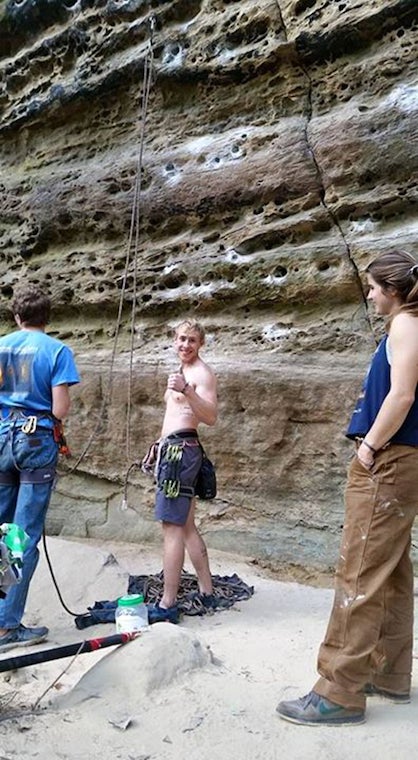 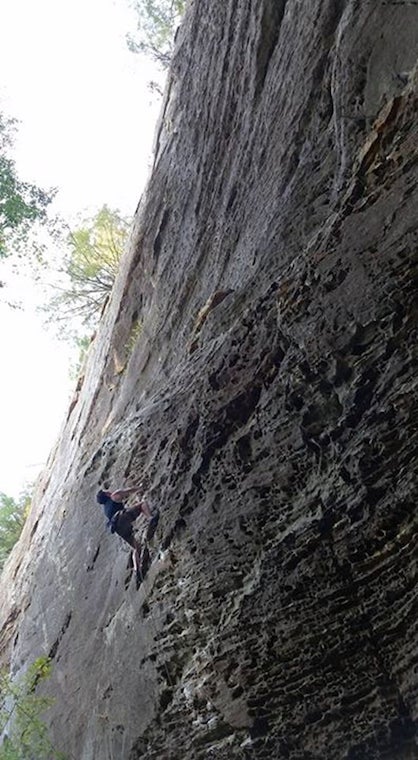 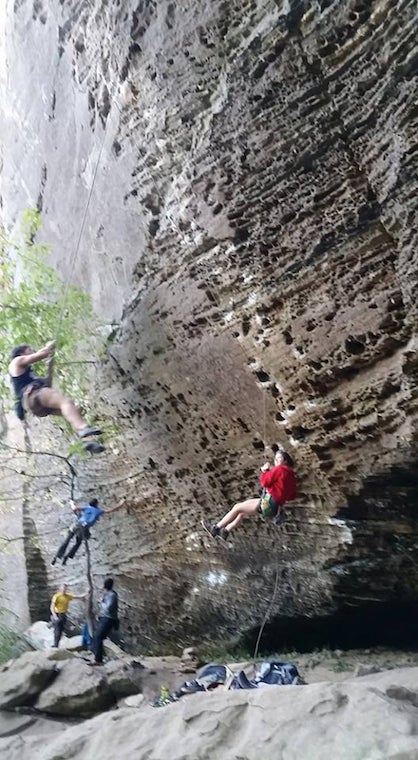 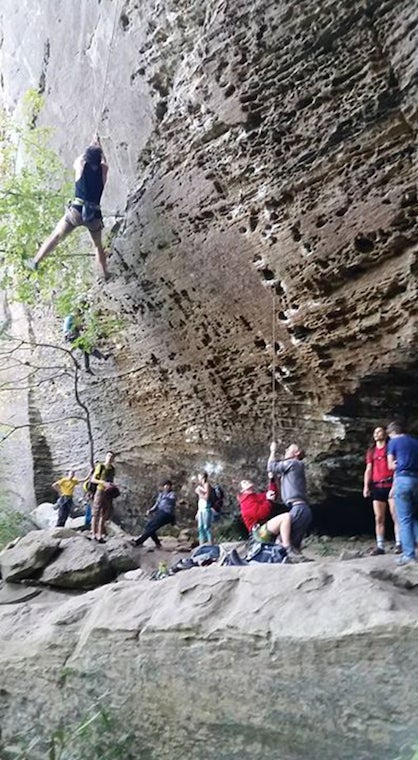 So yes, we have rock climbers in the middle of nowhere, Ohio.

I found my community in college.

But you know what? I found more than just the climbers.

I found the swing/blues dancers, who I didn't know that I wanted to find until I found them. I found the circus folk - and we just had the Ocircus Fall show, which was incredible to be a part of.

I found some real, genuine, friends.

And I'm just getting started.

One semester (almost) down, Oberlin. I can't wait for the rest of them.