It happened pretty quickly. On Monday November 21st, I had my Contemporary 1 class. It was no different from normal, except that afterwards, my wonderful dance professor Alysia invited us to come to some low-key auditions for her Choreography class. They were all working on pieces, and needed dancers for the performance of them. I only had time for the first audition, which was actually hosted by one of my friends.

I've seen her perform before, a bunch of times. But somehow, as she was teaching us a short sequence (Contemporary-style), I was enraptured by her movements. Something clicked, and I came to the realisation:

Now, I'm sure that it had been a longer process than that, and had probably been broiling under my subconscious for a while. I have been dancing and moving basically as long as I've been at Oberlin, after all. 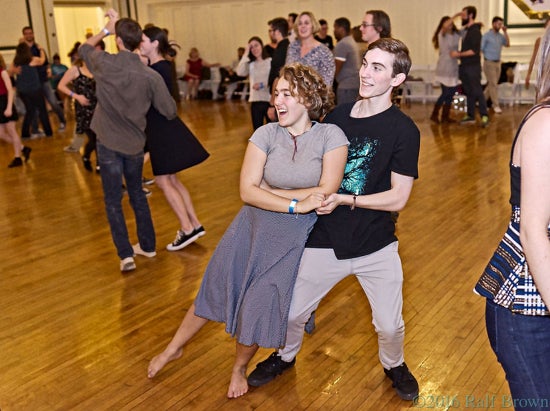 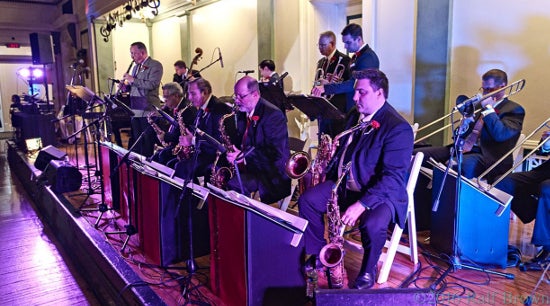 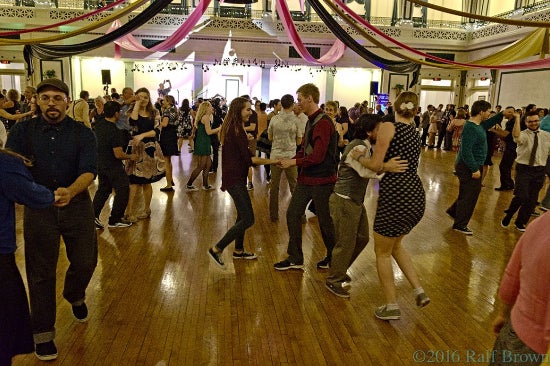 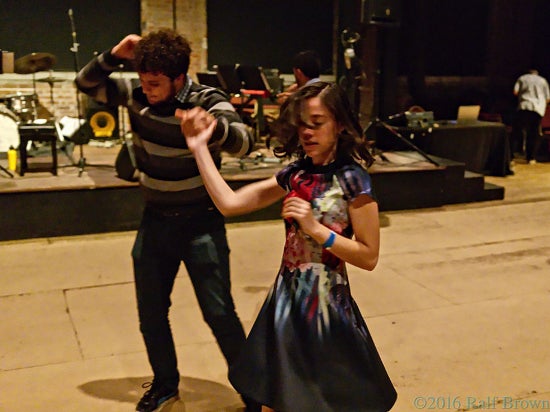 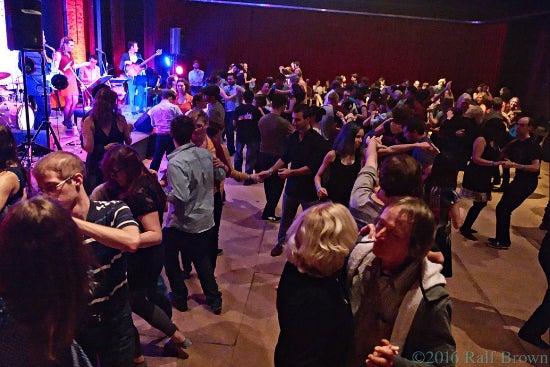 I also joined OCircus! and Tumbling last Fall. That might not be 'dance' in the traditional sense, but the parts I love in them are strongly movement-based.

Basically, over the past year, I've discovered my love for movement.

The rest of Monday was pretty awful, to be honest. I was stressed about the upcoming OCircus! Show, a Systems Lab that was due (and I kept getting a frustrating Seg Fault error), and basically everything else I could be worried about. It's been a pretty hard month in general, and it felt like it was all crescendo-ing at the wrong time.

I decided to go to the Acro time in the evening, even though I was almost breaking down, because I felt that I needed the time to work on one of my acts for the show.

As soon as I got there, I just sprinted to get warm, and rushed through a warm-up so I could start Tumbling and Tricking.

Almost immediately, every stress, every concern, and every negative emotion melted away.

I was Tumbling : I was powerful, I was flying, I was free, and nothing else mattered.

After moving for a while, I was in the right mindset to start working on my first solo act ever, a juggling/tumbling act set to Eminem's 'Lose Yourself'. I felt nothing but pure excitement. I can't wait to keep playing, to choreograph, and to perform.

I went home and hardly slept, my mind running through movement possibilities for my act, and already planning out what I wanted to do for my Senior Dance Recital.

The next day, I went to Carnegie first thing to grab my form and fill it out. Luckily, Alysia was in her office, as I needed her signature as my adviser. She was so ecstatic to see me declare.

We spent a bit of time talking about how the major worked and what classes I'd need to take, in order to fill out the major declaration form. Alysia kept going through the catalog and listing courses, and I kept saying 'ooh I want to take that!', so at some point she just laughed and said 'you basically want to take every course offered in the department'.

I also needed a concentration for my new dance major. You can basically make your concentration be anything you want, so with her advice I put down 'Physical Techniques and Performance', which sounds perfect.

Next, I needed to interact with the current acting dance department chair to get her signature. Even though we only talked for about 15 minutes, I immediately knew that I needed to take a class with her before she retired - she was brilliant. At the end of our meeting, she said 'Welcome to the major'.

I went to the Registrar's office in Carnegie and handed in my completed form.

I was filled with such incredible feelings of joy, excitement, and completeness, I was brought to tears. It felt like I had just looked inside of myself, and finally listened to a voice that had been waiting to be heard.

I didn't get any work done that Tuesday, but it didn't matter. Everything finally felt right.

However, just because I'm chuffed (to put it lightly) about my new major, doesn't mean that I've forgotten about my other one.

It brings me a smile to reread my blog on declaring my Computer Science Major, and to see this:

"[Declaring] doesn't mean that I have to stop exploring... I'm taking Intro to Contemporary Dance next semester."

Ha. Look at how that turned out.

I still like Computer Science, and I'm even planning on going to Budapest next fall (maybe) to study at one of the few international study away programs specifically for Computer Science. Although because of that, it means that in my last three semesters at Oberlin I'll have to fit in most of my dance classes... but that sounds awesome.

I'm a Computer Science and Dance double major, and I'm so freaking happy.