You'll be having the time of your life. Discovering new things. Enjoying classes. Making friends. You're at Uni! It's better than high school, and it's so much better than you thought it would be.

And then it hits you.

You realise you're not at home anymore.

It affects everyone differently. Some people seem to just shrug it off, and I thought I was going to be one of them. You know, since I left New Zealand in May, I thought I would have gotten over any feelings of homesickness by now. Besides, I was always fairly independent, and I had already travelled a lot.

For the past few years of high school, I couldn't wait to leave home to go somewhere new and exciting. I thought my hometown, New Plymouth, was so unbelievably boring.

That's not how it works though...

A few weeks ago, I got back to my room and opened up my laptop to see this: 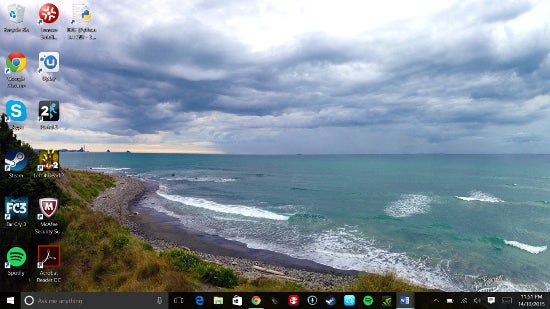 See, I had downloaded a New Zealand panorama desktop theme earlier without looking through all the pictures. I didn't actually know that New Plymouth was in there.

And then it cycled to the next one: 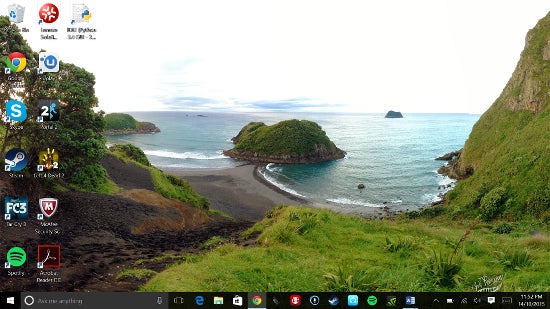 New Plymouth again (I promise I'm not just trying to show off how pretty it is). I have gone to this beach, swum to those islands, and climbed Paritutu rock (obscured but on the right) for basically as long as I can remember.

It hit me hard.

To avoid my feelings, I opened up Facebook, where it promptly told me it was one of my best mates' birthdays. For probably the past decade, I had wished him happy birthday in person. We had gone through primary, intermediate, and high school together, and while we've grown apart in some ways, we've just been friends for a really long time. Some friendships are like that, you know? I remember his 12th or 13th birthday party was the first time I had gone paintballing. Throughout high school, he would occasionally drop by my house after school or when he was in town since I lived so close.

I miss my friends. I miss my town - My tiny, 'boring', 'can't wait to get out of here', town. Bloody hell, I'm even missing some parts of high school. How can that be?

I miss my parents.

I miss the ocean.

For reference (OK maybe I'm trying to show off how pretty my hometown is just a little bit): 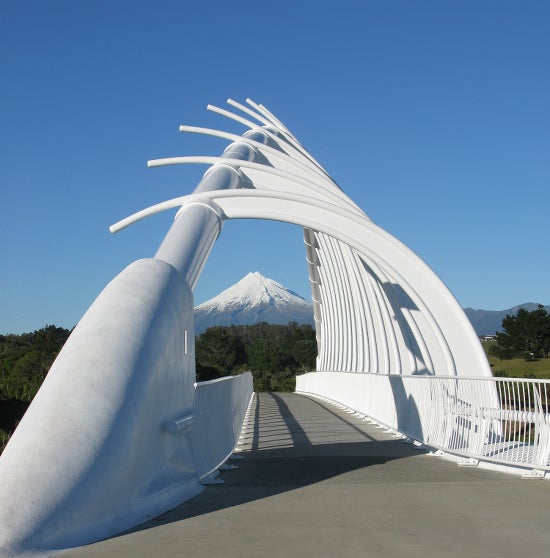 I had always taken this stuff for granted, but now I miss just being able to look at it.

Basically anywhere I ever was in my hometown, you could see the mountain. Most places, you could see the ocean. Have you ever looked out at an ocean? There's just this feeling you get sometimes. Maybe a sense of calm. I don't know, I've never thought about it much before because it's always been there for me. Just look at the first picture in this blog and try to tell me that it doesn't take your breath away.

But now, there's no ocean (Lake Erie does not count). There's definitely no mountain; wherever-I-am-Ohio has no elevation change to speak of.

Even the stars here are different. Granted, I didn't get to see them as clearly or as often as I did the ocean back home, but if we were looking at the Southern night sky right now I'd be able to point out my favourite constellations and objects.

Everything I had unconsciously grounded myself in - the ocean, the mountain, and even the night sky, has all changed.

And yet, Oberlin is just damn beautiful sometimes.

I wrote the first part of that blog before and during Fall Break, but this is what I came back to on Monday, on the way back from practising at Robertson: 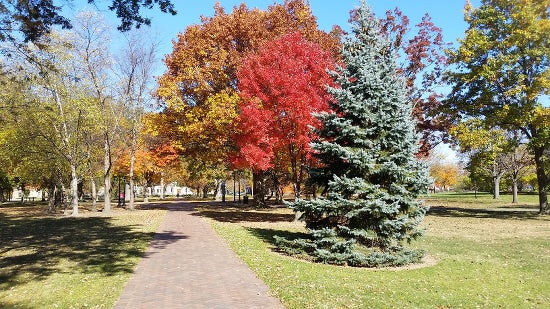 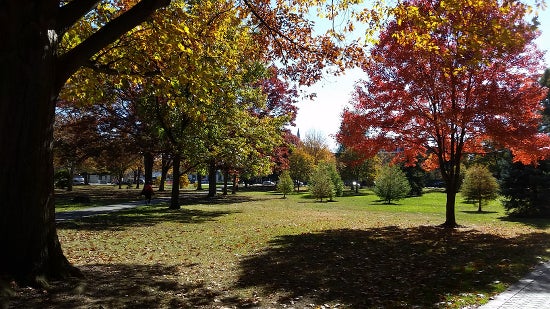 Right now, it's prime autumn. The leaves on trees are changing to so many different shades of orange and red and falling off (I guess that's why it's called Fall ae? Autumn is a much better word, though).

It's amazing. New Zealand doesn't have many (if any) deciduous trees, so I've never really seen such a beautiful color change. 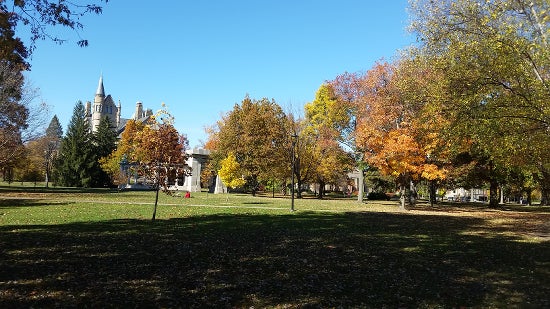 There's more than that, though.

I have new mates here. I have a new town. And like I said before, University is definitely better than high school. As soon as I got back from Fall Break, I realized why I'm here. I just get to do so many awesome things! (Coming up in the next blog post!) It's been a busy, but enjoyable few days back.

I guess I'll just have to get used to missing my parents, though (Doing laundry sucks - Thanks for that, Mum). That comes with growing up.

I'm starting to see how Oberlin, in time, can become my new home. But that doesn't mean that I have to let go of my old one, either. New Plymouth, despite maybe being boring for Teenager Teague, will always be a part of me.

Bloody hell, that was cheesy.

The American Election Through the Eyes of an International Student

It's been an interesting time being in a blue dot in a rather red area of the country.

Things to Learn about American Culture

A few things that are super important to learn before you arrive in the United States.