I alluded to this in an earlier blog, but this semester I am a part of the Oberlin Apparel Design Team. What is this exactly? Lucky for you, I have a whole blog post dedicated to this.

In the beginning of the semester, I was contacted by Ben Jones and Lauren Abendschein to be a part of the Oberlin Apparel Design Challenge. Sponsored by Oberlin Creativity & Leadership, this team of eleven students was responsible for conducting market research, collaborating with other students, faculty, and alumni, and most importantly, producing new Oberlin College bookstore apparel. The challenge spanned from the beginning of the semester until this previous weekend.

The first meetings that we had were meant to address what we did not like about the current bookstore output. Namely, almost all of the clothing sold at the bookstore was more or less the same color scheme, and that the only variant between articles was the font.

With this common goal to diversify the bookstore's clothing line-up, our group split up two ways: a marketing team and a design team. The marketing team's duties were to conduct student, faculty, and alumni surveys concerning what they wanted in a piece of Oberlin apparel. The design team was responsible for... well... designing! Sketching out potential looks, toying with color schemes, drawing templates, and (here's where I come in handy) finalizing designs on Illustrator.

Throughout our challenge, our team had a tremendous amount of help from Michael Alexin, an Oberlin alum and the current Vice President of Target's Product Design and Development team. Through very official-feeling video conferences, Michael was able to guide us through the process of creating and selling a new product line. Besides being incredibly approachable and cool (can someone please make a better word to use for "cool"?), Michael had oodles of wisdom to give us. Prior to Target, he was the Senior Vice President of Design and Product Development for Eddie Bauer, the Global Director of Apparel Merchandising at Nike, and Director of Design for the Dockers brand at Levi Strauss & Co. His experience in the merchandising industry was very helpful in getting our ideas narrowed down and making the decision processes a lot more concise.

In addition to Michael Alexin, we also got some great advice from Jerry Greenfield, also an Oberlin alum as well as the co-founder of Ben & Jerry's. Jerry told us "to make the ice cream that we want," or more applicably, design the clothing that we want to wear. This was probably the best piece of advice that helped me out in the long design process.

So. What were some of these potential designs? Our team came up with a pretty wide variety of designs and styles. I was specifically interested in making graphics for t-shirts (surprising, isn't it?). Now, not all of these designs will be featured in the bookstore next semester, but they could very well be showcased somewhere along the line. Feast your eyes! 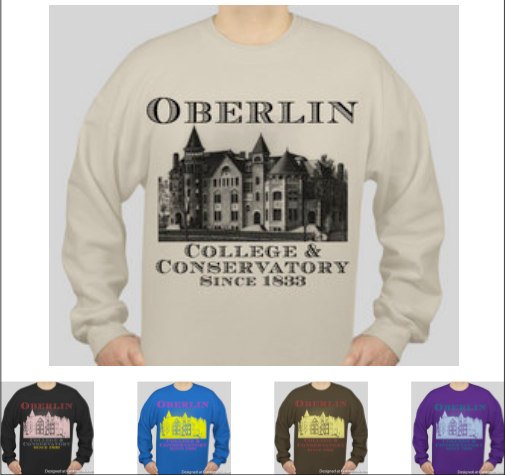 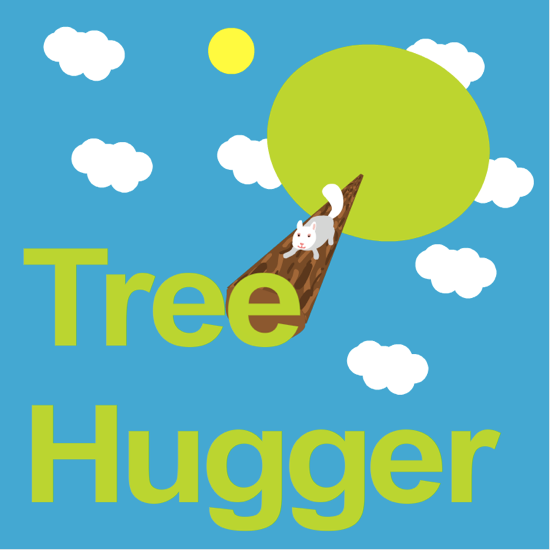 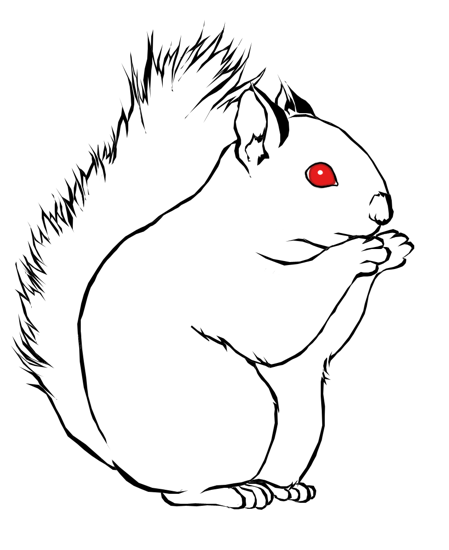 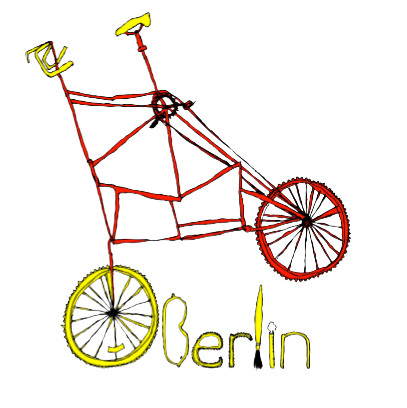 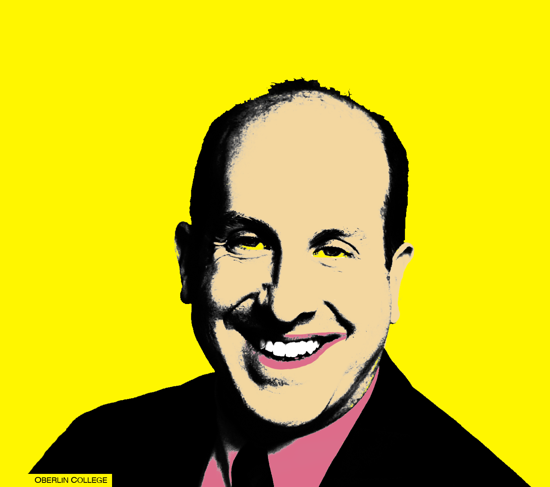 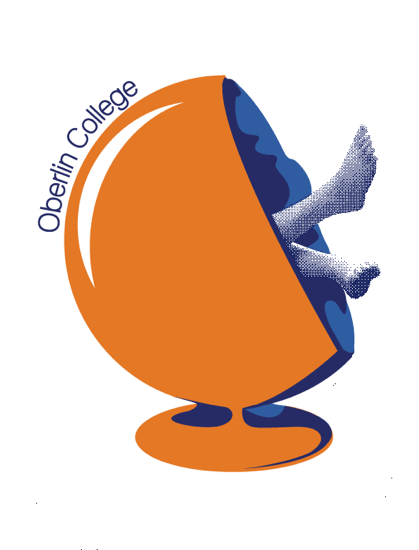 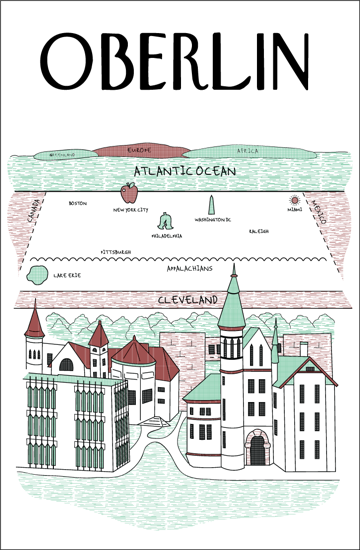 "Center of the Universe," by Karl Orozco

These are just a few of the designs that the group had floating around. As of now, I believe that Yoga, Twigs, Womb Chair, Albino Squirrel, and Center of the Universe will officially be available for purchase next year. Krislovin' also might be, but I am not totally sure.

If I'm allowed to talk a little about my designs, I'd like to take the time to do that now. You have no choice but to listen. Well, actually, you do. You could just scroll down, or hit 'backspace,' or go and check your Facebook. But I'm just going to pretend that you are stuck here and have to listen to me ramble about some random graphics:


I am ridiculously stoked to see pieces of my own work being bought and worn by others next year. I'd liken this feeling to the amount of giddiness I feel when I see someone has taken down one of my posters on the first floor of King or in a Mudd Library stairwell. Overall, I had a good time working on all of these designs! It was really cool to work with a group of students with different strengths and styles. I'd like to see what future generations of Oberlin Apparel can produce.

I love the womb chair one! I'm looking forward to seeing it at the bookstore.

I love the "twigs" and "womb chair" shirts! I can't wait to buy them next year!

God, I have SO MANY PHOTOS from the fashion show. Those designs are HOT STUFF.

Favorites (i.e. I'm buying them as soon as they're available) include the womb chair, Center of the Universe (LOVE IT) and the twigs sweatshirt. I also like the albino squirrel, but I'd prefer a ladies tee cut instead of a straight up t-shirt.

Do you know when they'll be at the bookstore?

I love the womb chair, it reminds me of Monty Python animation.

All these designs are amazing!! Pls send some to Oakland asap. :)

hi karl...you are awesome! i love all of your designs esp. the "center of the universe". glad you are enjoying college life! take care. we miss you!

Oh my god, I ADORE all of your designs!

Krislovin' had /better/ be available for purchase next year.

Google is your friend.

when might these go on sale, and is there any way for alumni off campus to purchase them -- I like your design best to be worn interacting with people who don't know much about Oberlin.

@Sue
I do not think that these shirts are available for purchase online as of yet. This is mostly due to the limited supply that the bookstore has initially ordered. As of now, to my knowledge the shirts can only be purchased at the bookstore. I could be wrong though.

As an Alum, I would love to be able to purchase these shirts on the web. Please make it happen!!!

I'm an alum who missed the sale of the apparel the one year it came out. I contacted the bookstore and they said they won't be carrying it again. I'm wondering if there is another way to get some of this awesome clothing! Particularly I am interested in the President Krivlov shirt and the albino squirrel.