There's clearly something wrong with the calendar. The last time I posted, the London Program had just gotten underway. Now, suddenly, we're a week away from the end. Either someone is playing a very cruel joke, or the semester has gone much faster than it should have.

Actually, of course, that's a given. London is such an inexhaustible city that there's never going to be enough time to feel you've seen it all, and even though we've tried to take maximum advantage of every opportunity, the weeks are never long enough. Eventually the clock is going to strike midnight and we'll all turn back into pumpkins.

As my Facebook friends are probably sick of hearing, the semester has been spectacularly successful. My students have been a joy to teach: lively, committed, adventurous, generous, enthusiastic, hard-working, and frequently hilarious. I had lots of conviction when I selected this group that they were a special bunch, but you never know how the chemistry is going to work out. Fortunately, they've surpassed my expectations in every way. 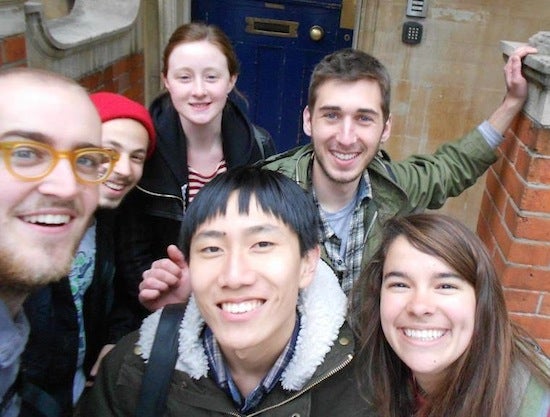 Some of my students. I sent them all out to try to find Mrs. Dalloway's house. They obviously thought they'd found it. (And no, fictional characters don't actually occupy real houses.)

(In case you didn't read the earlier post, there were two separate academic programs this semester. In addition to the students studying theater and modern British literature with me, another group has been studying British class politics with my colleague Marc Blecher. While I don't want to speak for Marc, I know he's been equally thrilled with his students, academically and otherwise.)

In my course on the London Stage, we will have seen a grand total of 29 productions (26 down, three more to go this week), ranging from the work of Shakespeare and his contemporaries to brand-new plays, from the gilded splendor of West End theaters to tiny fringe spaces. Of the plays we've seen, I think the consensus has been that only two were real disappointments--which is a terrific batting average--and even those led to thoughtful and productive discussions about how they might have been improved. Most of our theater-going has been in London, but we took the train to Canterbury: 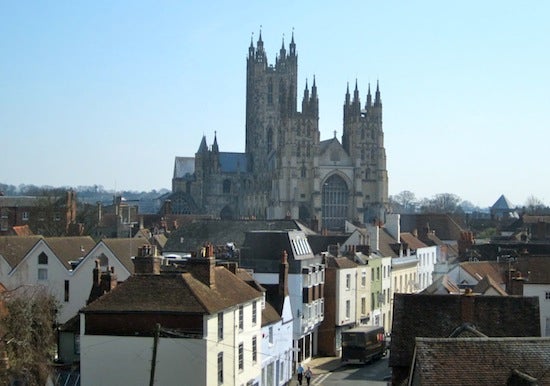 for a thrilling performance of Shakespeare's Henry V by the all-male company Propeller, and to Stratford-upon-Avon: 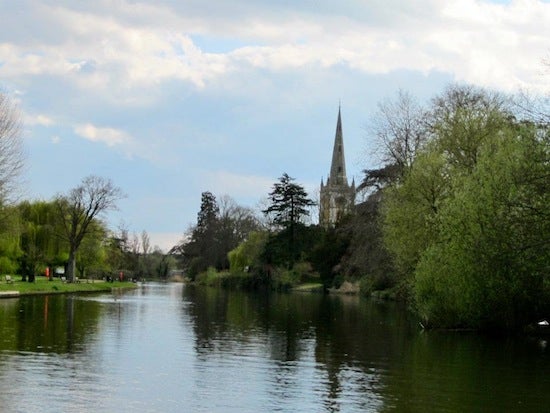 for three days to see the Royal Shakespeare Company's productions of Richard III, Twelfth Night, and The Tempest. The morning after we saw Richard III, the young actor who'd starred in it, Jonjo O'Neill, came to our bed-and-breakfast to talk with us about the role and his preparation for it. 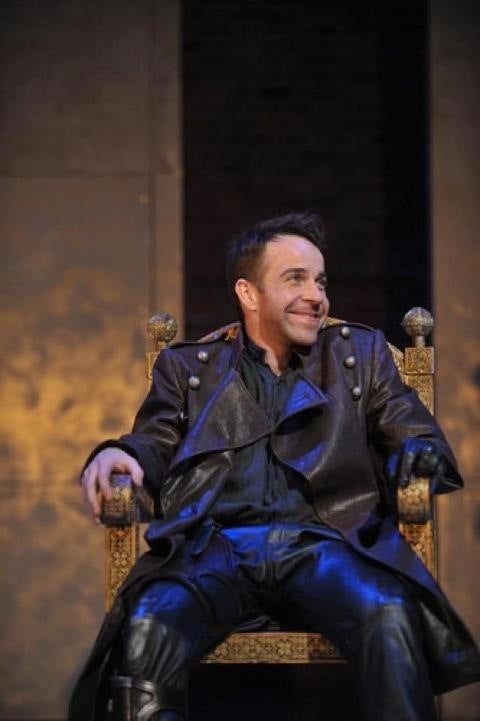 And last week the magnificent Eve Best, whom we'd seen starring in John Webster's great Jacobean tragedy The Duchess of Malfi at the Old Vic Theatre, met with us to talk about that play and her approach to it. 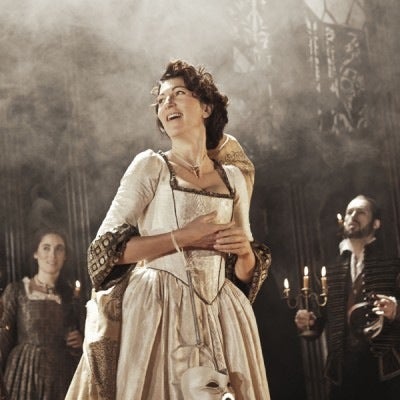 Eve Best as the Duchess of Malfi.
Photo by Alastair Muir.

Both of these actors were impressively intelligent, candid, and responsive to our questions; the chance to hear their perspectives about plays we'd studied and seen was a definite highlight of the semester.

The Modernism course has been zeroing in on novels, stories, and poetry written in the first half of the twentieth century and mainly set in London. Discussions, usually student-led, have been intense and illuminating: it's a given that everybody will be prepared for every class and ready to engage with the text, and I rarely come away from class without having learned something or made a new connection. Our literary study has been enhanced by attention to modernism in the other arts, especially visual art; early in the semester we spent a week going to a different art museum every day, culminating in a huge exhibition on Picasso and Modern British Art at the Tate Britain, a show perfect for our purposes. We also attended a performance by the English National Ballet of four ballets set to music by Debussy and Stravinsky, including The Firebird and The Rite of Spring.

The politics students, meanwhile, took their own four-day field trip to the Northeast in order to meet with people who'd been affected by the miners' strike of 1984-85. Since I wasn't there, I'll let David Tisel describe it (among other events) in this blog post. Here they are taking a tour of the River Tyne: 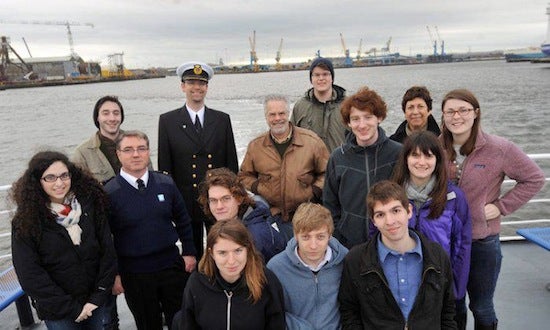 And on the roof of Durham Cathedral: 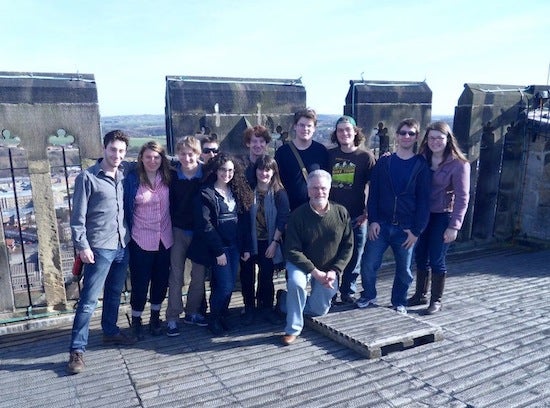 While the curriculum has many events built in, there's also ample opportunity for students to go exploring on their own, and this group has taken full advantage of it. Every Monday I ask my students what adventures they've had, and they're always ready with stories about art galleries, movies, pubs and clubs, soccer ("football") matches, concerts, markets, hikes, and occasional out-of-town trips, such as to Oxford: 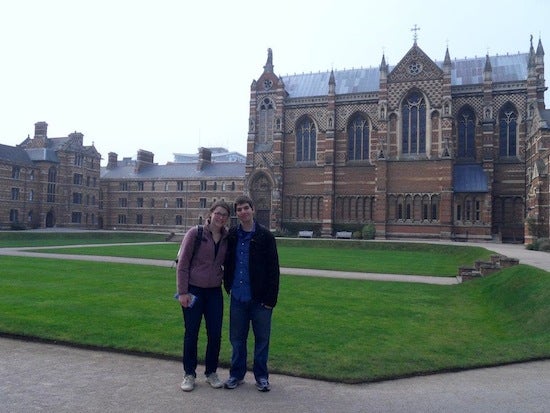 or the south coast: 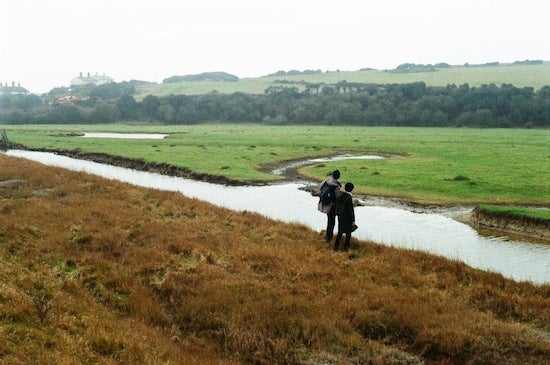 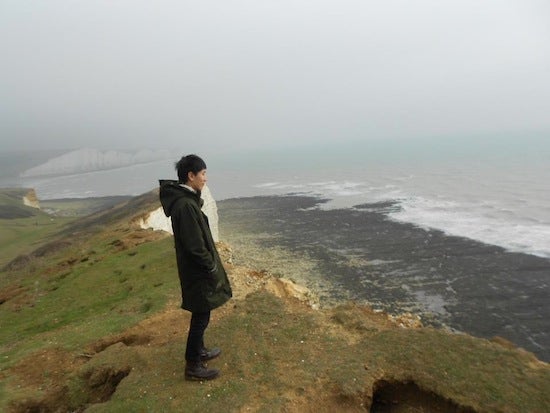 And of course spring break was a chance to travel farther, including trips to Berlin, Prague, and Budapest, to Paris and Barcelona, to Edinburgh: 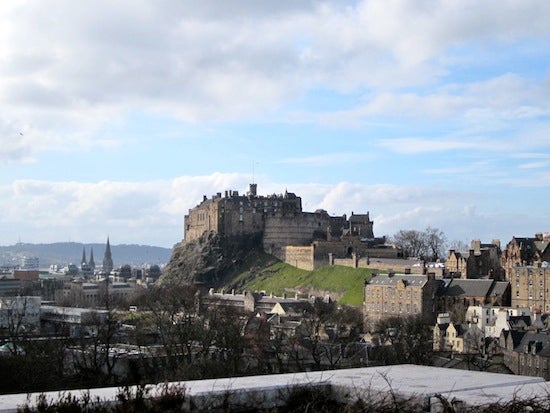 and to the highlands of Scotland: 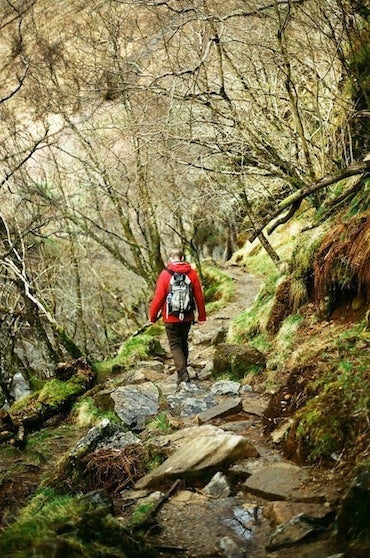 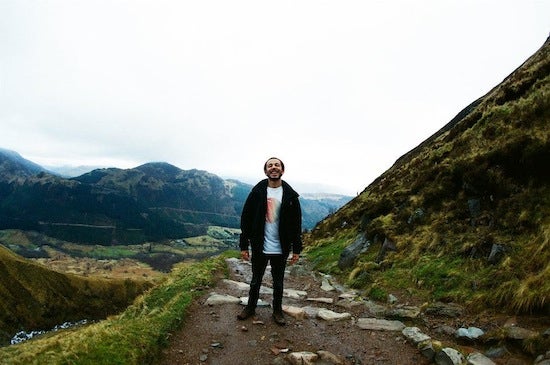 If you'd like to hear more about what the students have been up to, check out more of their blogs here. I think I'll add just a few more shots of the students, hoping they'll suggest why the semester has been so much fun, and why it's going to be hard to let it go: 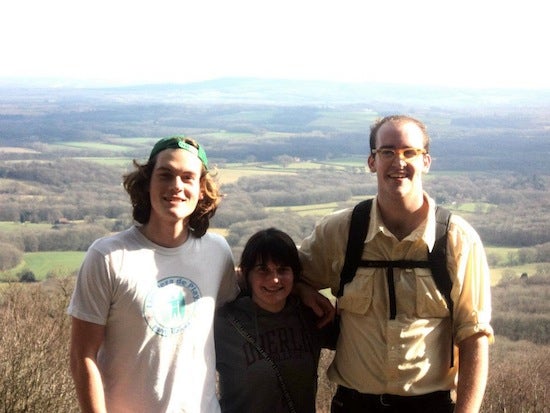 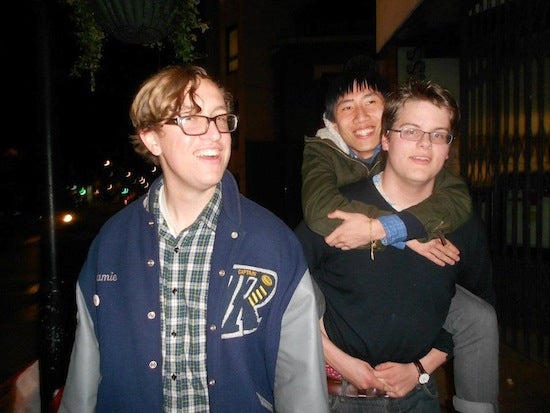 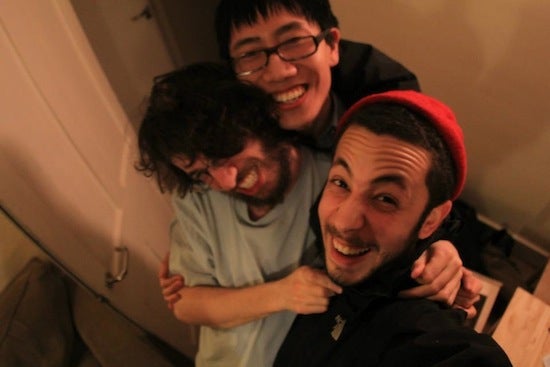 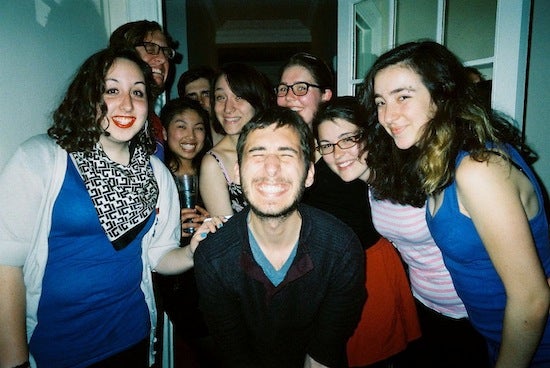 So much joy, and golly, it's so so beautiful. Every time you post about London pushes me about ten steps closer to a visit.

Eve Best as the Duchess of Malfi!! Whoa. Lucky you.

I'm glad you enjoyed it! But you were missed this semester, I'm excited to see you in the fall and finally get coffee.