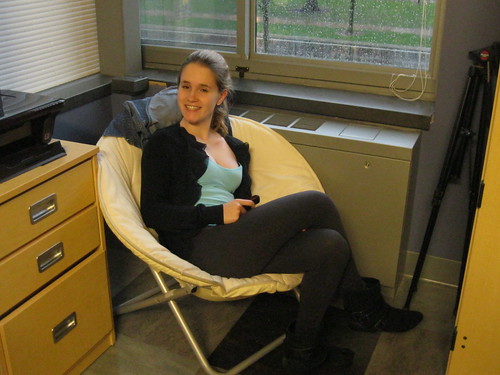 Abbie and I have known each other since we attended the local JCC's day camp (Camp Chaverim for those in the know) as little kids and we've been good friends since high school. Being the genius that she is, she ended up at a top liberal arts school. Unlike Oberlin, that particular liberal art school happens to be in Western Massachusetts, less than two hours from where we went to high school. Just from talking to her, I've realized that going to school close to where you grew up has a lot of benefits that I basically ignored when I decided to go to Oberlin.

Anyway, this post mostly relates to the last bullet point - because I decided to go to school 500 miles away from home, I resigned myself to the reality that I wouldn't be getting many visitors to Oberlin pretty early on. So imagine my surprise when Abbie told me a few months ago that she was planning on visiting Oberlin over her spring break. As excited as I was, I figured that between then and March, something would come up that would prevent her from coming but as the months passed, nothing came up and Abbie arrived in Oberlin on the 17th, thus allowing me to play hostess for the weekend.

Since Abbie hadn't eaten lunch yet, we began our weekend with a visit to Agave, one of my favorite places to eat in Oberlin. 2 With both of our stomachs filled, I decided to show Abbie some of the sights. Since it was a gorgeous day, we walked all the way down to Old Barrows and J House (the southernmost point of campus) and then decided to take this weird path just to see where we would end up. As it turned out, the path led to a war monument, which naturally led to a photo op. 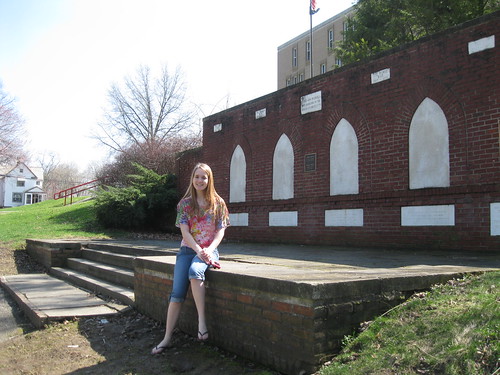 Then I decided to give her a brief tour of downtown before we headed back to my room to get some work to do in Wilder Bowl. Since I still had class last week, I had an anthropology paper and a fair amount of English reading to do. Luckily, Abbie had a novel to finish for her English class, so she didn't have to just sit there doing nothing while I worked. 3 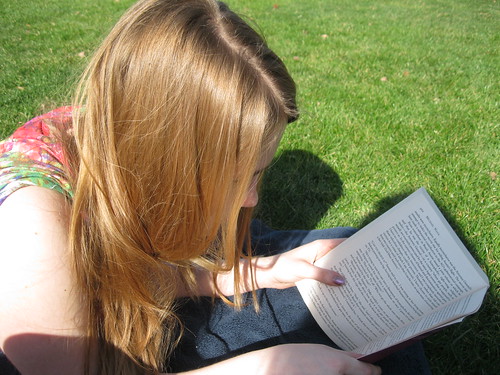 Of course, both of us spent a fair amount of time just lounging, especially after some of my friends arrived, but I think that straight up relaxing alternated with periods of work is usually better than half-working, so I was cool with it. 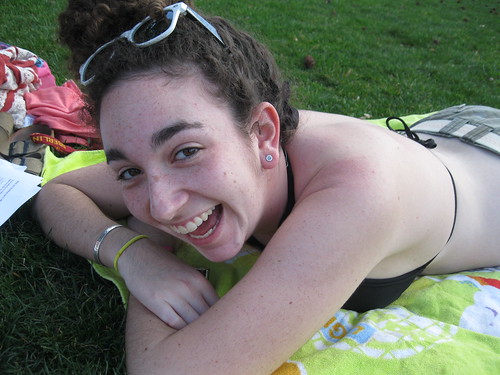 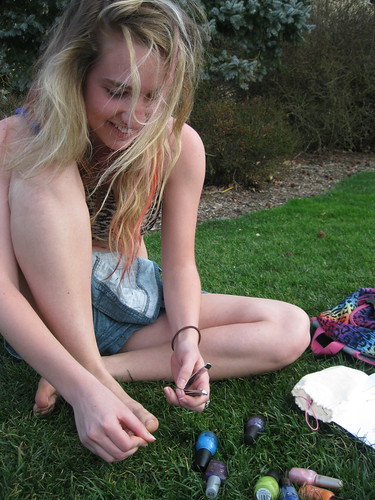 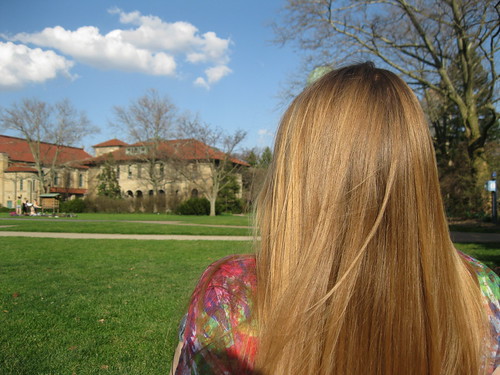 Then the evening settled in and we got dinner and dessert in town before going to see the opera. For those not in the know, Oberlin did two one-act operas by Ravel called L'enfant et les sortileges and L'heure espagnole this spring. Both operas were amazing. I was so glad that Abbie got to enjoy them with me, since she's also a lover of classical music and opera. After the opera, we hung out in the dorm for the rest of the night, eating snacks from Decafe and watching Hey Arnold on Netflix.

Sunday was slightly more subdued, partially because the weather wasn't as good. The main event of the day was our visit to Ginko Gallery's kitten shelter. I knew we had to stop by because Abbie's love for cats can rival that of the most ardent Youtube viewer, and even though there was only one kitten there, it didn't disappoint. 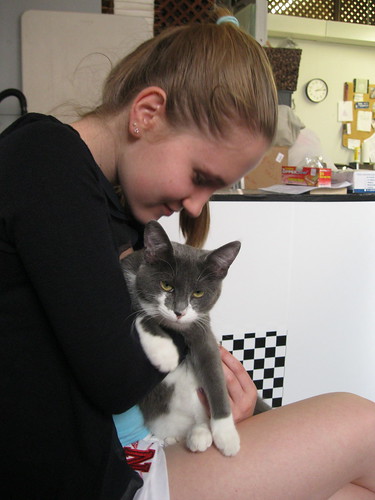 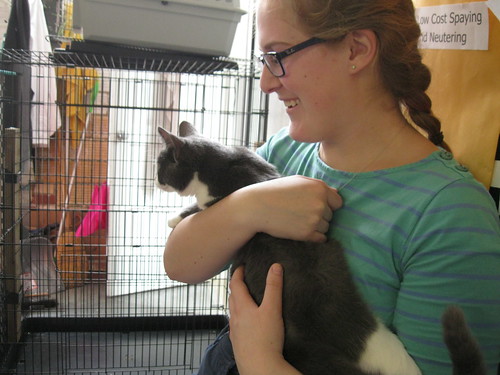 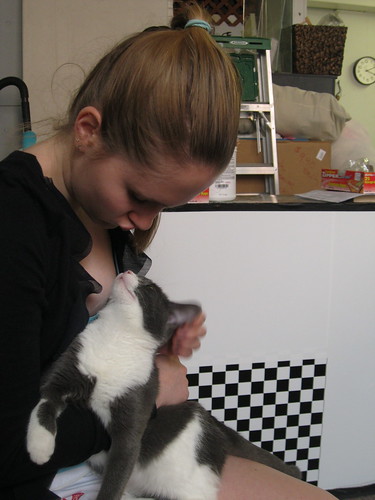 All in all, it was fantastic to have a visitor for the weekend, not only because I was happy to see Abbie, but also because showing Oberlin to an outsider is a whole lot of fun. It really made me appreciate how lucky I am to go to Oberlin. So long story short, I guess I should become a tour guide?

1. This point is particularly resonant for me because as I wrote the first draft of this post, I was on hour seven of the nine hour Amtrak ride from Elyria to Schenectady.

2. If you're visiting Oberlin, I would highly recommend eating here because 1) the food is great, 2) there are always at least a few students in there, so you can listen in on their conversations, and 3) I might be there!

3. For the record, the class is called Ethnic American Detective Novels, can some Oberlin professor get on that please?

I love that little path that goes along Plum Creek. It's part of the Oberlin History as American History walking tour (or it least it was when I was in the class).

After approximately 48 hours spent travelling this break, I totally, totally agree with you about the benefits of attending college close to home (which I swore I'd never do) (and didn't, stupidly)

Ma'ayan: Oooh, that sounds like a cool class. I hope it's offered next year.

Eleanor: It's good to know that I'm not the only one who didn't consider that before coming to college!