The Department of Hispanic Studies invites Oberlin students to develop a broad and intimate understanding of the rich and varied cultures of the Spanish-speaking world, built on a solid competence in spoken and written Spanish. Through its courses, events, and study abroad opportunities, the program exposes students to all things Spanish, Latin American, and Latinx, including literature, history, film, folklore, and culture.

Like many academic programs at Oberlin, Hispanic studies is multidisciplinary, working in close collaboration with faculty from other departments—comparative American studies, anthropology, history, and politics, for example—whose courses on Latin America, Spain, and U.S. Latinx topics also count toward the Hispanic studies major.

Hispanic studies places a strong emphasis on Spanish-language competency, which we believe is indispensable for anyone who wishes to study Latin America and Spain, or who wants to function effectively in a Spanish-speaking environment. The great majority of our courses are taught in Spanish. Together with Latin American studies, comparative American studies, and comparative literature, Hispanic studies is one of four academic programs at Oberlin for students who wish to engage with the wider Spanish-speaking world.

The Hispanic studies and history double major will use the opportunity to continue developing her abilities as an English teacher and Spanish language learner. 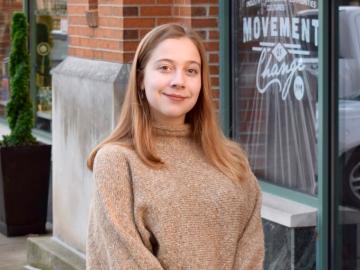 The Hispanic studies major will teach English and work in community education. 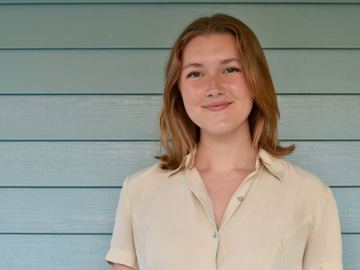 These days, the classroom has taken on new meaning for both faculty and students at Oberlin. In this edition of Teaching in the New Normal, Faber explains how a chance film assignment became a fitting discussion piece. 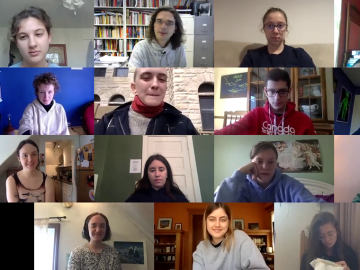 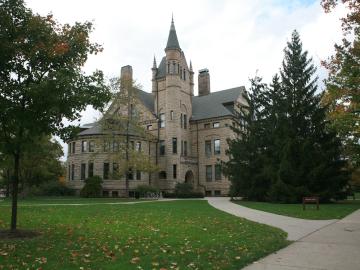 La Casa Hispánica, officially known as Harvey House or Spanish House, is a Program House for students interested in learning and speaking Spanish. Up to 30 students of any class year can live here.