We offer courses in classical civilization that cover literature, history and society, as well as Greek and Roman contributions to philosophy, religion, and government.

No knowledge of Greek or Latin is required. Rather, we have designed these classes to provide a broad background for students interested in all areas of literary, humanistic, and historical study.

A series of courses in Greek and Latin language and literature develops a deeper understanding of the works of ancient Greece and Rome and enables students to make independent judgments about ancient society through the study of source documents in their original languages. Acquisition of the languages is a prerequisite for advanced work, however, many students begin at Oberlin with neither Latin nor Greek. We provide basic courses in the languages to enable you to approach significant material as soon as possible. Advanced seminars aim at close study of one or two ancient authors. 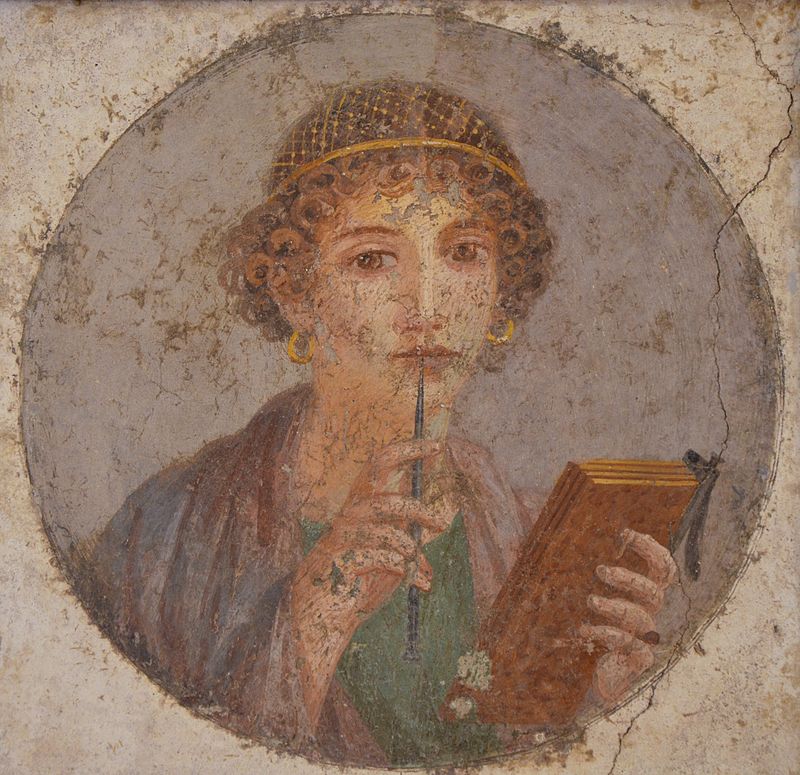 You will have opportunities to learn from visiting scholars through the Charles Beebe Martin Classical Lecture, an annual series that ranks among the most distinguished in the field of classics in the United States. The series has featured Richard Martin, David Frankfurter, Alessandro Barchiesi, Victoria Wohl, Simon Goldhill, and Christina Kraus, among others.

Oberlin sponsors the national John J. Winkler Memorial Prize, awarded annually to the best undergraduate and graduate essay in any risky or marginal field of classical study. The cash award honors the former classics scholar, teacher, and political activist who died of AIDS in 1990.

The Winkler Prize recognizes unconventional and innovative work that has not yet proven itself in traditional venues. Each year’s graduate student winner gives the Winkler Memorial Lecture at Oberlin, offering our students the chance to hear the most innovative work in the field, and to learn first hand about top graduate programs in classics.

Outside the classroom, you can hone your language and research skills by visiting Special Collections in the main library to peruse Byzantine manuscripts or Greek papyri. The Allen Memorial Art Museum has a small but significant collection of ancient Greek and Roman art, as well as an outstanding set of works from the Renaissance and later periods that reflect the classical tradition.

We highly recommend study abroad as part of our curriculum. Oberlin College is a participating member of the Intercollegiate Center for Classical Studies in Rome , which offers undergraduates opportunities to study ancient history and archaeology, Greek and Latin literature, and ancient art.

We also cooperate with the Instituto Internazionale di Studi Classici di Orvieto  and the College Year in Athens  programs. We are a participating institution in the American School of Classical Studies in Athens , allowing Oberlin students to apply for their outstanding summer program in archaeology.