Students who join this learning community will uncover some of the challenges of interdisciplinary research as it relates to the racial and environmental disparities in public and global health problems. 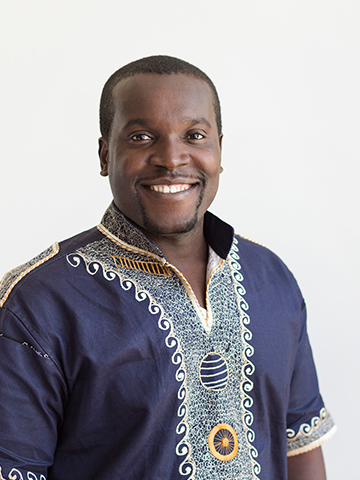 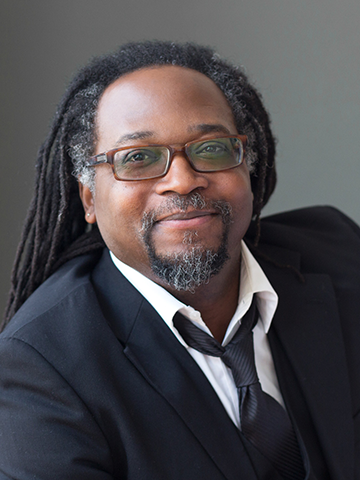 This StudiOC cluster will introduce students to the essential elements of interdisciplinary research and community collaboration through case studies and community collaboration to apply their learning to situations of environmental racism. The courses will integrate the natural sciences, social sciences, humanities, and community-directed learning with a focus on understanding the biological perspective on global health problems as well as the political, historical, and cultural impact and expressions of the African Diaspora.

This course will introduce students to the theory and practice of environmental justice in the context of reparations theory, including reparations for enslavement and climate change.

This course is designed to introduce students to key global public health concepts, the history of public health, and how the core areas of public health can be integrated to promote health at a population level. Students will examine basic concepts of toxicology, environmental science, neuroscience and many others as they apply to the effects of environmental pollutants on diseases. Students will engage in active learning through the use of individual and team activities, discussions, debates, and field experiences.

The diremptive nature of the Atlantic Slave Trade forced the dramatic reconstruction of the lives of the millions of enslaved captives within hostile and alienating circumstances. Yet despite what James Baldwin would call the “strange grafting” (sic) of these captives and their descendants onto “Western” societies, the question of the role of pre-Western (African) forms and the idea of these forms on their social, cultural and political lives remains an active question. Africa, its histories, peoples and meaning, as an existential question lies heavily on its Diasporic descendants.

“Africa, Memory and Diasporic Identity” addresses the question of African Americans as African peoples and how that idea has informed the social, political, and cultural expressions of the African Diaspora. Starting from the presumption that the millions of Africans brought to the West were not tabula rasa but were human beings stuffed with their persona, cultural, and historical memories, “Africa, Memory and Diasporic Identity” explores the discovered and imagined effect of that presumption up on the 400-year sojourn of African descendants across the Atlantic world.

Utilizing the works of historians, anthropologists, poets, novelists, filmmakers, musicians, philosophers and political theorists/activists, “Africa, Memory and Diasporic Identity” will explore across disciplines and media the question posed by Countee Cullen almost a century ago—

What is Africa to me:
Copper sun or scarlet sea,
Jungle star or jungle track,
Strong bronzed men, or regal black
Women from whose loins I sprang
When the birds of Eden sang?
One three centuries removed
From the scenes his fathers loved,
Spicy grove, cinnamon tree,
What is Africa to me? (“Heritage”)