The Conservatory provides many internal funding opportunities for Oberlin students to bring their projects and ambititons to life.

As the excitement of the school year begins, it can seem like Oberlin is so full of opportunities that it’s hard to remember them all. But there are a few that you may not have heard about yet, and that you surely don’t want to miss: funding! Oberlin students are brimming with creative ideas and aspirations, and part of a complete education is being able to bring these ideas to fruition. That's where the Office of Conservatory Professional Development comes in.

Every year, there are a variety of grants to support creative projects, as well as providing financial support for students in need. They enable many students in the Conservatory and Musical Studies, as well as the College, to transform their dreams into reality. And it's not just the money—the experience of crafting a project and proposal is an essential skill for an artistic career. Many different pathways are possible, including a wide range of musical projects, other creative and scientific disciplines, and projects that center education, social justice, and entrepreneurship. But the best way to understand the imaginative scope is to hear from the students themselves:

The Flint Initiative Grants (FIGs): Music for All 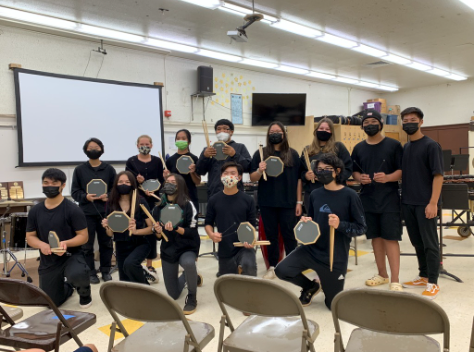 Raiden Bernal has two principal passions: classical music and his home of Hawai’i. But many young musicians there don’t have access to classical music education, so Raiden applied for a FIG to change that. The FIGs are designed for music students pursuing Winter Term projects involving music, and Raiden’s project, “Mele no ka ‘opio” (“Music for the Young”), evolved to be so much more. The funding enabled him to commission a piece from local composer Michael Thomas Foumai, which soon turned into five pieces—with more to come—building a repertoire of Hawaiian classical music for students to discover. He also founded a free month-long program featuring instruction from professional percussionists, as well as Raiden himself.

In another happy surprise, when Raiden told conductor Joseph Stepec of the University of Hawai’i about the project, Stepec was so excited he offered Raiden free conducting lessons. The experience was transformative: Raiden shares, “It’s become my mission, not just for the project but in my life in general, to become a conductor, go back to Hawai’i, and build up these programs.” His project has become much more than a percussion camp: it’s now a lifelong path.

The Grindlay Fund: The Nature of Innovation 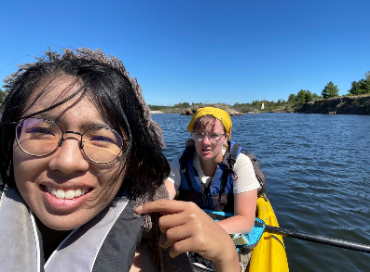 The words “technological innovation” often bring up images of shiny chrome plates and developers hunched over screens. But TIMARA majors Ivy Fu and Maya McCollum had another idea: a five-day kayaking trip down the French River in Ontario, accompanied by water-resistant microphones, a camera, and a desire to connect their passions for nature and programming. Their project was supported by the Grindlay Fund, which helps Conservatory and College students combine technology with music and sound design. The pair are making an iPhone app which narrates their trip with animations and interactive puzzles that gradually reveal the mysteries of the river. 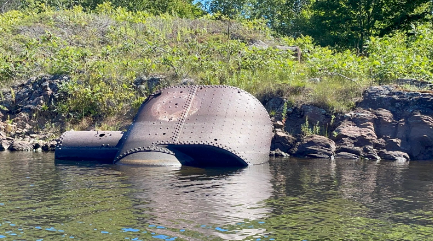 Ivy and Maya see technology as something which can both create new worlds and bring us more deeply in connection with our own. Their project aims to deconstruct the boundaries between the natural and the human. On the trip, they passed ruins of engines and towns which had gradually become part of the landscape. Their app mimics this progression, with animations of objects dissolving and merging with samples they collected from the river. And that’s what the Grindlay Fund is about: dissolving boundaries and rethinking what technological innovation can mean. 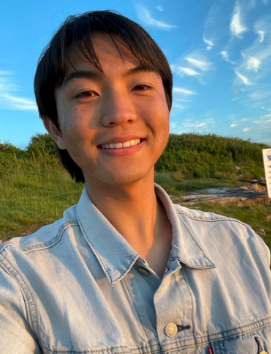 When Rayce Kojiro thinks about combining different disciplines, he doesn’t just stop at two. With an XARTS grant, designed for interdisciplinary summer and Winter Term projects, Rayce expanded his skills in marine biology, 3D modeling, animation, and activism. The project began with “Squish Fish,” a startup aiming to expand accessibility within marine biology education. While most marine biology education relies on videos, Squish Fish makes 3D models of marine life so that sight-impaired students can feel how they move and what they look like.

The XARTS grant helped Rayce to take a class called “Data-Driven Animation for Scientific Communication” at California State University in Monterey Bay, which has one of the best scientific illustration programs in the US. There, he made his first scientific animation based on jaw disorders in marine mammals. Rayce is now using his newfound animation skills to design videos for a new startup, as well as the Bishop Museum in Honolulu, where he’s making animations to spread awareness of marine life conservation. XARTS has helped Rayce add a whole new discipline to his skill set, deepening and expanding his aspirations with “Squish Fish.”

The Student Success Fund: Get the Tools You Need 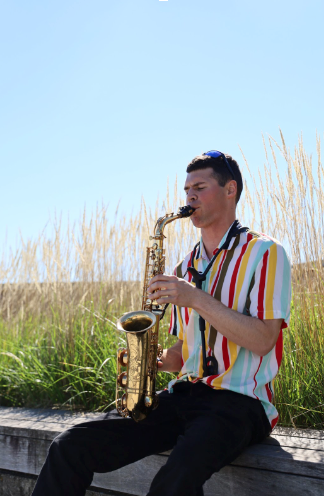 They always tell you, “It’s not the horn, it’s the player.” But for Jazz Studies major Nick Beltramini, just the opposite was true. Nick had been playing a beautiful vintage saxophone, but after years of hard use, it was greatly in need of repairs. That’s where the Student Success Fund comes in: Nick received partial support to give the sax new keys. And thanks to some additional outside funding that Nick secured, he did even more—now he has a shiny new saxophone with a sharper sound and a modern, more ergonomic design. While the Student Success Fund doesn’t usually cover new instruments, it gave Nick the start.

Nick confides: “It’s hard to quantify how good you’re getting over months of practicing. But as soon as I took care of my instrument, instantly my tone improved. It was the tone that I had so clearly in my mind, and I had been making progress towards it by pushing my old horn so hard, but as soon as I made the change it was effortless.” And the more Nick enjoys playing, the more he plays, and the better he gets. The grant has been instrumental for him. 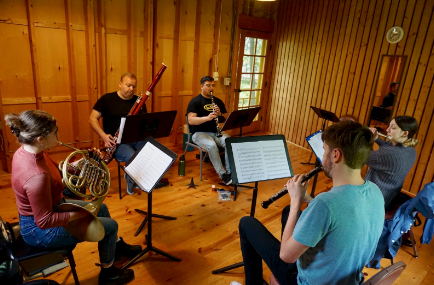 French hornist Bebe Wagner has had quite a summer. She started with a 7-day excursion to Madeleine Island to work with the Prairie Winds ensemble, where she was thrown into a woodwind quintet to play Samuel Barber’s Summer Music—a notoriously complex piece to put together in a week. Her quintet bonded over the challenge, and they are still in touch; they want to continue the group moving forward. But Bebe didn’t stop there: next, she was off to New York, where she received instruction from the Imani Winds on musical entrepreneurship and the business of starting up a chamber group. She shares, “I’d never been to New York, and there’s so much music everywhere—I really craved that.” 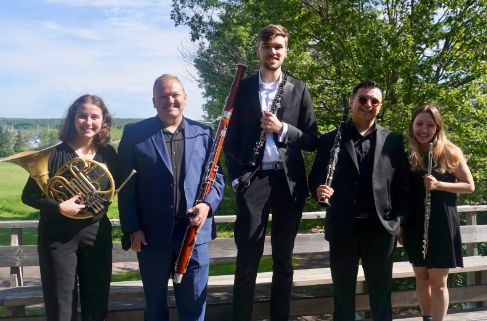 Summer programs can enrich an Oberlin education with a wide range of new experiences, but they are difficult for many students to afford. That’s why the Summer Experience Award is here: because if all roads lead to Oberlin, Oberlin leads to everywhere. After the summer, Bebe’s eyes have been opened to a new world of chamber music, and her career aspirations have broadened significantly.

These are just a few examples of many diverse projects from Oberlin students. If you’re a student thinking about applying, don’t hesitate to find out more! You can start with the short overview video below, which includes some helpful advice. But the best thing you can do is to drop in to the Office of Conservatory Professional Development, where the staff are practiced guides in grant writing and project development.

Six violinists gave poised performances in the August 19 recitals during Round Two of the 2022 Cooper International Competition. Three of the artists have earned the right to perform once again in... 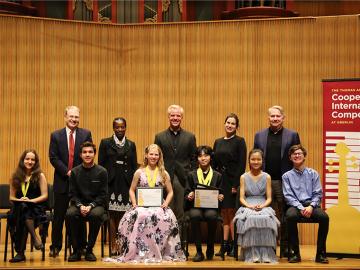