Billy Broderick has been named a 2013 Luce Scholar and Molly Martorella has been awarded a summer internship through the Howard Hughes Medical Institute’s Exceptional Research Opportunities Program.

Senior Billy Broderick, a neuroscience and mathematics double major from West Chester, Pennsylvania, has been named a 2013 Luce Scholar. The Luce Scholars Program is a nationally competitive fellowship program launched to enhance the understanding of Asia among potential leaders in American society. The program provides stipends, language training, and individualized professional placement in Asia. While he is proficient in Mandarin Chinese, Broderick says he hopes to improve his conversational skills and work in a research lab in a Chinese speaking area. Read more about Broderick and his plans.

Molly Martorella, a junior from Winchendon, Massachusetts, has been awarded a summer internship through the Howard Hughes Medical Institute’s (HHMI) Exceptional Research Opportunities Program (EXROP). Martorella has been paired with HHMI investigator Richard Huganir, professor and director of neuroscience at the Johns Hopkins University School of Medicine. Huganir’s research focuses on how memories are physically encoded in the brain, which has implications for many disorders and diseases, such as Alzheimer’s disease, post-traumatic stress disorder, and drug addiction. Read more about Martorerlla and her plans. 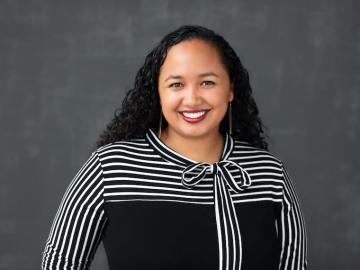