Other payroll tax changes included in the American Taxpayer Relief Act of 2012 may affect some employees. These changes are:

• Individuals who earn more than $200,000 will pay an additional 0.9 percent Medicare tax.

Oberlin has incorporated these withholding changes into BANNER, so employees will not need to take any action. However, Oberlin encourages employees to regularly review their withholding, especially when such life changes as births, marriage, divorce, and loss or addition of income occur. People who typically owe taxes or receive large refunds at the end of the year may also want to review their withholding. To change your withholding, fill out a new W-4, the form used to designate federal income tax withholding choices, and submit it to the Department of Human Resources. Revised W-4 forms may be submitted at any time during the year.

Address questions or concerns to Debbie Miller or Joe Chaney in the Office of Payroll and Benefits at x58430.

Schiltz brings more than 30 years of retirement and benefits experience to Oberlin College. 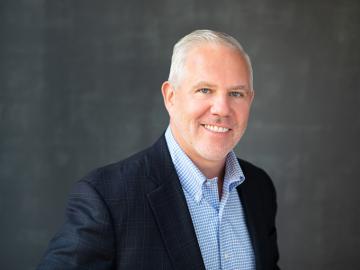 During the Benefits and Wellness Fair on October 5, learn more about the college’s health plans and benefits, and meet with insurance representatives, retirement advisors, financial services vendors, and wellness experts.

The college is preparing for impending transitions and will make decisions about filling vacancies on a case-by-case basis.
View all Campus News stories