The Rev. James Lawson was a divinity student at Oberlin when he met Martin Luther King Jr., who urged him to postpone his studies, move south and take an active role in the civil rights movement. “We don't have anyone like you,” King told him. Lawson took King’s advice, and from that point on he became a champion of civil rights and nonviolence.

In connection with Oberlin’s Black History Month celebration, Lawson will return to Oberlin in March to lead a minicourse on nonviolent conflict. Lawson will be joined by the Rev. Allan Boesak, who was a key leader of the anti-apartheid movement in South Africa. Both men will give free, public talks.

Lawson will speak on Monday, March 3, at 7 p.m. in First Church in Oberlin, 106 North Main Street. His talk is titled “The Influence of Plantation Capitalism on Today’s Human Rights.”

Boesak will give a talk, “South Africa Apartheid, Mandela, and Challenges of a Post-Mandela Era,” at 7:30 p.m. Monday, March 10, in Hallock Auditorium in Oberlin’s Lewis Center for Environmental Studies.

The minicourse will focus on understanding the use of strategic nonviolent conflict to bring about social and political transformation. The course will examine the history and theory of nonviolent campaigns, and their application in such cases as the civil rights movement and the struggle against apartheid in South Africa.

After Lawson left Oberlin, he became the foremost strategist and tactician of nonviolence. His profound impact stemmed from his early adoption of Mahatma Gandhi’s nonviolent civil disobedience philosophy—a technique that ultimately became the movement’s most compelling and effective political weapon.

Lawson led workshops on nonviolent action and mentored students who later became prominent activists, including John Lewis, Diane Nash, James Bevel, and Marion Barry. In 1958, he gave the Little Rock Nine their first major workshop in nonviolent resistance. Lawson also helped lead and organize some of the first student sit-ins, which later spread throughout the South, and he participated in the Freedom Rides.

Throughout his career and into retirement, Lawson has remained active in various human rights advocacy campaigns, including immigrant rights and opposition to war and militarism. In recent years he has been a distinguished visiting professor at Vanderbilt University. He served as pastor of Holman United Methodist Church in Los Angeles for 25 years, retiring in 1999.

Boesak studied at the University of Western Cape and earned his doctorate in theology at the Protestant Theological University in Kampen, the Netherlands. His early activism and service led to international recognition as an influential leader in the fight against apartheid. During the 1980s, he helped found the United Democratic Front, a multiracial association of groups opposed to apartheid, and he worked alongside Desmond Tutu and Nelson Mandela to lead efforts against apartheid and promote reconciliation. 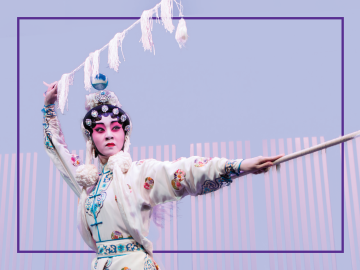 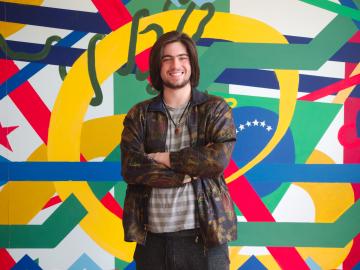