“Most students at Oberlin are conscious of environmental pollution and the rapid depletion of resources. I wanted to tap into that awareness and help it manifest.”

Inspiration for the Planet Earth ExCo came from the environment here at Oberlin. Most students at Oberlin are conscious of environmental pollution and the rapid depletion of resources. I wanted to tap into that awareness and help it manifest. The tricky part was to find the best medium in which to do it.

I saw Planet Earth multiple times before teaching the class, and I thought it struck a solid balance between footage devoted to fauna and flora, esoteric and familiar creatures, environments, and environmental issues. The footage is breathtakingly clear, and synchronized with a subtle message that becomes more pronounced throughout the series. Planet Earth does a great job of both educating and awing viewers, while also imparting a sense of urgency of what could be lost. It does not guilt people into action, but rather inspires action from appreciation of our planet and the amazing creatures that live here. I wanted to facilitate that same encouragement in the Planet Earth ExCo.

The Planet Earth ExCo had two objectives: to encourage an appreciation of the creatures and habitats of our planet, and to bring awareness of the hazards endangering the various environments. We carefully constructed this course around these goals and used the Planet Earth documentary as a device to facilitate class discussions on these topics.

The first objective of the ExCo was for students to further appreciate our planet. After each episode, students were required to answer questions, including what they found most interesting or surprising. The students’ answers to these questions show growing appreciation and knowledge of the planet and animals. In addition to film questions, discussions encouraged students to share their opinions about environmental issues. The three reflection papers also showed thoughtful consideration of environmental themes presented in class.

The second objective was for students to be aware and proactive in protecting the planet’s environments. In this way, Planet Earth was a powerful tool in vividly presenting the dangers to our environment while simultaneously enforcing what unique animals and resources would be lost. The core topic of the documentary is environmental peril — whether it is the erosion of mountains, pollution of the ocean, exhaustion of fresh water reserves, or encroachment of human presence on fragile habitats. The thoughtful discussions at the beginning of class showed that the documentary was effective in encouraging students to think about these environmental issues.

As a new instructor, I learned a lot about teaching. It was harder than I anticipated and required a lot of energy and preparation. I managed students’ requests while also holding true to our policy and syllabus, such as when they were unable to complete an assignment on time. I kept communication open with students and found alternate assignments for the unique occasions when a student could not attend a class.

At the beginning of the fall, I had a difficult time encouraging students to participate in discussions. I learned some strategies at the ExCo workshop and used them to improve discussions. Although the discussions improved, there was still plenty of room for me to improve as a facilitator. In contrast, we did not have any problems following the syllabus: the class structure was very organized and could incorporate outside assignments if conflicts arose. We did have to change our schedule to screen the last episode twice, to ensure all students were able to attend the class (students were required to watch the last episode to pass the class).

Some memorable discussions centered around the changing hunting behavior of polar bears due to global warming, and how the delicate environment in caves caused creatures to undergo evolution and become exceptionally specialized. Other discussions were much less academic; after watching an episode where a polar bear fails to bring down a walrus, one student wondered what was more powerful: a walrus or a hippo? We never did reach a conclusion to that debate.

Overall, the Planet Earth ExCo course was effective in fulfilling its goals for the students and for fulfilling my personal goals in becoming a better instructor. I learned a lot from the ExCo class, and am grateful I was able to participate in the ExCo program. 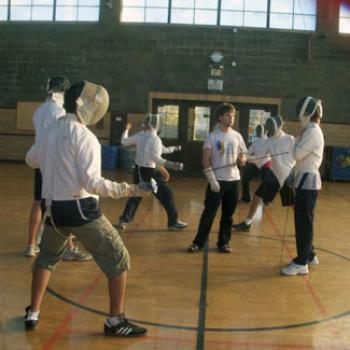 On teaching the fencing ExCo

“I learned that teaching an ExCo is about more than just talking at the students and expecting them to learn - it’s about listening and attempting to modify each aspect of the class to fit the... 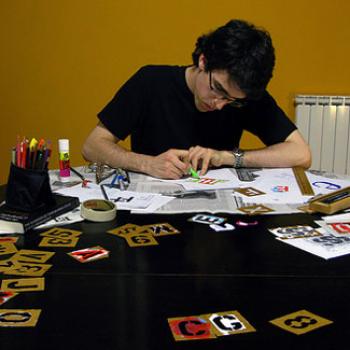 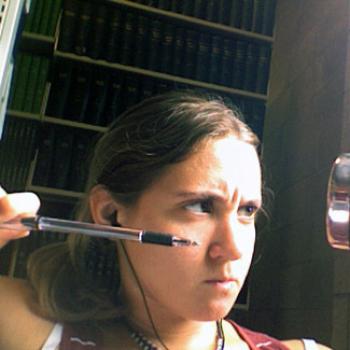 On the Slam Poetry ExCo