Two weeks ago I helped load a dozen backpacks and suitcases, toolkit, medical kit, electrical scoring reels, and two large bags full of swords into a pair of vans and a sedan. This may seem like a standard, even reasonable amount of things to split between three cars, but the first thing I learned about attending fencing tournaments is that your Tetris skills will come in handy. 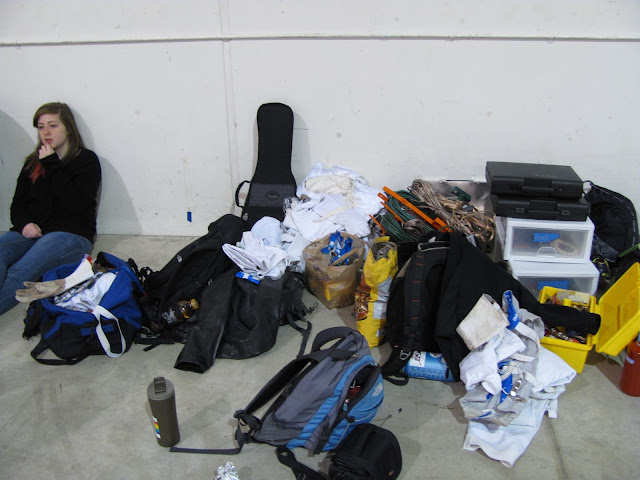 Multiply this picture by seven and you'll have a better idea of how big our pile actually was.

Yes, I fenced with the Oberlin College Flaming Blades at the USACFC Championships in East Lansing, MI this year! It was my first tournament (ever) and made for quite an exciting weekend, albeit one where I made a new personal record for least amount of sleep.

If you've never been to a fencing tournament before, let me break it down. The ideal number of people on a co-ed fencing team is 18: 3 teams of 3 people (one team for each weapon) for both men's and women's competitions. On the first day, all teams are sorted into pools by weapon (foil, epée, or saber). Your team fences every other team in your pool, and the number of bouts you win individually determines your standing among the whole tournament. 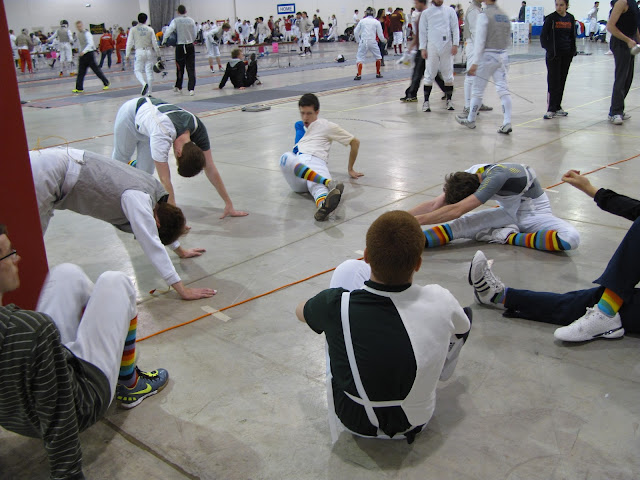 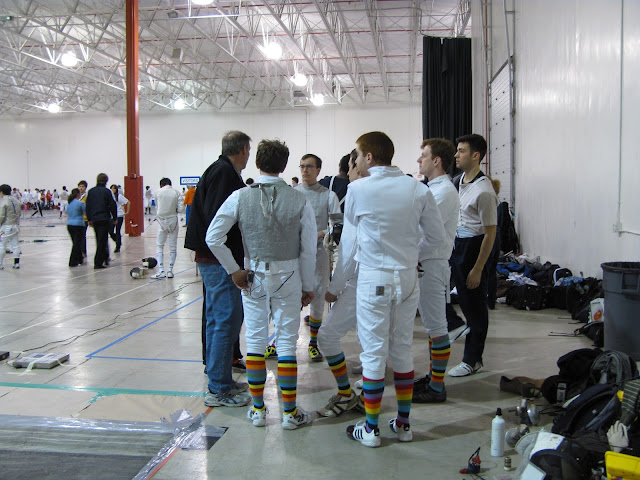 OCFB Men warming up on Day 1

Day 2 is a little more complicated. This is the direct elimination round that determines your school's place. After every round, the scores are calculated and new brackets posted showing which school you will fence next. Unlike a typical direct elimination, like a March Madness bracket, at CFCs you keep fencing even if you lose. Ex: two pairs of teams fence each other; the winners then fence each other to determine who gets first and second place, while the losers fence each other to determine who gets third and fourth. 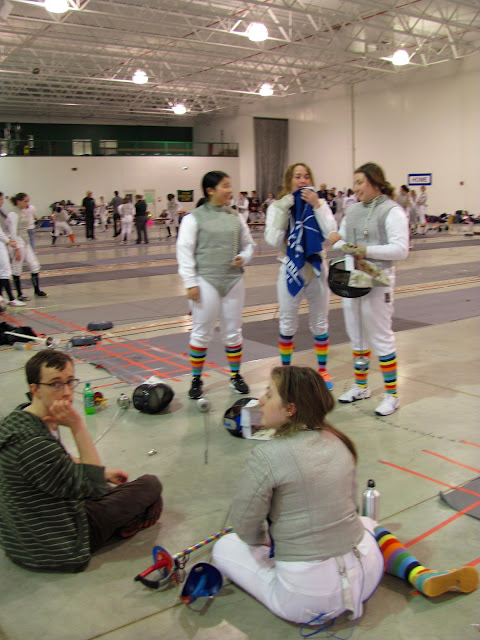 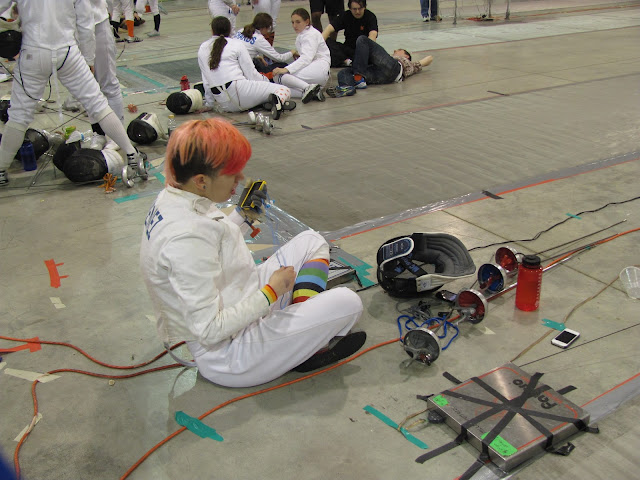 But enough jargon for now. You came here for the action shots, right? 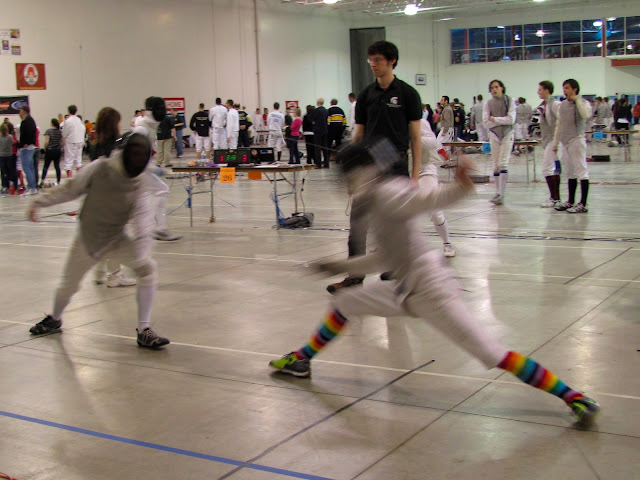 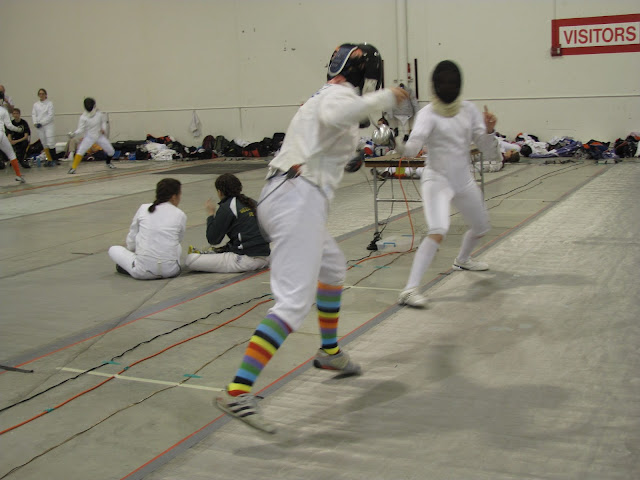 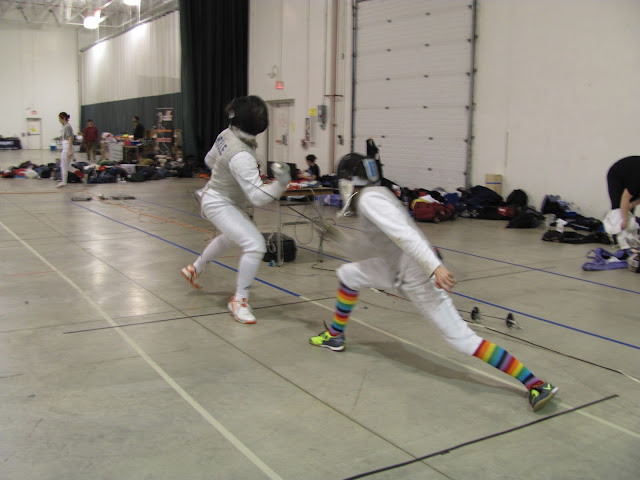 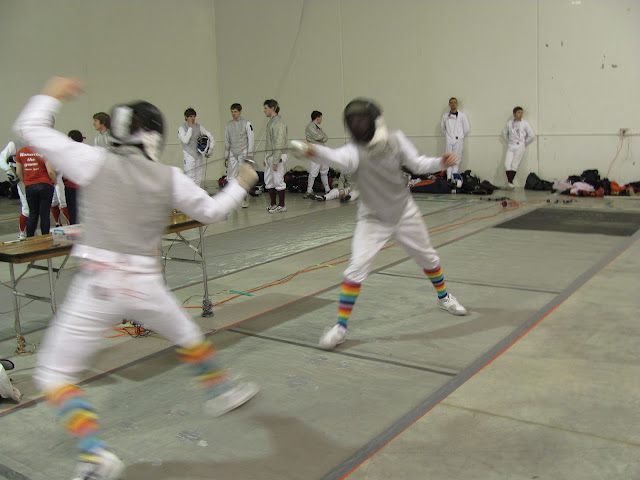 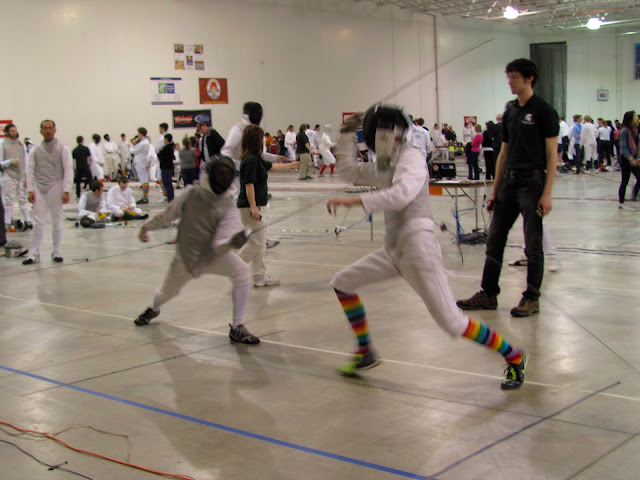 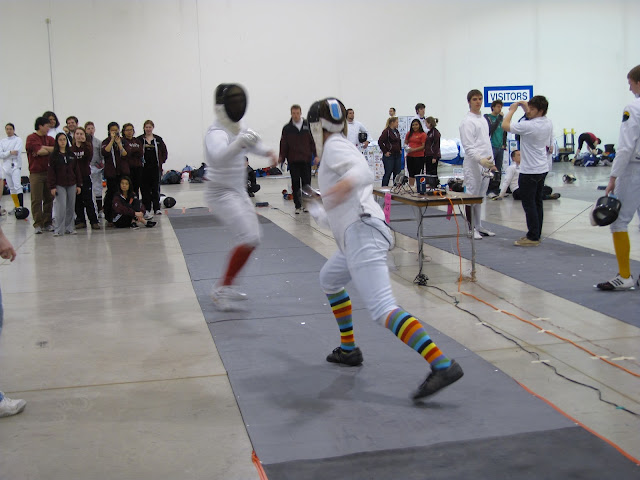 And let's not forget the most vital element of any fencing tournament: the napping pictures. 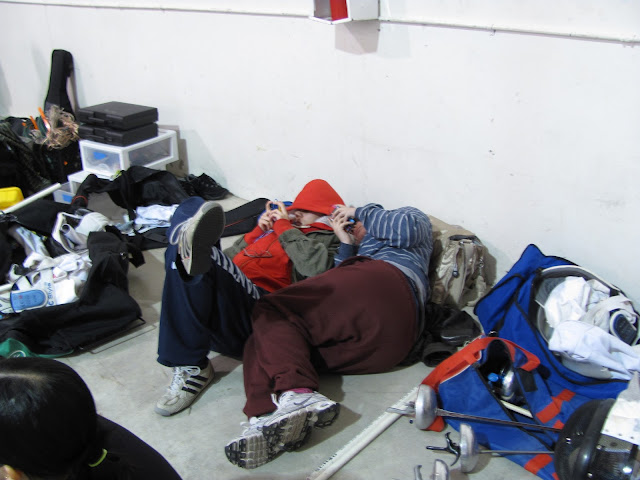 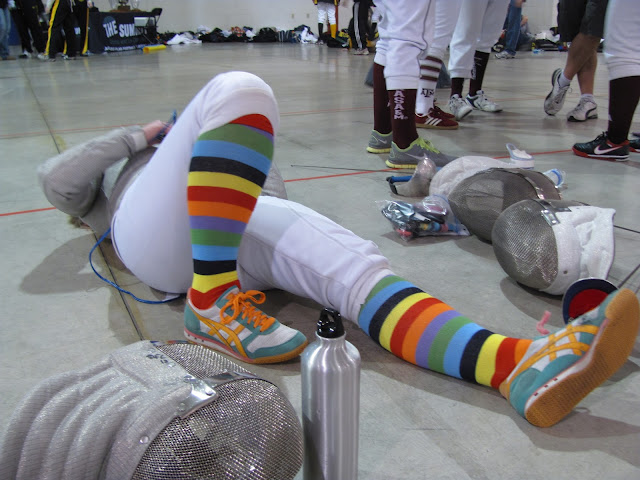 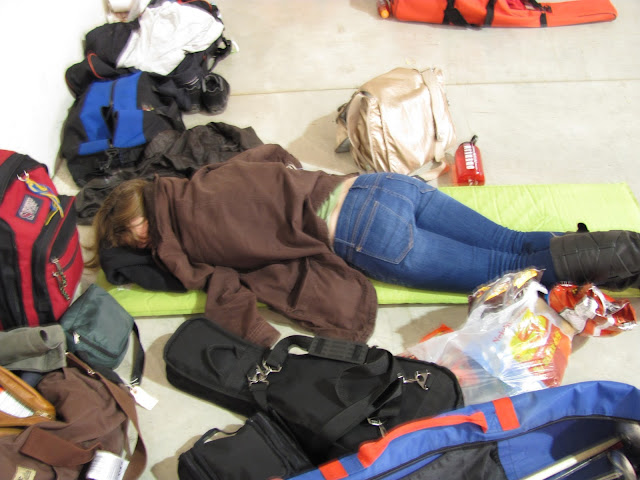 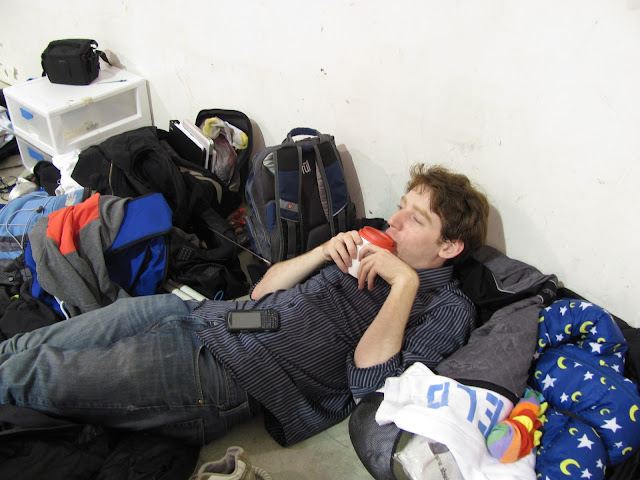 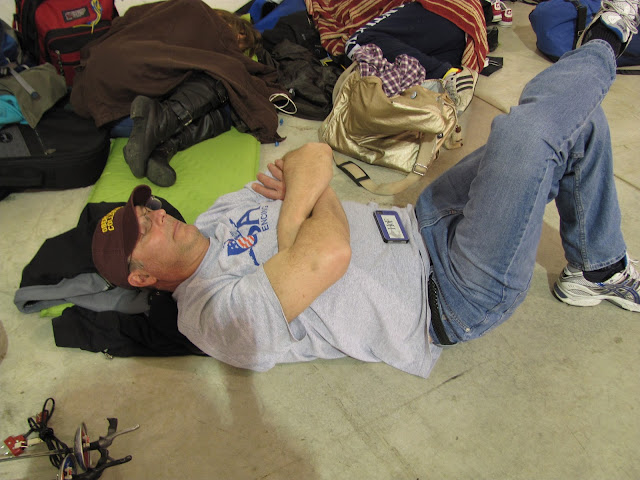 Overall, I had an utterly fantastic time! Learning to fence and joining the Oberlin club team was one of my favorite things about my first year here. I've made great friends and gotten pretty awesome calves out of the experience, as well as convinced many others to take the ExCo next year! Now if only I could face my professors in combat in lieu of final exams... 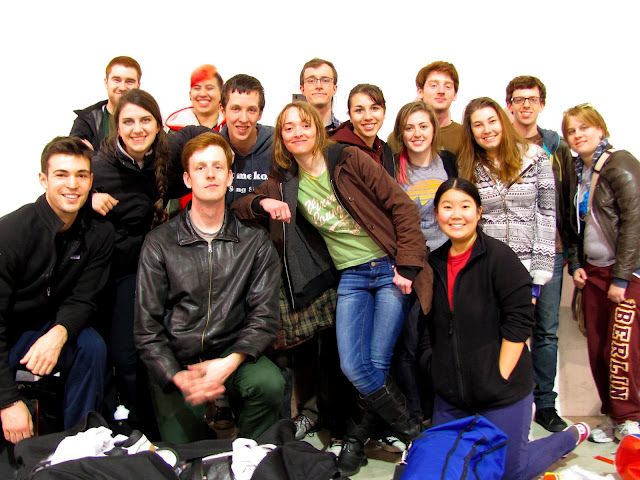 Wow, this really pushes the wayback machine button! I took the fencing exco back in 1989 or so, when (I think) the program was just starting to come back to life after a few years or decades of inactivity. It's great to see that the ball kept rolling. Keep having fun!

Hey Margaret, my son is planning to take part in the tournament at Oberlin this weekend (November 17, 2013). I cannot find any information on the event online. Do you have a link or any other information you can share?