I attend many dress rehearsals of performances, since they are the only real time you're allowed to get photographs of a show, as to not disturb paying audiences during their experience. Sometimes I end up seeing the show in its performance state as well, but the dress rehearsals free me up for other photo work during the weekends, too, so it's a win-win situation. It's really nice, though, since it's basically a private show for the director, possibly reviewers and other photographers, and some select invited guests.

The real difference between seeing the dress and the show, though, is the audience. I've been in performance audiences lovingly called the "little audience that could," the small audiences that make up for the lacking size with more emotion, appreciation, and gusto than a full house. I love being an audience member, because as much as you want to be an unbiased viewer (emphasis on the viewer) that has no influence on the performance, you can't help but be involved with the show. It wouldn't exist in its current state without an audience...It's like the deep philosophical question: If there is a play and no one is there to see it, is it still a play?

I was invited by one of my staff photographers, Samantha Abrams, to come to the dress rehearsal of The Illusion, a fabulous play by Tony Kushner, after I helped her organize a photo shoot for the headshots of the performers. So I went, did my little photo thing of snap-snap-snapping away in the audience of three, the director, a close friend of one of the performers, and me.

The stage setup was wonderful, the acting was spot-on, and the lights were fabulous. My photos rocked because of the lights. And this was one of the first times this year that I had seen a performance and found that I would have to come back to catch some of the finer nuances of the show later on during the performance schedule.

I came back Saturday to watch the performance with an quite wonderful audience filled with enthusiastic friends, family, and supportive theater majors. Of course, the performance had benefited from the dress rehearsal I had attended, and two audience performances from the two days previous, but it had grown and developed since that Wednesday. The audience's laughs and groans fuelled the theatrical Frankenstein monster until it exploded with a wonderful punchline, leaving the audience in stunned approval. 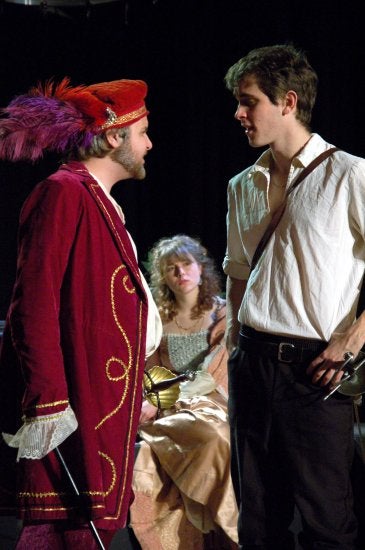 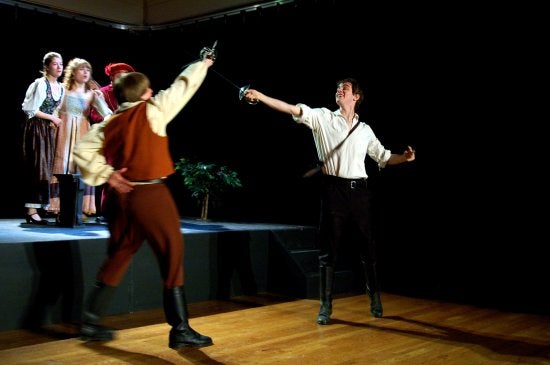 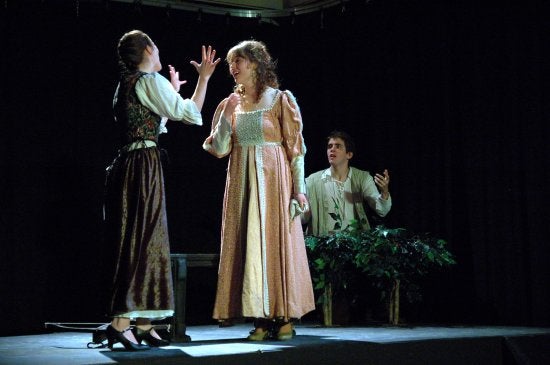 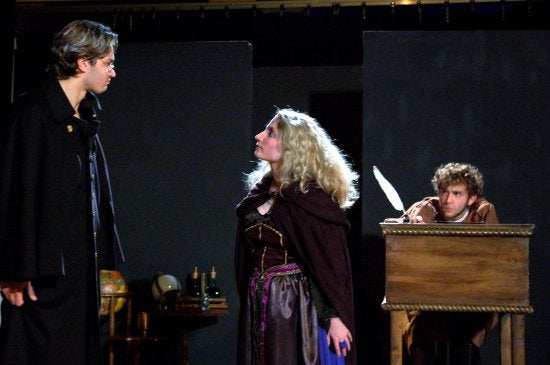 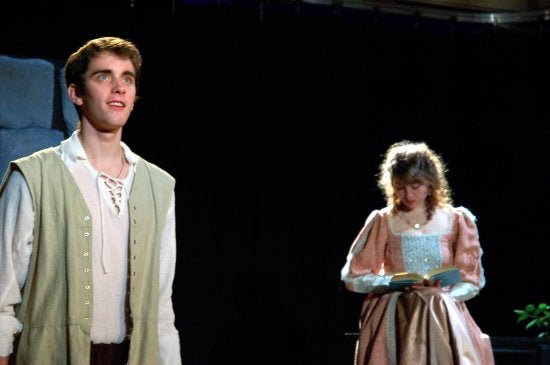 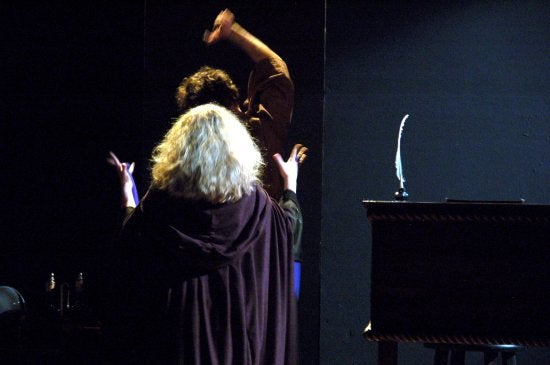