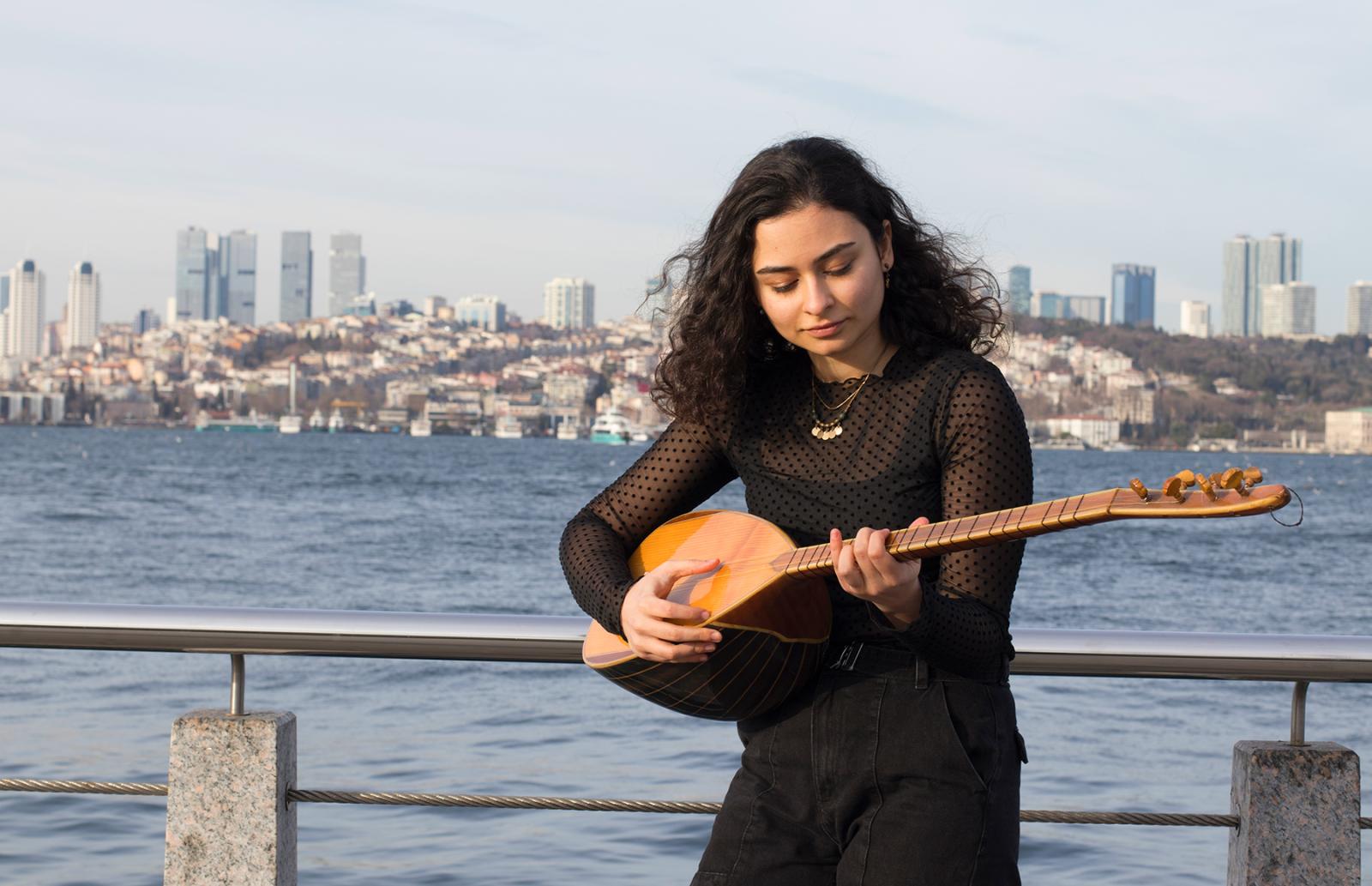 Critical and creative perspectives on music.

Oberlin’s Musical Studies Program offers students in the College of Arts and Sciences the opportunity to study music from cultural, critical, and creative perspectives. Our majors engage with everything from video game music to the history of popular forms, taking courses from both the college and the conservatory. Designed for students with serious prior musical training, the major emphasizes critical thinking, writing, and communications skills grounded in practical musical experience. Students in the major build foundations in music theory, musicianship skills, and music history, and continue more advanced work with a selection of courses chosen to enhance their individual interests.

A Flexible and Complementary Major

Musical studies is a partnership between the College of Arts and Sciences and Conservatory of Music, offering students an interdivisional approach to musical study. Majors take courses in both divisions and earn a Bachelor of Arts degree with a focus on music. Many students pair musical studies with other majors in the arts and sciences, from politics or Africana studies to cinema studies or theater and dance. With its combination of history, theory, and creative practice, the musical studies curriculum prepares graduates for a wide range of careers in music education, conducting, ethnomusicology, music theory, performance, and other related disciplines.

musical.studies@oberlin.edu
440-775-8297
In a typical semester more than 300 students from arts and sciences enroll for credit in conservatory classes

Music All Around Us

When you combine music and the broader liberal arts, amazing things can happen. At Oberlin, the College of Arts and Sciences and the Conservatory of Music share one campus. College and conservatory students take classes together, live together, eat together, and perform together. 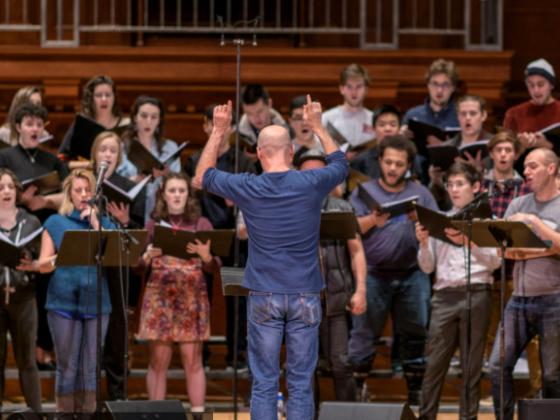 Five interdivisional programs offer students in both the college and conservatory the chance to engage with music from a range of disciplinary perspectives. Each pathway offers a unique course of study encompassing both well-established and emerging fields. 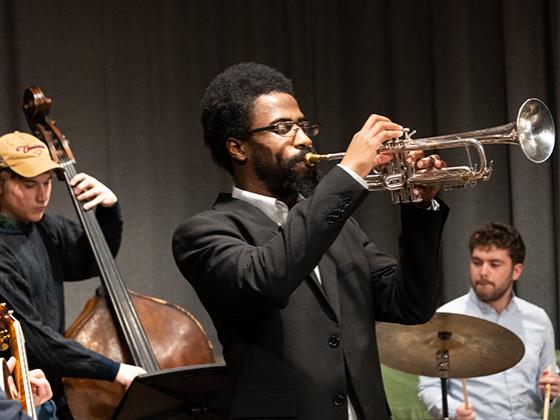 Using case studies from around the world, this course will challenge how you think about music. Through interactive performance, critical listening, and musical analysis, we examine the diverse ways people think about and structure music. We also examine music as an inherently social act, illustrating how music is informed by - and conversely informs - historical, political, cultural, and economic processes, along with what music means to the people who make and engage with it.

Sonic Arts in Society is a community-based learning course that brings innovative music technology workshops and programming-with an emphasis on interdisciplinary Science, Technology, Engineering, Arts, and Math (STEAM) activities-to community members of all ages. Students apply their creative aptitudes and technical skills to the development and implementation of workshops and programming tailored to the needs of the communities that they will serve.

As part of a Winter Term project, Özüm Pamukçu ’23 returned home to Istanbul, where she composed, sang, recorded, and produced two original songs—one in Turkish and one in English. The project also afforded her time to learn to record using MIDI keyboards, improve her vocal mix and mastering skills, and use of Logic Pro X. 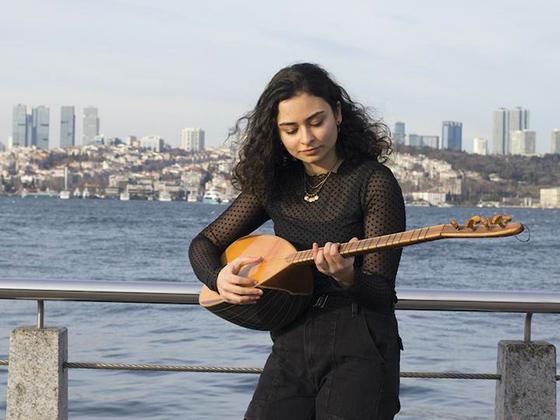 At Oberlin, Lisa Learman ‘16 was a biology and musical studies double major.  The experience of studying science and music helped Lisa develop the creative as well as analytical thinking skills she is now putting into practice as a PhD student in the Cellular and Molecular Medicine program at Johns Hopkins University. 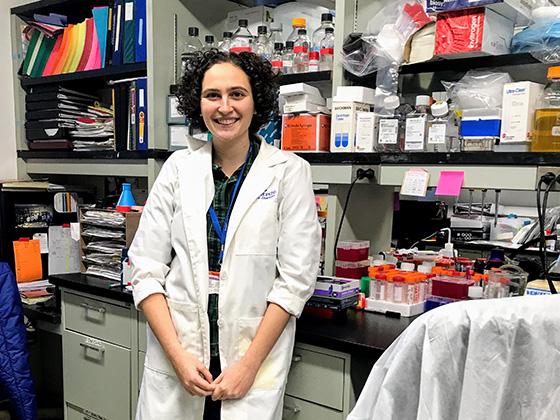 Musical studies major Sophia Bass ’20 was awarded a Fulbright research grant to study Carnatic music in India. After completing her study in India, the West Chicago, Illinois, native plans to attend graduate school to pursue a master’s degree in composition for film. 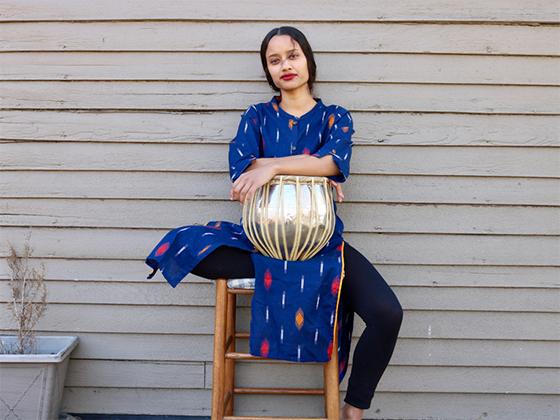 Get in touch; we would love to chat. 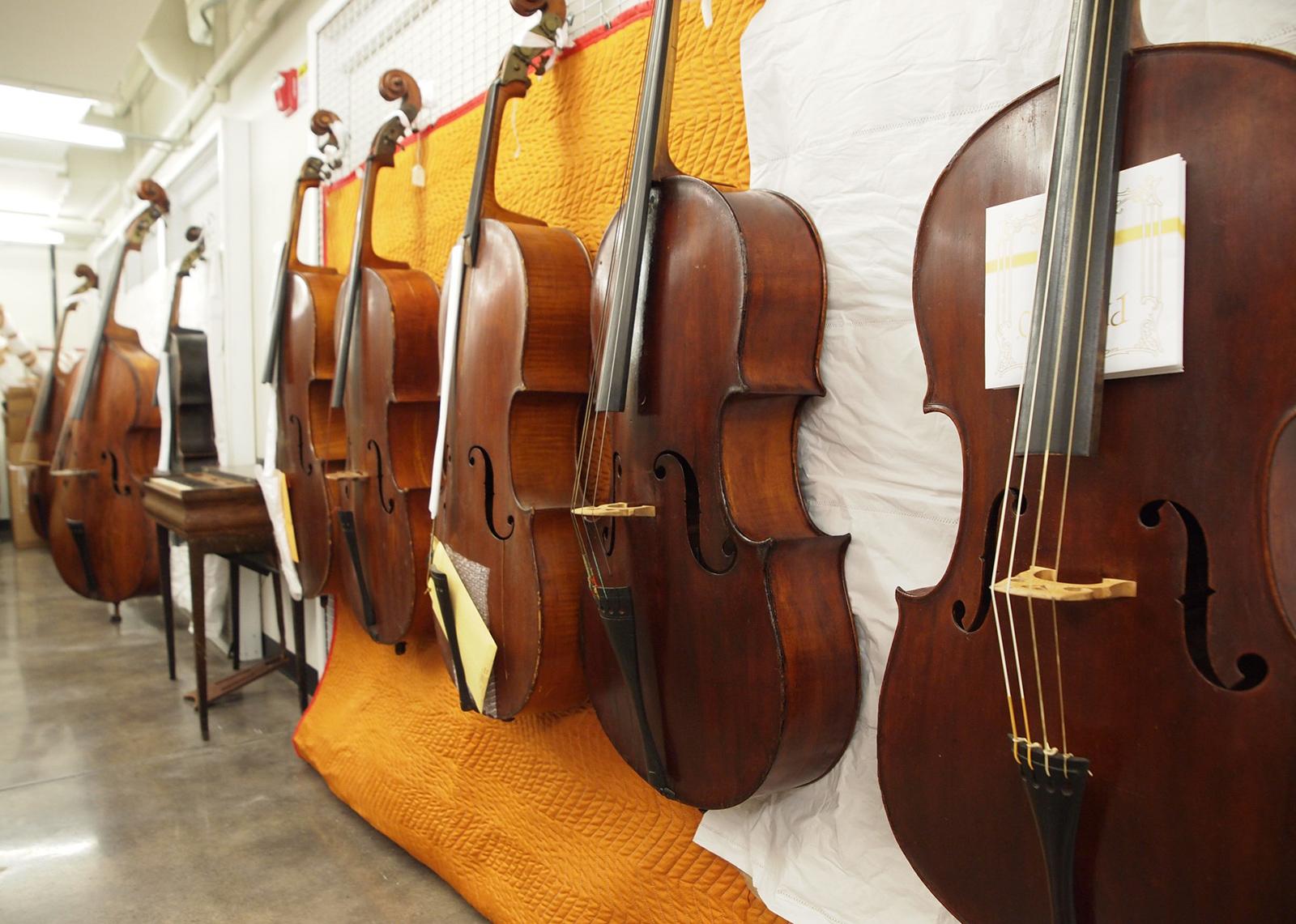