When she was a student at Oberlin, Rosemary Boeglin ’14 thought a career in journalism was in her future. Today, instead of writing the news she helps to create it in her role as a rapid response spokesperson for President-elect Joe Biden.

Boeglin, a history major (with a focus in American and Russian history) and philosophy minor, sees her career choice as a great fit. During her role with the presidential campaign, her job was to aggressively drive the campaign's message in the media and communicate to voters President-elect Biden's record, plans, and vision for the United States. “Our team also relentlessly held [President Donald] Trump accountable for his lies, incompetence, and failures,” she says.

Were you always interested in a career in politics?

In college, I wanted to be a journalist, but I had a hard time keeping my opinions to myself. A career in political communications, working with journalists every day, has turned out to be the perfect sweet spot.

Were you involved in any student organizations at Oberlin?

Who were your mentors at Oberlin and how did they influence you?

Oberlin—both the school and the town—is a place filled with brilliant minds, big hearts, and generous spirits. So, I had many mentors at Oberlin, and each of them made a unique and lasting impact. I’m grateful for every one of them. In particular, I am indebted to [Emeritus Professor of History] Clayton Koppes, who taught me as much about life as he did about history.

While at Oberlin, did you perform any internships?

Through the Oberlin Initiative in Electoral Politics, Cole Scholars Program, I had the opportunity to intern for mayoral candidate Bill de Blasio. This experience was a formative one and was the first step to a career in electoral politics. After graduation, I went on to serve in his administration. The summer prior, I interned with Planned Parenthood. When I studied abroad in Madrid, Spain my junior year, I interned at a local nonprofit dedicated to serving recent immigrants from Central and South America.

Did you further your education after Oberlin?

After serving in the de Blasio Administration and working closely with experts focused on advancing equity through public policy and institutions, I was inspired to bolster my own policy bona fides. I went to the London School of Economics and earned a master’s in gender, policy, and inequalities.

Any advice for students who wish to have a similar career path to yours?

No matter where you want to work or what you want to do with your life, I recommend forging relationships with people who you think are smart, principled, and doing work that aligns with your values. And especially if you want to be a political spokesperson, I’d encourage folks to work for candidates on issues, or for a mission that they truly believe in. It will make you better at your job and it will keep you motivated when you’re inevitably stretched thin or running low on sleep. 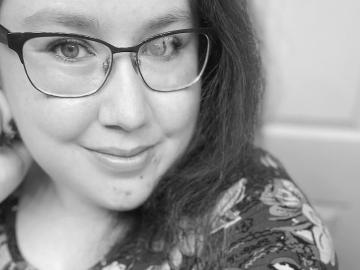 The Hectic and Gratifying Life of a CNN Producer

Matthew Kendrick’s passion for shooting and editing video led to a position as an associate producer with CNN political commentator Fareed Zakaria. Today, he reflects on his experiences and offers advice to students who have hopes of working in the broadcast journalism industry. 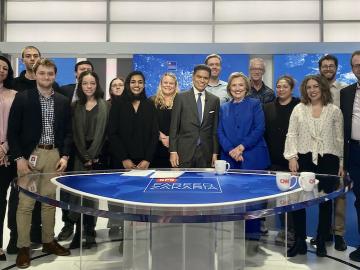 The Transition From Student Senate to Washington, D.C. 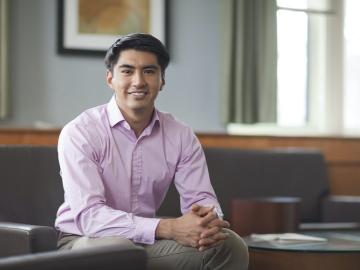