“All you’ve got to do is stick your hand out and say, ‘Nice to meet you.’”

That was Joe Smith’s approach to making friends and taking photographs, both of which he did prodigiously as an Oberlin College student in the 1980s.

Smith ’86, now a computer network engineer in the Cleveland area, arrived on campus with a Nikon he received from his mother as a high school graduation gift. “You rarely saw me on campus without a camera,” he says. When he wasn’t shaking people’s hands, he was taking their photos, amassing hundreds of images that capture—through mostly straight-ahead portraits—the look of an era, and sometimes more. “I’ve got people’s entire relationships on film,” he says, adding that he can’t share some of them because he doesn’t want to upset his friends’ current spouses. He took pictures of his
fellow students, teachers, and campus staff members.

Oberlin’s campus of the 1980s was sometimes divided by race, subculture, clique, or class, but Smith constantly crossed divisions to seek out people to get to know. For that, he became well-known himself—“Oberlin famous” before that term existed.

“You’d be amazed what an introduction can do,” he says. 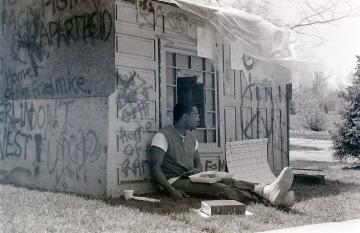 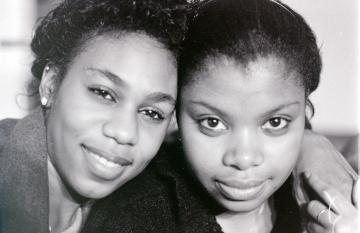 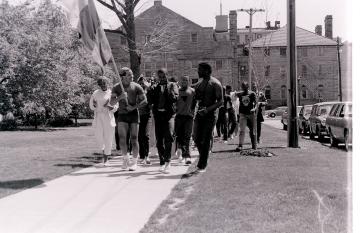 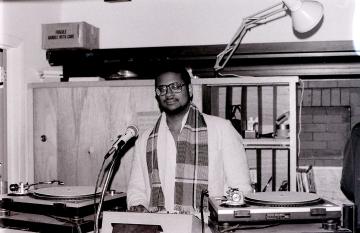 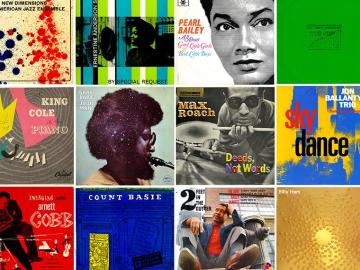 To some, jazz signaled a decadent departure from the European masters who had inspired the work of conservatory faculty and students for more than a century. But there were also students smitten by... 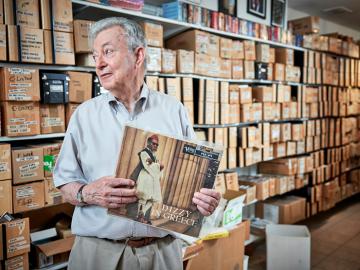 On the Record with Rhiannon Giddens ’00

Rhiannon Giddens began 2022 with a starring role in Porgy and Bess, the iconic Gershwin opera often criticized for its derogatory depictions of Black characters. The widely hailed production... 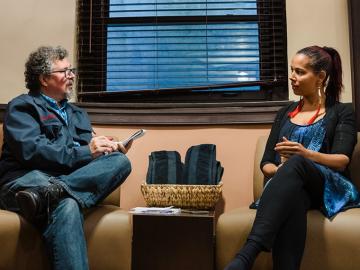