Marina Shay’s Oberlin story begins the way all great Oberlin stories do: In the middle of a blinding snowstorm.

“I remember my first campus visit. I was the sickest I had ever been, and it was during a blizzard,” recalls Shay, a 2012 graduate in theater and English. Despite the brutal conditions, she was smitten. “Everyone I talked to was so interesting. I fell in love with every person I met.”

Now an actor based in New York City, Shay returns to northeast Ohio this fall in the upcoming Cleveland Play House production of the romantic comedy Shakespeare in Love. She plays the leading role of Viola de Lesseps, the fictional muse to a struggling Will Shakespeare.

It’s a wonderful role to play because there are so many layers,” Shay says. “Her track has four different people rolled into one—because Viola plays three other characters within the play. She’s also the original prototype for Shakespeare’s heroines, so there are hints of Juliet, Viola, and Rosalind. When we see her at the beginning of this story, she just really wants to be an actor. Women weren’t allowed on the stage at the time—it was considered public indecency and was punishable by law. She’s someone who really loves poetry and is desperately trying to be an actor, so she disguises herself as a boy, auditions, and lands the part of Romeo. Shortly after, Shakespeare meets her as a woman and they embark on this epic love story.” 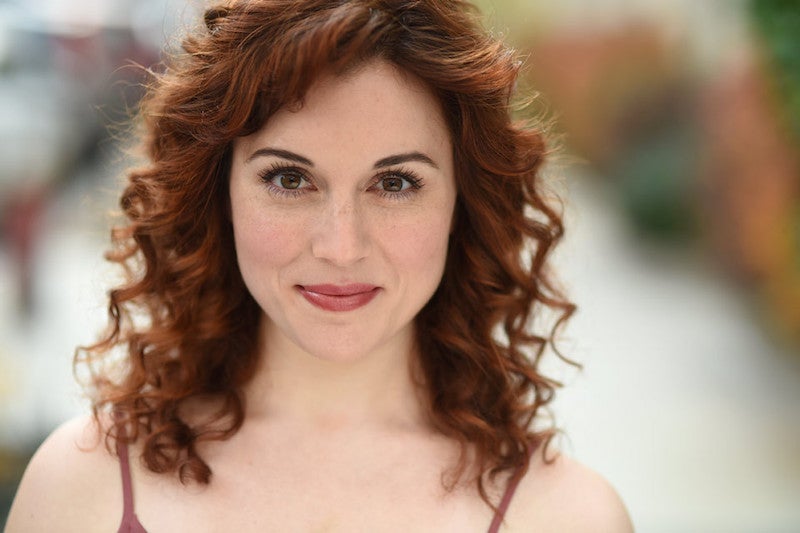 Shay devoured as much Shakespeare text as she could at Oberlin and further developed her technique with career-building roles in the 2010-2012 Oberlin Summer Theater Festival (Bus Stop, A Midsummer Night’s Dream, and The Little Prince).

“Oberlin Summer Theater Festival was wonderful because I got to work with professional actors and the faculty on a much higher level. It bridged the gap between education and career. The technique I learned was very important. The theater department doesn’t try to shape you into something different. ‘Just keep making bold choices’ is the sort of a motto. Bring yourself to the room.”

Her senior year, having received honors in the theater department, Shay landed the lead role in Iphigenia 2.0 as part of a collaboration between Oberlin and Cleveland Public Theater.

“I was very lucky Oberlin teamed up with Cleveland Public Theater my senior year. It was extremely useful because it added another professional credit to my resume. I think it also helped me get into Brown [University],” where Shay went on to receive a Master of Fine Arts in acting.

Before she left Oberlin, Shay says she half expected to live out the cliché of hustling through acting gigs while waitressing on the side. But a course offered her senior year, Professional Aspects of Theater, had a profound impact on her future and her way of thinking.

“The class covered so much—we prepped monologues, we took headshots, cleaned up our resumes, and we discussed networking—so it really prepared us for auditioning and applying for graduate school. I figured I would take my chances auditioning for grad schools. I was only testing the waters… and then I got into Brown. It was a big surprise.”

Shay plans to visit Oberlin at least one day during the show’s run to talk with students about her experience. Her main advice to students is to educate themselves: “Read as many plays as you can get your hands on. Go see theater and form your own opinions. Figure out who your favorite actors, playwrights, and directors are. Soon you will have to take your education in your own hands.

She also advises students and recent graduates to write their own material. “Don’t limit yourself to just being an actor or director or designer. You’ll have to wear many hats in the theater, and it will come in handy if you’re multi-talented. The people who are working consistently are the ones who are making their own work. Find your own voice and speak out. It’ll pay off in whatever you do.”

Shay encourages Oberlin students to carpool and spend in evening in Cleveland to see the show. Shakespeare in Love runs September 9 through October 1 in the Allen Theatre. Tickets are available 90 minutes before every show or $25 in advance. Students can purchase tickets for $15. To order, call (216) 241-6000 or visit clevelandplayhouse.com for ticket information. 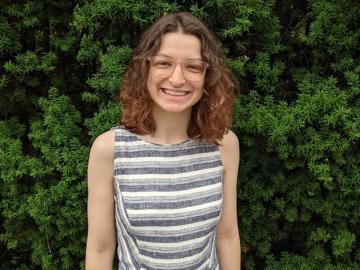 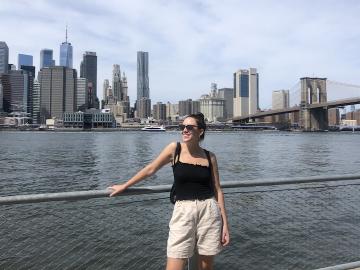 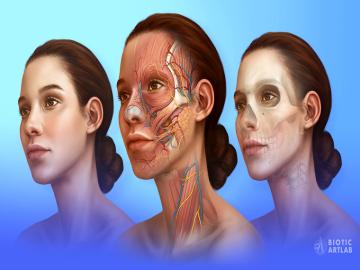