Oberlin College has received a programming grant to participate in Latino Americans: 500 Years of History, a nationwide public programming initiative produced by the National Endowment for the Humanities (NEH) and the American Library Association (ALA).

Oberlin is one of 203 grant recipients representing 42 states and the District of Columbia. In addition to a cash grant of $3,000 to hold programs about Latinx history and culture, the college will also receive:

Associate Dean of Campus Life Adrian Bautista will serve as the grant project director. According to Bautista, an overarching goal of the Oberlin project will be to enhance engagement between the campus and Lorain County Latinx communities. Pronounced “Latin-ex,” the gender-neutral term is becoming more widely accepted at Oberlin and beyond.

The grant, he says, will support several on- and off-campus activities, including a scholar-led viewing and discussion of an episode in the “Latino Americans” documentary series, as well as a film screening and writer’s workshop in collaboration with the Multicultural Resource Center.

More information about Latino Americans: 500 Years of History can be found on this website.

A $10,000 grant will fund exploration of Oberlin College and the City of Oberlin’s shared commitment to providing a safe place for humanity to live, learn, and work. 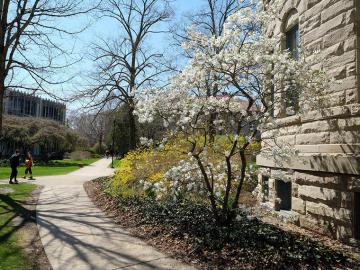 At the Intersection of Culture and Politics: AAArt Collective 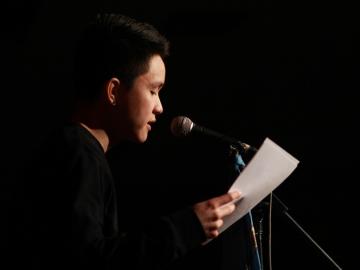 Asia America Art Collective: At the Intersection of Culture and Politics

Since 2013, a group of students has joined together on a bi-yearly basis to produce a weekend of programming under the auspices of Asia America Art (AAArt) Collective. The programming highlights artists working across a broad range of mediums and who identify with or are influenced by the Asian/Pacific Islander Diaspora (A/PID). 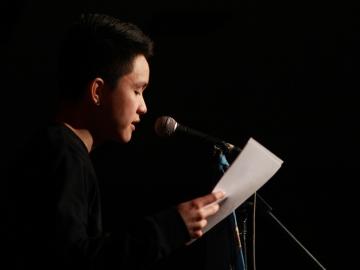