Edmonia Lewis (1844-1907) was the first woman of black and Native American descent to become an internationally acclaimed sculptor. Lewis began her studies at Oberlin at the age of 15, but her education ended abruptly after she was assaulted by two white men, in response to her acquittal in a trial in which she was accused of poisoning two of her white roommates.

Lewis eventually moved to Rome, where she became renowned for her Neoclassical sculptures, often featuring black and indigenous people. One of her famous pieces, The Death of Cleopatra, is on long-term loan to the Allen Memorial Art Museum from the National Museum of American Art. Oberlin’s Edmonia Lewis Center for Women and Transgender People was established in honor of this artistic trailblazer who fought racism, sexism, and the charge of attempted murder. 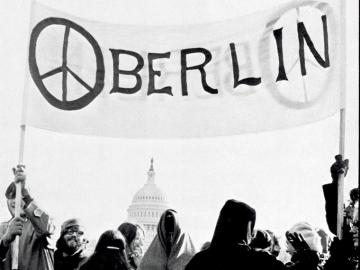 The History Design Lab Institute offers an intensive look at how to launch a collaborative oral history project, along with methods of project design and presentation. 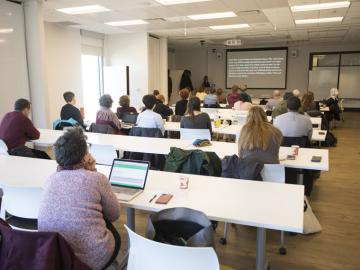 Reflections on 50 Years of Africana Studies and its Program House

In November 1968, the General Faculty of Oberlin College approved the establishment of an Afro-American Studies Program for the following academic year. 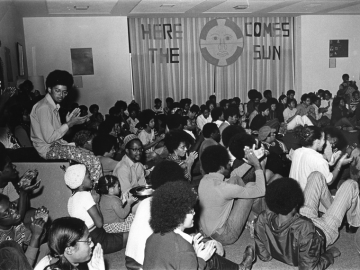