We got to listen to students in the course showcase their expertise during their final presentations on a piece of their choosing in the museum’s collection. 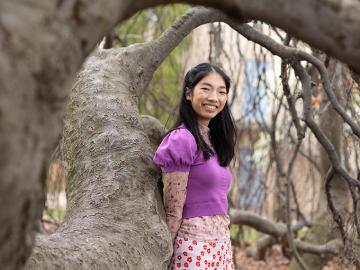