Musicians from soundSCAPE, a collective of faculty from the summer festival held in Italy since 2005, will include a stop in Oberlin as part of its February tour of college campuses across Ohio and New York. 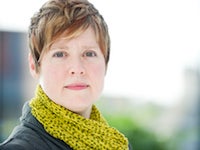 The free performance takes place in Warner Concert Hall at 8 p.m. Sunday, February 18. Included on the program are soprano Tony Arnold ’90, pianist Thomas Rosenkranz ’99, and Oberlin Assistant Professor of Composition Jesse Jones, whose After the End will receive its U.S. premiere. The ensemble that will perform in Oberlin also includes flutist Lisa Cella, violinist Mark Fewer, and percussionist Aiyun Huang.

The composers whose works will be performed also claim deep ties to soundSCAPE: Ricardo Zohn-Muldoon is a former chair of its composition program, Carlos Sanchez-Gutierrez is a former visiting faculty member, and Jesse Jones and Chris Paul Harman are past composers in residence. 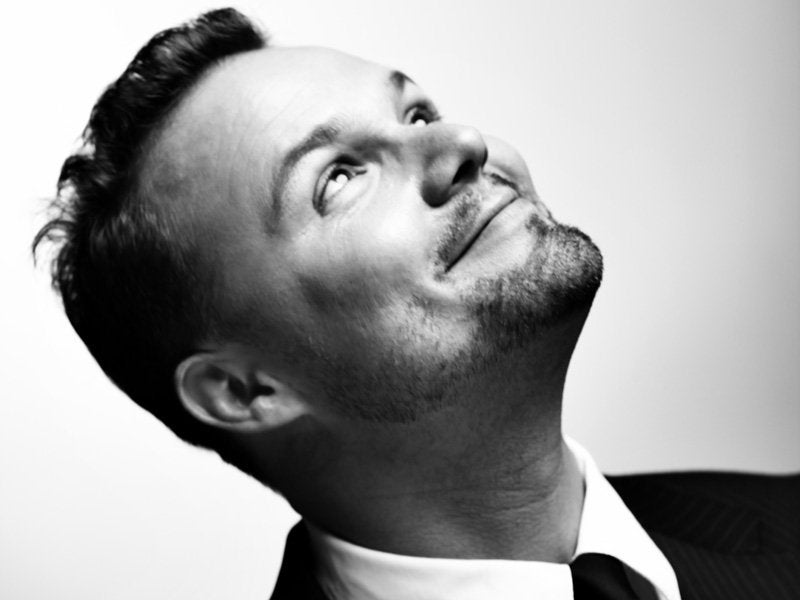 The Oberlin program is as follows:

Zohn-Muldoon’s six-movement Flores del Viento III is a setting of poems based on the mythic Mesoamerican deity Quetzalcóatl for soprano and chamber ensemble.

Christopher Adler’s 010 machine states will be performed by flutist Cella. The piece is described by Adler as “the polyvalent rhythmic energy of a free jazz solo filtered through the jagged digital sensibility of an artificially intelligent machine.” 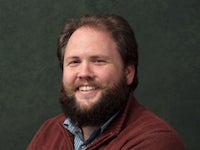 Jones’ After the End  (2017) is a song setting for soprano, percussion, and piano with text by poet Jonathan Brent Butler. It was commissioned by soundSCAPE.

Sanchez-Gutierrez’s Kikai no Mori and Chance Forest Interludes are separate multi-movement reflections on sculptors and painters the composer admires. The first piece is for percussion and piano; the second adds a soprano to that combination. As the two works “share a common poetic and musical ‘DNA,’” according to Sanchez-Gutierrez, the two pieces can also be performed with movements interspersed.

Members of the ensemble will lead free, public master classes at Oberlin Conservatory on Saturday, February 17, and the entire ensemble will read works by student composers prior to its performance on February 18.

The soundSCAPE festival was founded in 2005 for the collaborative creation of new music. “Touring allows us to present the essence of our festival experience—that of process and collaboration—to new audiences in the United States,” says soundSCAPE founder and artistic director Nathanael May. “We are excited to meet with students at each institution who are engaged in the study, creation, and performance of new music!” (Learn more about the festival here.)

A flier posted on social media to promote the last event in our month-long Black History Month celebration was posted out of context.