Public Intellectuals in a Changing World

This international symposium brings together scholars, scientists, musicians, filmmakers, writers, and publishers to discuss the impact of art on public discourse. 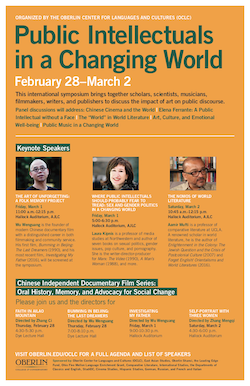 How can art become a lingua franca that speaks to people from different parts of the world? What are the risks and rewards for cross-cultural translation, adaptation, and appreciation? Drawing from the strengths of Oberlin College as a liberal arts institution, this symposium explores how the study of literature, art, music, and science can prepare students to become globally engaged citizens.

The symposium has three keynote speakers: Wenguang Wu, founder of modern Chinese documentary, has a distinguished career in filmmaking and community service. His first film, Bumming in Beijing: The Last Dreamers (1990), showcased the stories of five artists whose career ambitions were tinged with political risk. Wu later created a “Memory Project” based in Beijing’s Caochangdi Station that collected the oral accounts of more than 1,200 survivors of famine, land reform, and cultural revolution in 246 villages across 20 provinces. He will screen his latest work, Investigating My Father (2016), and deliver a keynote speech on art and politics.

A feminist, video artist, and cultural critic, Laura Kipnis is professor of media studies at Northwestern University. She is the author of seven books on the subjects of sexual politics, gender issues, popular culture, and pornography. In addition to writing about “American politics, psyche, and the body—with detours through love, Marx, gender distress, adultery, scandal, Freud, and the legacy of the avant-garde,” Kipnis also is the writer-director-producer of Marx: The Video (1990), A Man's Woman (1988, in association with Channel Four Television, Great Britain), and Ecstasy Unlimited: The Interpenetrations of Sex and Capital (1985).

In addition to two keynote speeches, the symposium convenes 13 speakers in five panels.

Panel One “Chinese Cinema and the World” is pleased to have an innovative filmmaker Zhang Ci along with three stellar film scholars: Dudley Andrew (Yale University), Jiwei Xiao (Fairfield University), and Lingzhen Wang (Brown University). This panel will discuss the reception and interpretation of Asian film on the world stage.

Panel Two, “Elena Ferrante: A Public Intellectual without a Face,” invites acclaimed Italian scholar Tiziana de Rogatis (University for Foreigners of Siena) and publisher Michael Reynolds (editor in chief, Europa Editions) to reflect on the worldwide success of the pseudonymous Italian novelist Elena Ferrante. Although her identity is unknown, Ferrante has been named a global leading thinker and one of the 100 most influential people in the world. Her Neapolitan Novels have been adapted into a four-season, HBO TV series that aired in November 2018. She also writes a weekly editorial for The Guardian. How can we account for her global status as a public intellectual today?

Panel Three “The ‘World’ in World Literature” convenes leading scholars in the study of world literature today. Christi Merrill (University of Michigan), Pashmina Murthy (Kenyon College), and Mariano Siskind (Harvard University) seek to reorient our understanding of how the literary and “the world” have been conceived in theories of world literature. Instead of traditional North-South, East-West oppositions, they recommend a “turn to the global South,” and an exploration of lateral, South-South connections. With this rethinking they interrogate the ethico-political potential of world literature at a time defined by the collapse of the imaginary functions of the very concept of “world,” i.e. a symbolic structure sustaining cosmopolitan ideas of universal emancipation, equality, and justice.

Panel Four invites Carol Ryff (University of Wisconsin-Madison) to discuss the ways culture, language, and socioeconomic status weave through health and well-being. Is a “life worth living” the same across peoples?  What lessons can be offered on how to promote flourishing in ourselves and others? What is the role of the arts and humanities, as well as a liberal arts education, in advancing us toward social justice and well-being?

Panel Five “Public Music and the World” unites William Robin (University of Maryland) and Imani Mosley (Duke University) to explore the institutional structure of “creation, dissemination, and reception of contemporary classical music” and the diversity of storytelling in music.

Together these five panels present a wide range of approaches to art and society that will challenge students and faculty alike.

Due to an intense case of flu, Professor Aamir Mufti has to withdraw from the symposium. 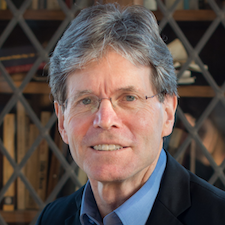 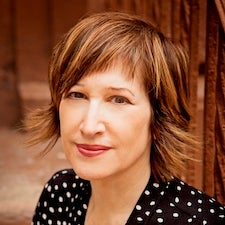 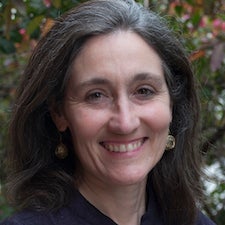 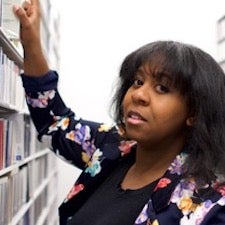 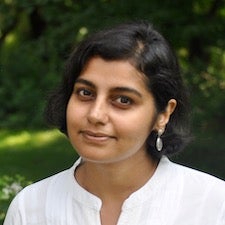 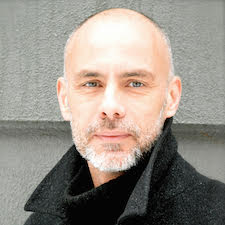 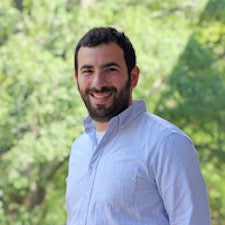 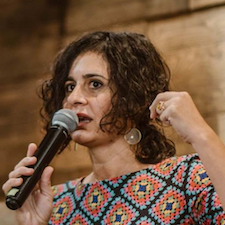 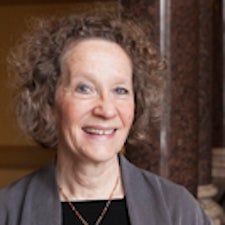 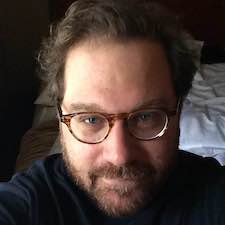 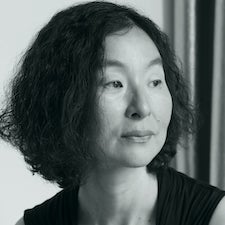 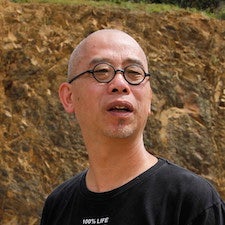 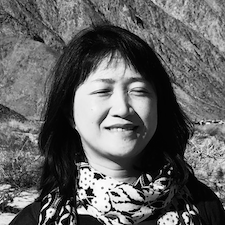 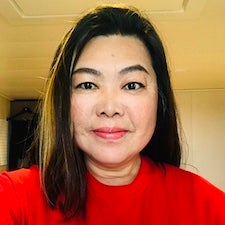 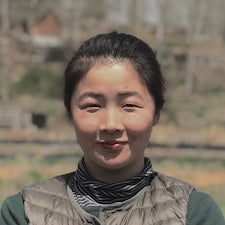 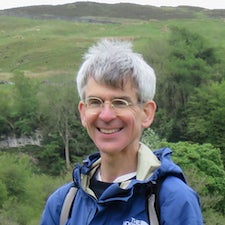 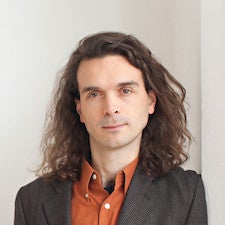 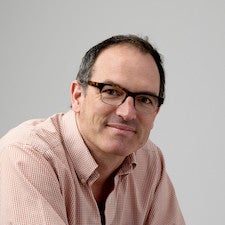 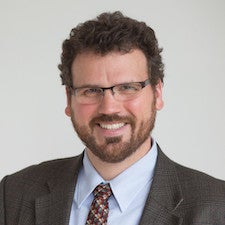 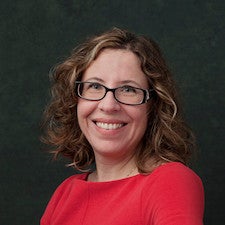 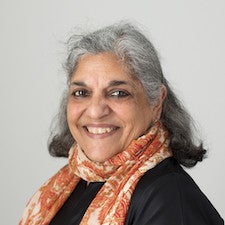 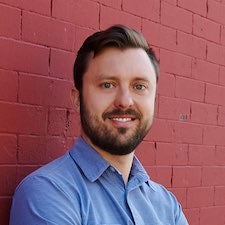 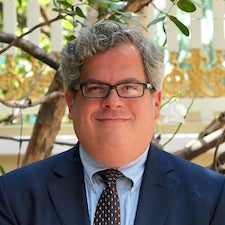 Public Intellectuals in a Changing World is presented by the Oberlin Center for Languages and Cultures in collaboration with the Department of East Asian Studies, Oberlin Shansi, and International Studies.

About the Oberlin Center for Languages and Cultures

At Oberlin, we believe that thinking globally is the keystone of a liberal arts education. The Center for Languages and Cultures is dedicated to strengthening the college as an international institution by encouraging the study, teaching, and research of languages and cultures among students, faculty and staff.