How does the professional music world post-graduation really work? What experiences should I be trying to have, while I’m in school, to best prepare me for that world?

Here is your opportunity to hear perspectives from Oberlin alumni who also are willing to share their tips and strategies. Join in on Zoom for the launch of this new virtual series. Meet fascinating alumni, listen to their career stories, ask questions, and form connections. 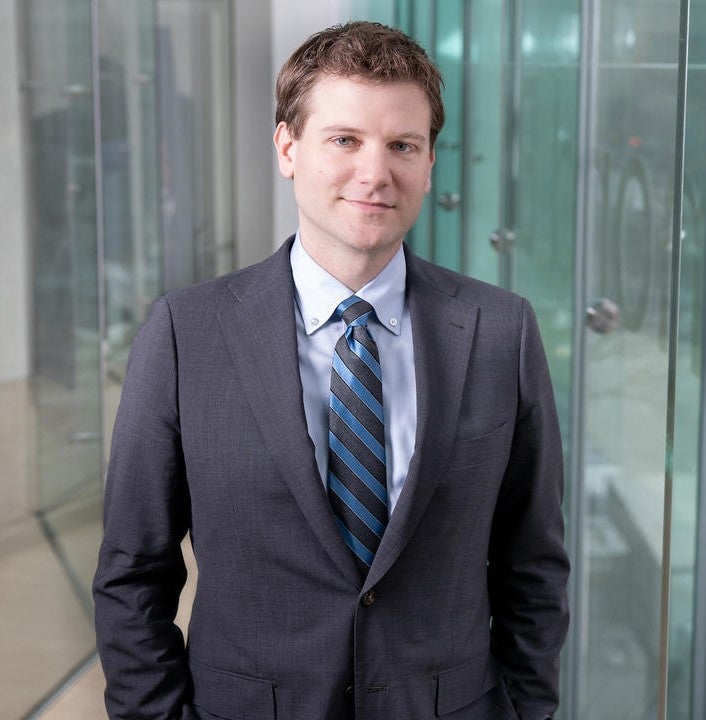 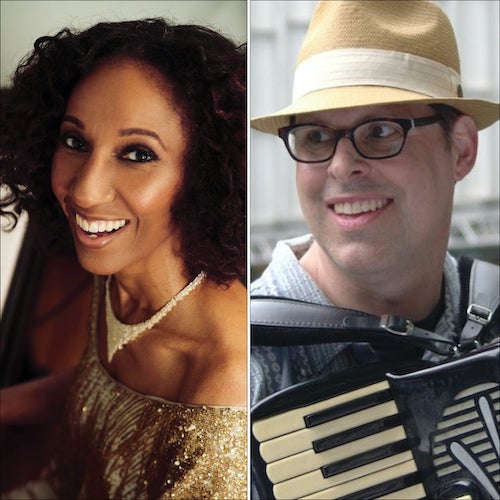 Theodore is a pianist, singer-songwriter, composer, music director, producer, and teacher. She studied piano, TIMARA, and music history at Oberlin, and went on to serve as keyboardist for numerous prominent musicians and musical projects including Beyoncé, Stevie Wonder, Summer: The Donna Summer Musical, and The Arsenio Hall Show. She has also performed for President Obama and the British royal family. Her debut album of original music, Grateful, was released in 2015.

Flint is a composer and performer who also serves as board chair of the Third Street Music School Settlement in New York City, the nation’s oldest community music school. A student of piano, clarinet, and TIMARA, Flint took up the accordion almost a decade ago and plays it in the Bachtopus Accordion Ensemble and the Afro-Caribbean dance band La Familia Reggae Son. He is fascinated by musical traditions throughout the world and strives to incorporate their principles into his own writing. His music has been performed in the U.S., Cuba, India, and South Korea by groups such as American Opera Projects, the Hudson Quartet, and the Auros Group for New Music.

Season 19 of NBC’s hit show The Voice began with a rare “four-chair turn” earned by contestant Tamara Jade, a 2012 double-degree graduate of Oberlin. Jade has gone on to perform as a backup singer and dancer for Lizzo—including a performance at the 2019 MTV Video Music Awards—and released her debut album in October 2019, followed in summer 2020 by the single “Better.”