The Return of Elder Pingree
Memoir of a Departed Mormon 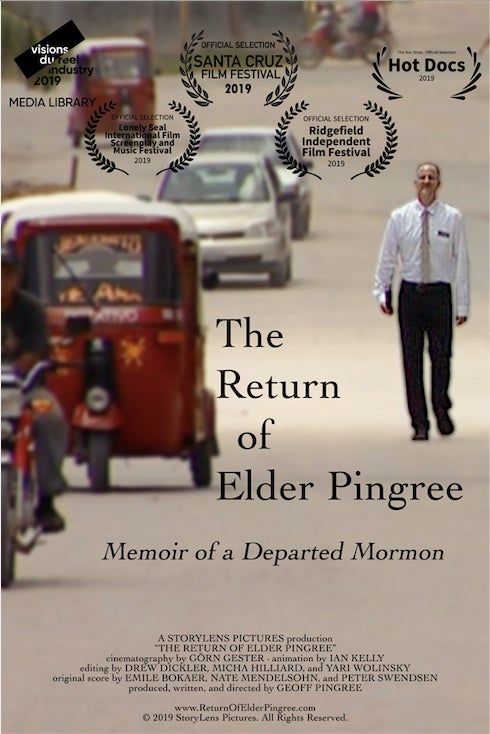 We’ve all let go of important relationships —
when should we go back?

The Return of Elder Pingree — Memoir of a Departed Mormon is an independent film that charts an intensely personal quest for meaning.

It premiered at the 2019 Santa Cruz Film Festival and was awarded the Grand Jury Prize at the 2019 Lonely Seal International Film, Screenwriting, and Music Festival. It will be showcased at this year’s Cannes Festival online and at next year’s festival in France.

Geoff Pingree has taught documentary filmmaking at Oberlin for the last 20 years.

StoryLens’ latest film, FIREBOYS, is the untold story of young men incarcerated in California who are offered a way out by fighting wildfires.