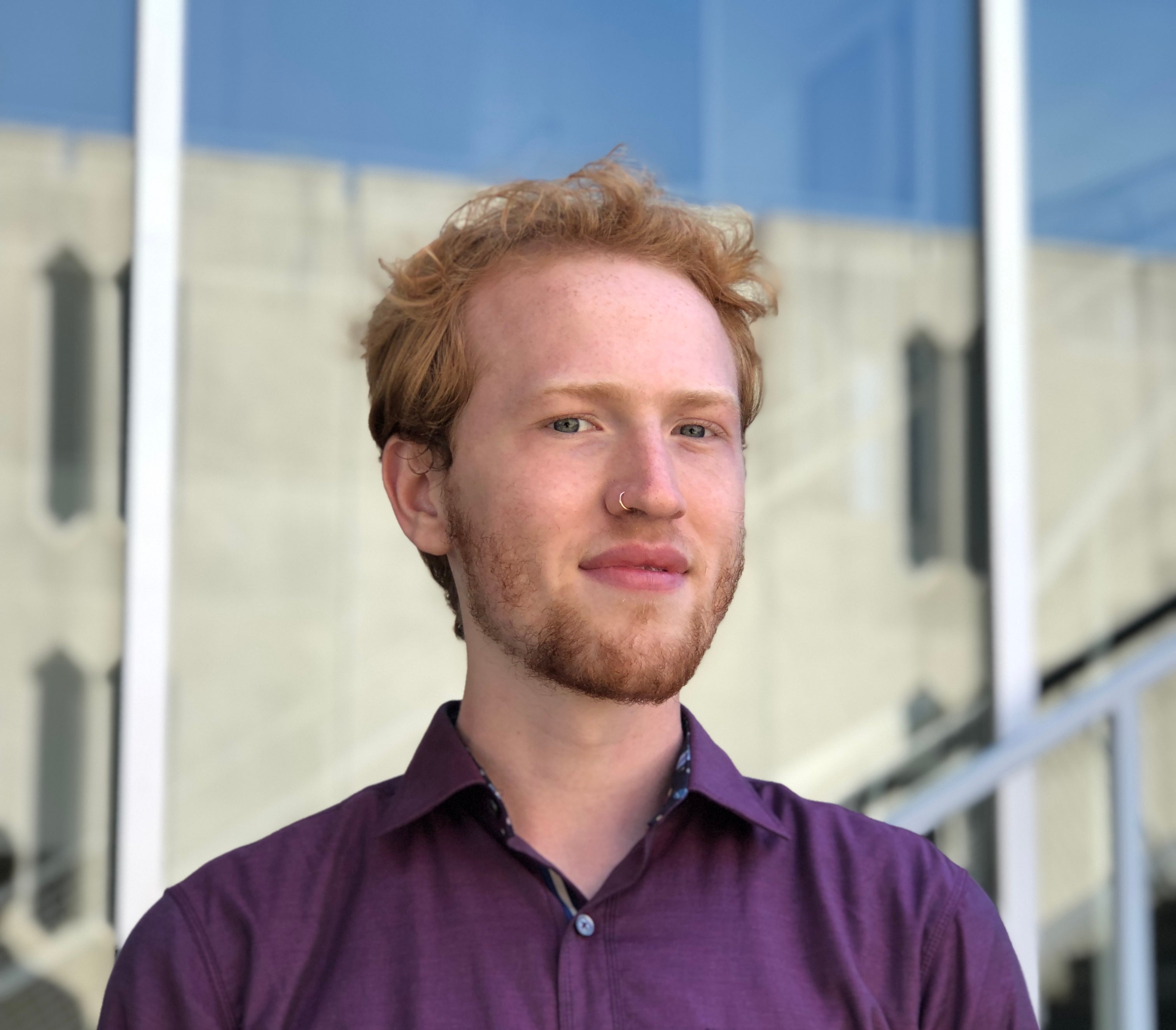 Shafe Selvidge (he/him/his) is a fourth-year Art History major with minors in Anthropology and Hispanic Studies from Chapel Hill, NC. He serves as a Senior Fellow in the Office of Admissions, where he has previously worked as a summer intern, tour guide, and interviewer.

Shafe has been a member of Pyle Co-op since his sophomore year, where he has held multiple positions including Granola Maker and Dining Loose Ends Coordinator. Additionally, through SITES (Spanish In The Elementary Schools), a program started by the Hispanic Studies department, Shafe has realized a passion for education and worked alongside other Oberlin students teaching Spanish twice a week at Eastwood Elementary School. He is happiest when working and collaborating with people of all ages and backgrounds.

Shafe originally chose Oberlin because of its longstanding commitment to the arts, but has found that opportunities for growth and involvement abound in every corner of the campus.