I seriously considered writing this post about thermo just like the last one, but even if that's what the majority of my life is composed of, there's no reason that you should have to hear about it all the time as well. Instead, I'll fall back on one of my old standards: CSA.

This Friday we had our annual Mid-Autumn Moon Festival celebration. The Moon Festival was actually two weeks ago, but this was the closest weekend that didn't have crazy amounts of stuff going on. And, actually, it did anyway. The Wendell Logan tribute concert was this weekend, as was a version of Macbeth set during the Reconstruction, as was a Kathakali performance, as were undoubtedly several other events, as is the way of life at Oberlin.

Because of somewhat poor planning, CSA didn't do a lot of advertising for the Moon Festival beyond a Facebook event, but we still had a very good turnout. Was it due to the draw of moon cakes? 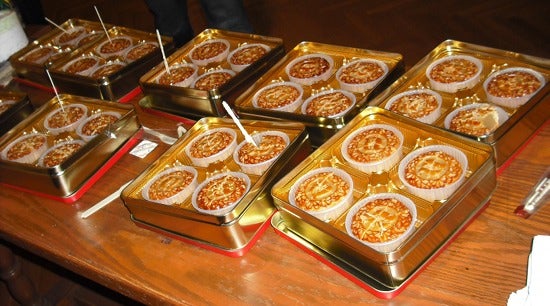 Or was it due to the amazing egg rolls that VSA contributed? (We partnered up with the Vietnamese Students Association for the event this year, something that we've been meaning to do for a while. It was a very good decision.)

Or was it due to the bubble tea? 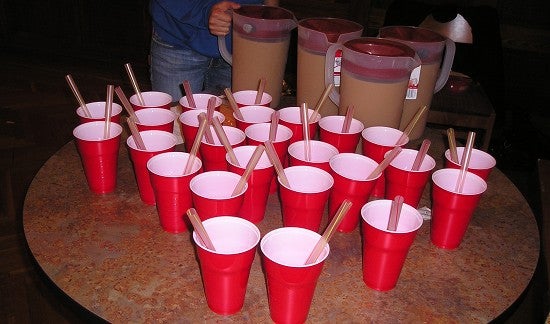 Or perhaps it was due to the promise of a large but well-behaved crowd, sated by the amazing food stuffs.

Or maybe it was due to the presence of blank lanterns readily available to be turned into fantastic art pieces through the use of paints. I, myself, now have a very nice lantern now decorating my room. I'm told that it says "I love blood," but I can only read the Chinese characters for "I" and "blood," so I can't tell you for sure. 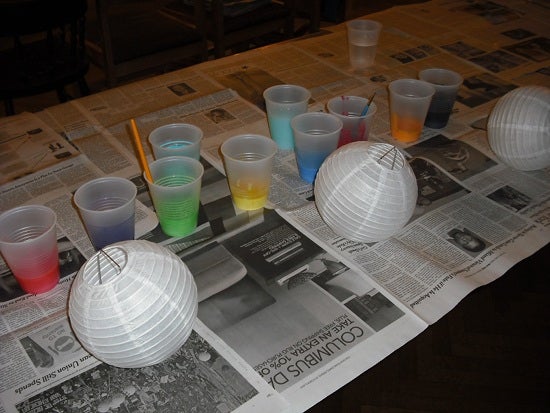