Context to myself and my country

I was born and raised in Klang, a big city west of Kuala Lumpur, Malaysia. My grandparents emigrated from southern China - Hainan province - during the British colonial period to seek better jobs in Malaysia. Then in 1957, a very multiracial Malaysia - consisting of ethnic Malays, Chinese, Indians, and other minorities - gained independence. What followed 12 years later was a deadly racial riot between Chinese and Malays. It was said that Malays - who constitute the ethnic majority in Malaysia - were singled out in the economy under British colonial regime, causing a systematic disadvantage to the ethnic group in the Malaysian economy. In light of the riot, the government declared a state of national emergency and decided to enact rules and policies that favored Malays to rectify a historical mistake, giving them economic privileges over ethnic Chinese, Indians, and other minorities. Nonetheless, what was catastrophic about the implementation of this policy is that it has since opened the Pandora's box for the national ruling party to pass more race-based policies that grant Malays more privileges through other ways.

That incident, as well as the one-sided economic policies that are still in place today even after 40 years, must have shaped the way I was brought up. There was the dogma that emphasized education being the only means for a better future in my family. I went to public primary and secondary schools, which would have meant that my family did not have to spend a lot of money on my education. But that was not true. When I was in secondary school, partly because of peer pressure but mostly for a 'better future,' my parents would send me to private tuition centers after school where I would receive additional tutoring for classes I took in school. Of course, tuition was not cheap. Therefore, school was pretty much 7am to 5pm for me almost every day.

I'd like to think that I did pretty well for secondary school! Or at least, it was a very satisfying reward in exchange for all the pastimes that I had to forgo. The way Malaysian tertiary education works is pretty straightforward. Once we receive our results for our national standardized test before entering university, we may apply to public universities through a centralized application system that requires us to indicate our preference for programs and universities that interest us the most. However, every time around acceptance season, what would unsettle me would be hearing stories of Malay students getting placed into their first-choice public university to do a program they would be most interested in, despite not having results better than students of other ethnic groups. However, it was at this point when I finally understood why my parents had emphasized the importance of getting good grades throughout school: it was because of the affirmative action for Malays, the ethnic majority in Malaysia.

The racial discourse in America and Oberlin slapped me in the face. Back home, my parents' approach to institutionalized racism was a kind of passivity that recognized there was nothing we could do about the situation, yet a doggedness that refused to give in at the same time. If it means working harder and getting the best grades to get into the best national university, then we will work harder and get the best grades. If it means the minorities have zero chances of climbing to the top of the corporate ladder in the government sector, then fine, we will resort to working for private firms. We will always find our ways to survive in this country that continues to oppress us, but we will never be stopped. Those were essentially some of the values and philosophies that I lived by.

When I first came to Oberlin, I was surprised by how topics such as racial dynamics and inequalities were overtly discussed. I felt a little uncomfortable in the beginning, just because I was taught that any discourse concerning race, religion, sexual orientation, was discouraged. It took me a while to get used to it. Then I started comparing racial inequalities here in the U.S. and back home and found that we shared various similarities and differences as well.

But I was unsure what to do about it. Should I challenge institutionalized racism back home the same way as it has been challenged here in the U.S.? It seems like such an issue is not of much interest to many minorities in Malaysia, as doing so means aggravating the racial divide even more. The older generations had been through the racial riot. It was unnerving; so many lives were lost; it was traumatizing. They would not want history to repeat again, no one would want that to happen. 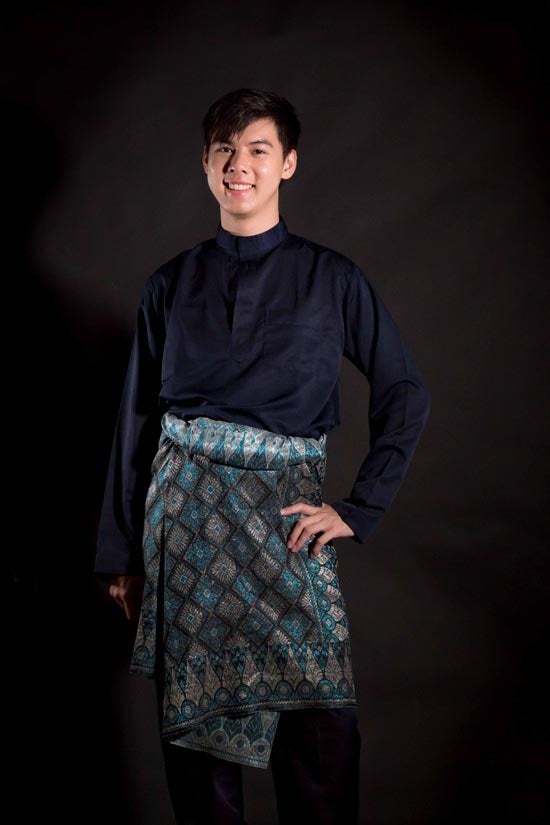 This past summer, I picked up a set of Baju Melayu, the traditional Malay outfit in Malaysia, and decided to wear it at Oberlin as a way of celebrating my nationality. I chose Baju Melayu despite its not being remotely close to my Chinese heritage. Frankly, I do not have a convincing answer besides the fact that I consider myself Malaysian, and will always be proud of my identity as a Malaysian. Some day I might get myself some changshan - the traditional Chinese outfit for men - because that is who I am supposed to be when people see me. I cannot recall how many times people on campus had assumed I was from China just because of the way I looked. But it doesn't matter to me. Some day, I might get a kurta as well because that is the Indian traditional outfit in Malaysia. But more importantly, some day I will find the right answer to challenging institutionalized racism in Malaysia. 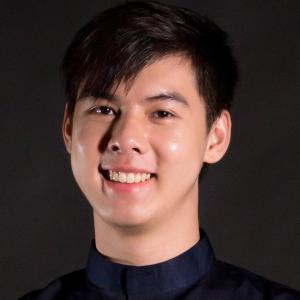