Following the results of the latest Class Officer election, we would like to extend congratulations to Seth Binder ’07, Martha Cargo ’07, Meghan Schott ’07, and Leah Frank ’07 who will serve as class officers through the next reunion cycle. Read more about them below.

Daily @ 7:30 AM | VRW Daily Dispatches: a series of emails that feature interactive content from the College & Conservatory to help you celebrate reunion week.

Seth is the Director of Advocacy at POMED. From 2018 to 2021, he served as POMED’s advocacy officer. Prior to that he was the program manager and research associate at the Center for International Policy’s (CIP) Security Assistance Monitor program, where he focused on U.S. security assistance and arms sales policy. Among others, he has authored articles and publications on U.S. security assistance to Palestine, Yemen, and Tunisia and has been quoted in numerous outlets including TIME, Al-Jazeera, and Foreign Policy. He is the co-author of Mohammed VI’s Strategies for Moroccan Economic Development (Routledge Press, 2020) and “The Moroccan Spring and King Mohammed VI’s Economic Policy Agenda: Evaluating the First Dozen Years,” a chapter in The Birth of the Arab Citizen and the Changing of the Middle East. Seth received his B.A. in History from Oberlin College and M.A. in International Relations from Syracuse University’s Maxwell School of Citizenship and Public Affairs where he received certificates in Advanced Study in Middle Eastern Affairs and International Counterterrorism. 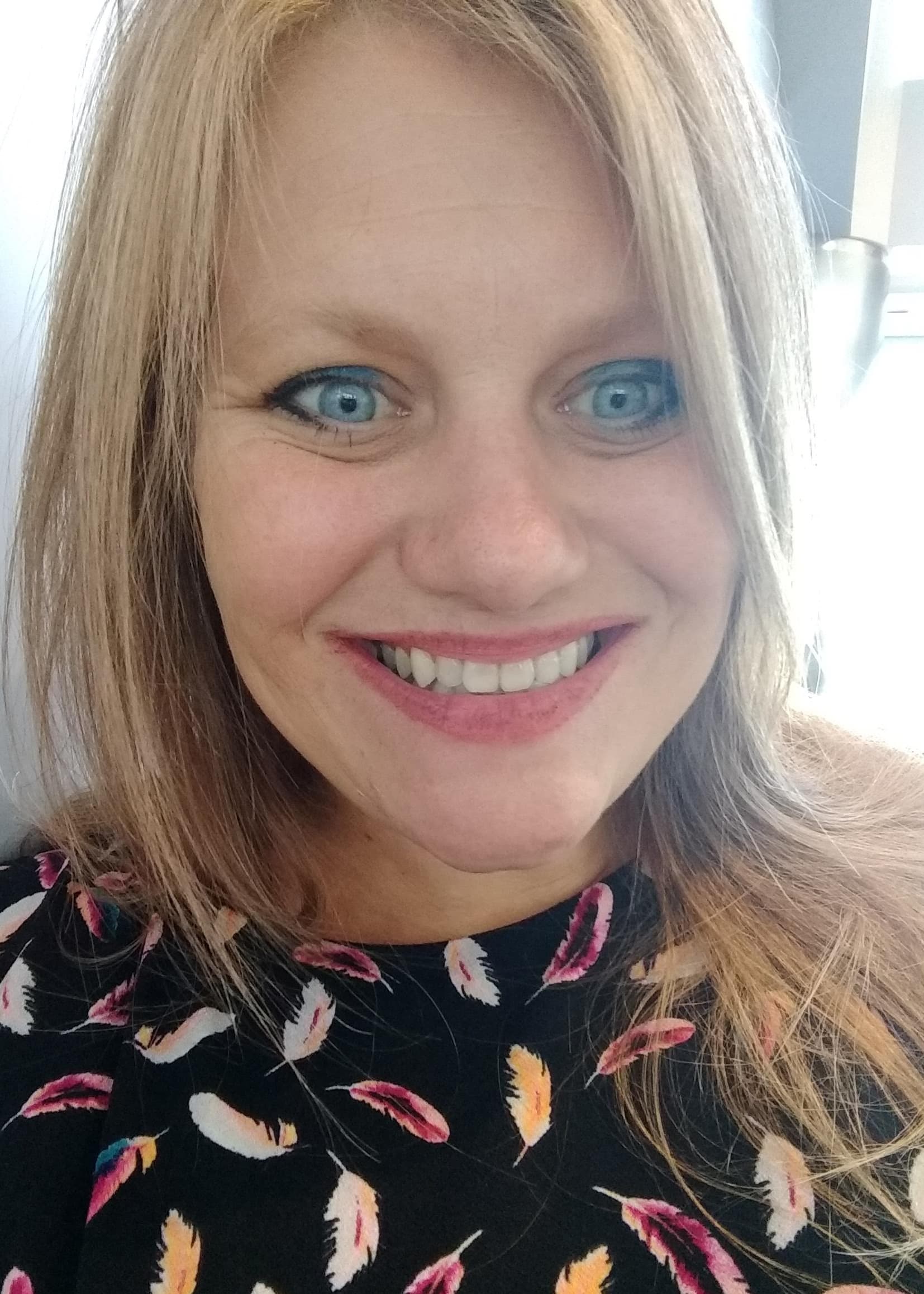 Meghan attended Oberlin College and majored in biopsychology and psychology. She attended University of North Texas-Health Science Center for medical school. She completed residency training at Allegheny General Hospital in Pittsburgh and Northwestern University/Lurie Children’s Hospital of Chicago for her child psychiatry fellowship. Prior to working at Children’s National, she worked at Denver Health and was actively involved in the community buprenorphine program. Now she works at Children’s National as the Medical Director of Psychiatric Emergency Services and is an Assistant Professor at the George Washington University Medical School in pediatrics, psychiatry, and emergency medicine. She has become an advocate in the community serving committees on local and  national levels and serves as a co-chair on the DC Hospital Association Opioid Task Force, a member of the DC Hospital Associations Behavioral Health Collaborative, a committee member of  American Academy of Child and Adolescent Psychiatry (AACAP) Early Career Psychiatry Committee and of AACAP Emergency Child Psychiatry committee, on the executive board for Washington Psychiatric Society, and a regional representative for the ACCAP Assembly. She also serves as a committee member of Academy of Consult Liaison Psychiatrists (ACLP) program subcommittee for Early Career Psychiatrists.  Due to these advocacy efforts, she has become a Child Health Advocate Institute (CHAI) affiliate faculty member. She also serves on several hospital committees including: The Disruptive Patient Task Force, the Pharmacy and Therapeutics Committee, the Diversity and Inclusion Education Subcommittee, and the SAFER committee for gun violence and is actively involved in STEM mentorship. She remains an active member of the Oberlin Community and services as one of DCs Alumni Recruiting Network Coordinators and with the Heisman Club. In her free time she brews beer and is a scholarship selection committee member for the Pink Boots Society.

Musician Martha moved to New York in 2009. She attended Manhattan School of Music’s Contemporary Performance Program, where she began collaborating as a flutist with composers and improvisers in various contexts, from art galleries to sprung floors to black box theaters. Her chemistry degree at Oberlin has informed her experimentations in sound and score: she color codes the non-standard notation so that the texture of the score can be perceived in real time. Her forthcoming debut solo album “Love stories” - featuring a collection of commissioned solo works - will be incubated at NES Residency in coastal Iceland for two months later this year.
Website: http://cargoculture.co 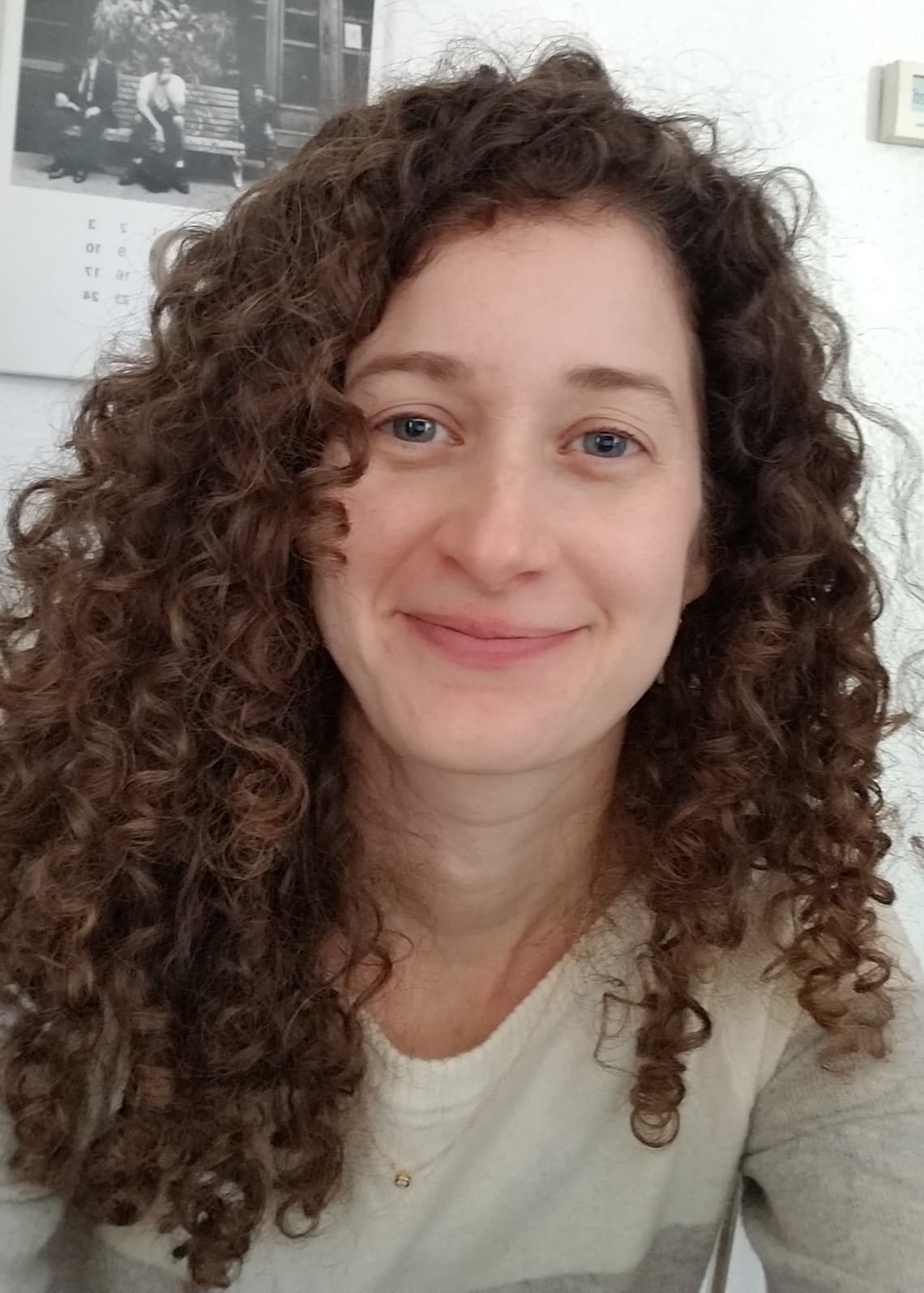 Leah graduated from Oberlin with a major in chemistry. She was active in theater, swing-dancing, Harkness, The Bucket Kickers, and the rugby team in her time as a student. After graduation, she remained in Oberlin and co-founded "Failure To Lunch" sandwich shop with fellow Obie Jon Good. During the following five years of (mostly) residing in Oberlin, she worked for The MAD Factory community theater as an instructor, stage manager, lighting designer, and later board of trustees member and for the Oberlin Fire Department as a firefighter and EMT. She then attended medical school at Kirksville College of Osteopathic Medicine, where she completed an academic fellowship in Osteopathic Theory and Methods. She is now board-certified in Neuromusculoskeletal Medicine and Osteopathic Manipulative Medicine and resides in Düsseldorf, Germany. She continues to be active in osteopathic medical education, teaching in the States and in Germany, as well as serving on committees within her specialty academies. She calls Oberlin her home and visits as often as possible, having become a part of both the town and college communities there. She would be honored to serve as a representative of the Class of 2007.