Following the results of the latest Class Officer election, we would like to extend congratulations to Mirla Criste Agnir Thompson ’85, Victoria Taub ’85, Dr. Anne Gross ’86, Poppea Dorsam ’86, and David McGarvey ’87 who will serve as class officers through the next reunion cycle. Read more about them below.

President's Fitness Challenge: Designed for participants at all levels of ability and skill, the challenge encourages all alumni to move and learn during the week of May 17-22. Participants completing five out of six activities will receive a special finishers fitness towel.

Daily @ 7:30 AM | VRW Daily Dispatches: a series of emails that feature interactive content from the College & Conservatory to help you celebrate reunion week. 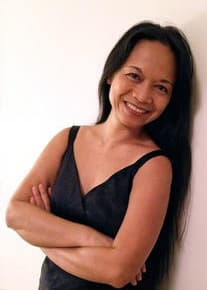 Mirla graduated from Oberlin with a theatre major and dance minor. She lives a couple of hours down the Carolina coast from Co-President Victoria Taub — in Wilmington, NC, where she and husband Bryan Thompson celebrated their 10th anniversary of wedded bliss in October 2020. In lockdown, Mirla discovered that she and Bryan are good homebodies — a relief to them both. Mirla has learned to navigate Zoom pretty well by now, and very much looks forward to this year's virtual cluster reunion, and to working with Victoria on our next on-campus reunion, when we will all have emerged from our cocoons. 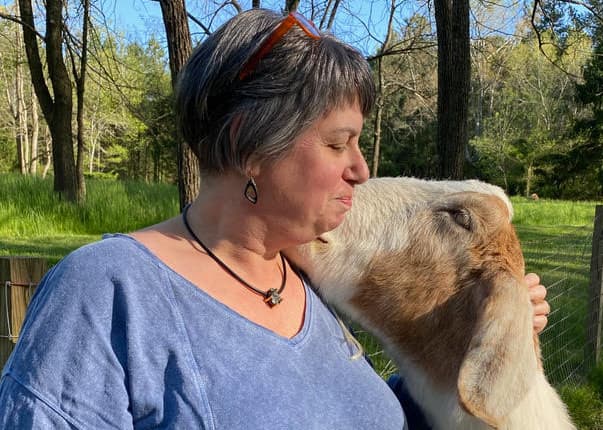 Victoria graduated with a major in Government. She and her husband David Bacon ’85, have been living in central North Carolina for the past 34 years. After the kids (Isaac ’14 and Sam) flew the coop, they moved to rural Orange County, where Victoria finally has a whole room to dedicate to her weaving.  They adopted three rescue goats, and added a flock of guineau hens.  As co-Regional Coordinator for the Research Triangle Alumni club, she hosts the Regional Alumni picnic. Well, at least in years not affected by plague. She is also designated inland refuge for co President Mirla and her husband Bryan when hurricanes blow through, and looks forward to working together for this and the next reunion. 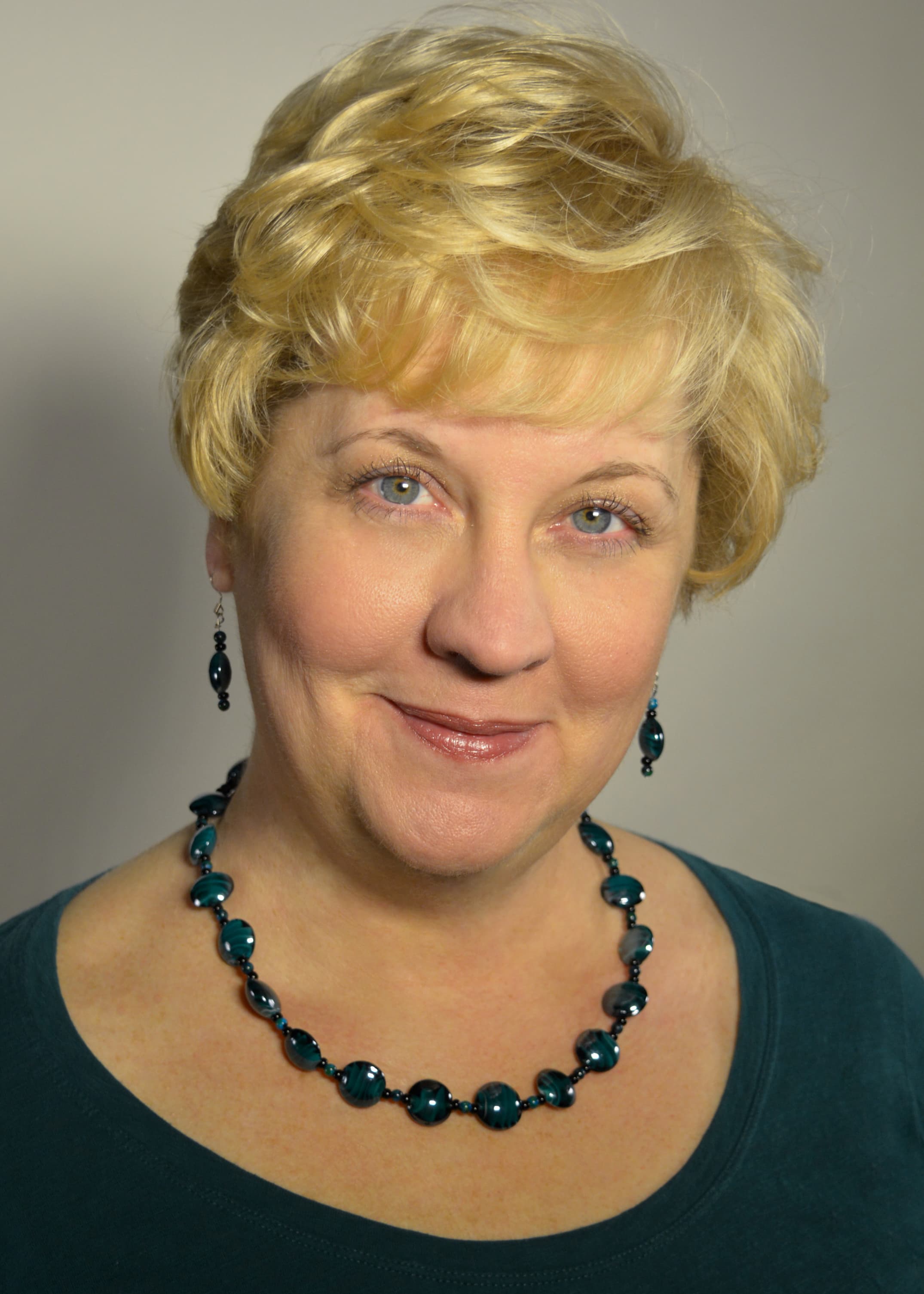 Dr. Anne Gross holds vocal performance degrees from the University of Michigan School of Music, Theatre and Dance (D.M.A.), the Cincinnati College-Conservatory of Music (M.M.), and the Oberlin Conservatory of Music (B.M.). She is in demand throughout the United States as a recitalist, oratorio soloist, and master clinician and has been invited to sing in Australia, Ireland, Northern Ireland, the Czech Republic, Germany, Spain, and Havana, Cuba. Dr. Gross joined with internationally-renowned collaborative pianist Martin Katz to record the audio examples for his book The Complete Collaborator: The Pianist as Partner, published by Oxford University Press in May 2009. She began her musical studies at Oberlin as a piano performance major and often serves as a collaborative pianist for her voice students. Dr. Gross has served on the voice faculties of the Oberlin Conservatory of Music, Whitman College, the West Chester University Wells School of Music, and Anderson University. She is currently Associate Professor of Music at Elizabethtown College in Pennsylvania, where she teaches studio voice, Diction for Singers, and Vocal Chamber Music; she also directs Fenice, the College’s gender-inclusive treble choir. 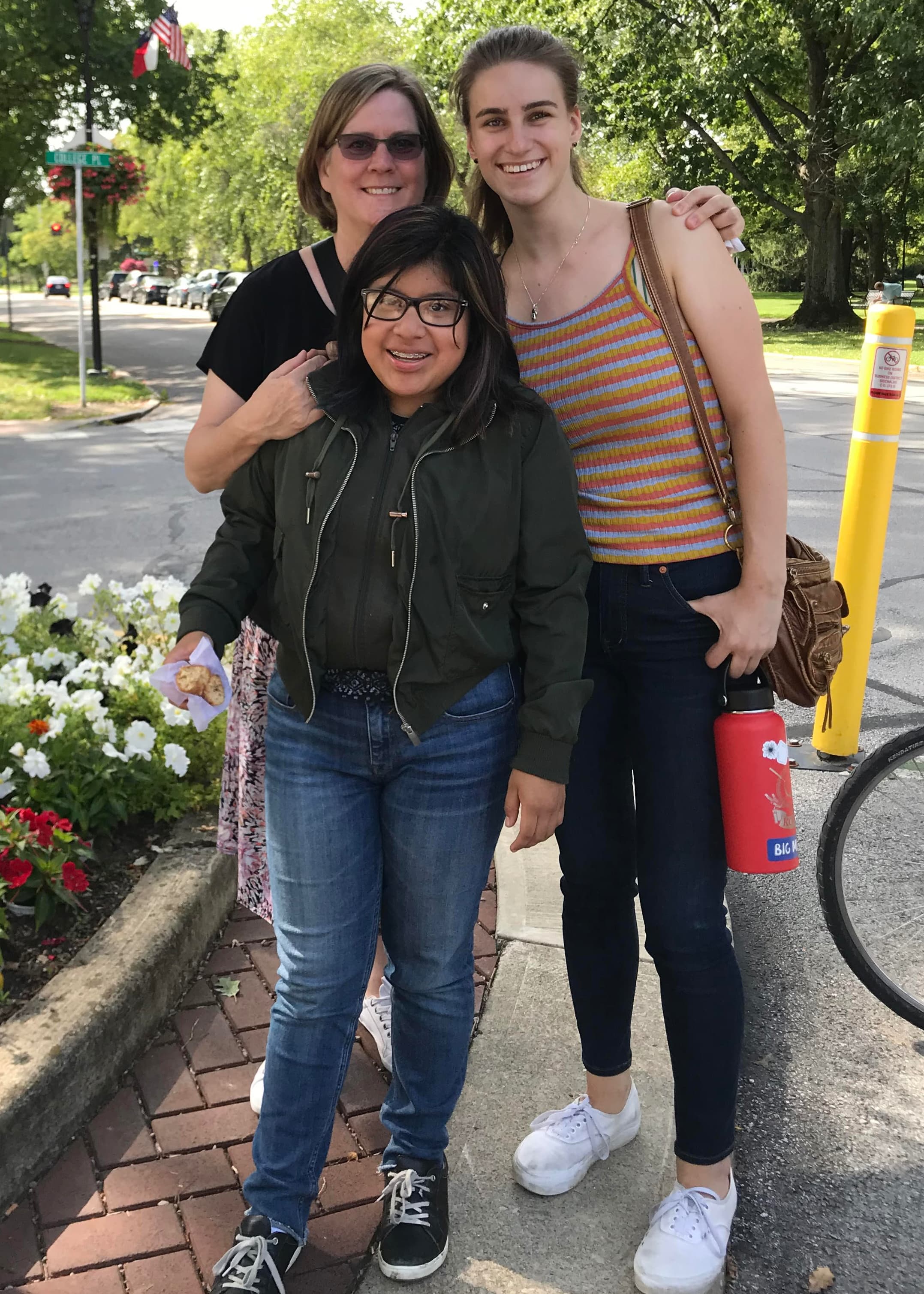 Poppea, has served in a number of Oberlin alumni volunteer roles since graduation. Since the 5th reunion, minus one, she has enjoyed her role as class president and more recently as co-president with Anne Gross.  Previously, she was a member of the Conservatory Committee and now is in her second year as a member of the  Oberlin Trustee Search Committee . In the San Francisco Bay Area, Poppea has been involved as a co-organizer of  the Oberlin Alumni Concert for over 20 years. A professional cellist, Dorsam is a faculty member of University of San Francisco, Holy Names University Preparatory  Music Department, the San Francisco Community Music Center, and Dorsam Cello Studio. Dorsam received the  Doctor of Musical Arts and Master of Music degrees in cello performance from Boston University where she was a  member of the Pi Kappa Lambda Music Honor Society, and Bachelor of Music degree in cello performance, from  Oberlin Conservatory. Dorsam has performed internationally in Germany, Austria, and Australia, in addition to concerts throughout the  United States. She is a member of the Sacramento Philharmonic and has performed with most Bay Area orchestras.  As a chamber musician, Dorsam founded, managed and performs(ed) in the Clover Heights Ensemble and Fogtown  Four Cello Quartet (recorded on Stillwater Sound label). She has participated in The Classical Music Festival, Kent Blossom, and Tahoe music festivals. 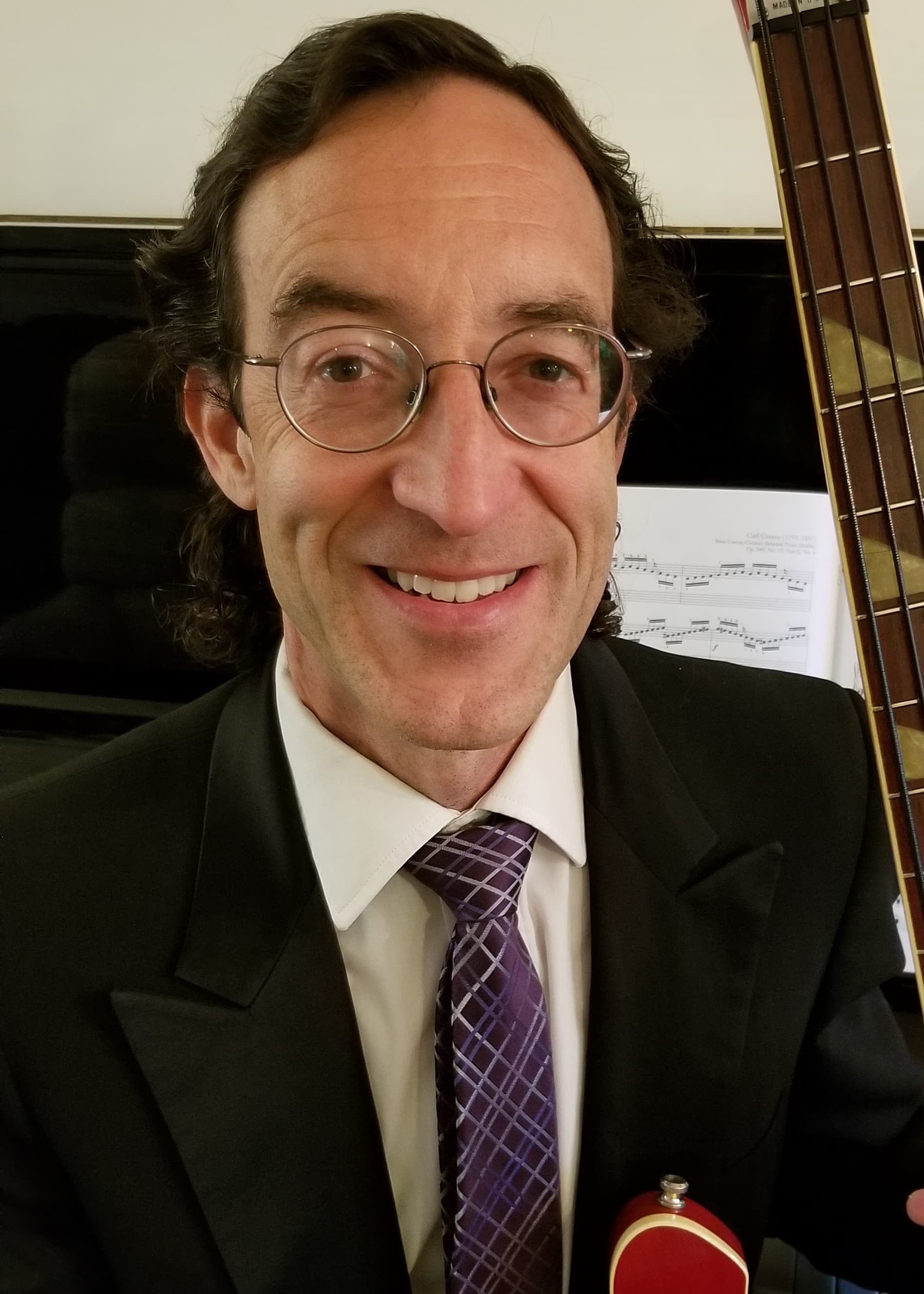 David is a 1987 graduate of Oberlin College, in chemistry.  He went on to Johns Hopkins University, and received a doctorate in chemistry, and a master's degree in teaching.  He taught at Dunbar High School in Baltimore, and was an Associate Professor at Prince George's Community College.  He currently works as a research chemist for the federal government, where he has spent 25 years involved in researching the destruction and disposal of super-toxic materials. Other federal jobs included being a Senior Program Analyst at the Office of the Secretary of Defense, and Chief Scientist for the Department of Homeland Security's Chemical Security Analysis Center.  A mid-life crisis led him to obtain music degrees from Howard Community College and Towson University.  He leads and plays jazz piano in "The David McGarvey Trio" and other musical ensembles, and plays bass in a Baltimore-based reggae band.  He is a slow, but avid ultramarathoner, and holds the fastest known time for the Badwater Biathlon 281, a 135-mile bike ride from Mt. Whitney to the bottom of Death Valley, and a 146 mile return on foot to the Mt. Whitney summit.  He has been married to Christina (Kalbouss) McGarvey (OC'87) for 33 years, and they have sons Ben (OC'18) and Paul, who co-owns real estate investment firm "McGarvey Property Investment" and the licensed home contracting business "McGarvey Property Improvement" with David.