Following the results of the latest Class Officer election, we would like to extend congratulations to Ann Brown Stevens ’55, Jan Phillips ’56, Mary Sawyer Picken ’56, and Lawrence H. Mirel ’57 who will serve as class officers through the next reunion cycle. Read more about them below.

President's Fitness Challenge: Designed for participants at all levels of ability and skill, the challenge encourages all alumni to move and learn during the week of May 17-22. Participants completing five out of six activities will receive a special finishers fitness towel. 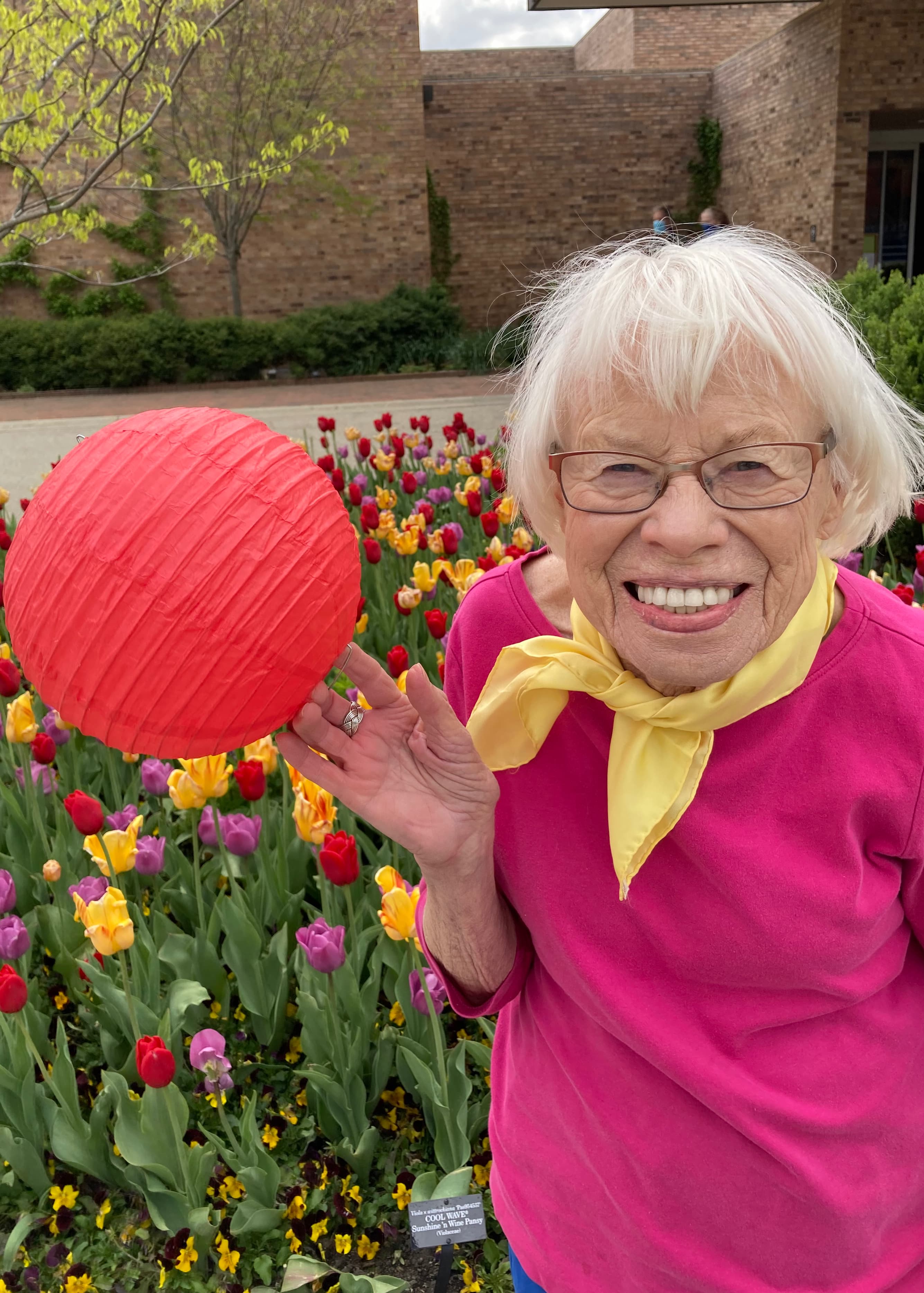 Taught in Australia two years and saw the Olympics. Taught physical education, sponsored the synchronized swim club, and was department chair at Evanston Township High. Retired in ’94. Was President of State PE Association plus leadership roles at local, district, and national levels. Attended international conferences for PE. As a masters swimmer, swam in state, district, national, and international meets. Ballroom dancing, folk dance, and golf at home. Lots of traveling included Earthwatch and Road Scholar. Favorite trips were Norway, Moraco, and polar bears in Canada with Obies. Am on Heisman Hall of Honor at Oberlin. In Evanston, I am active in community affairs. 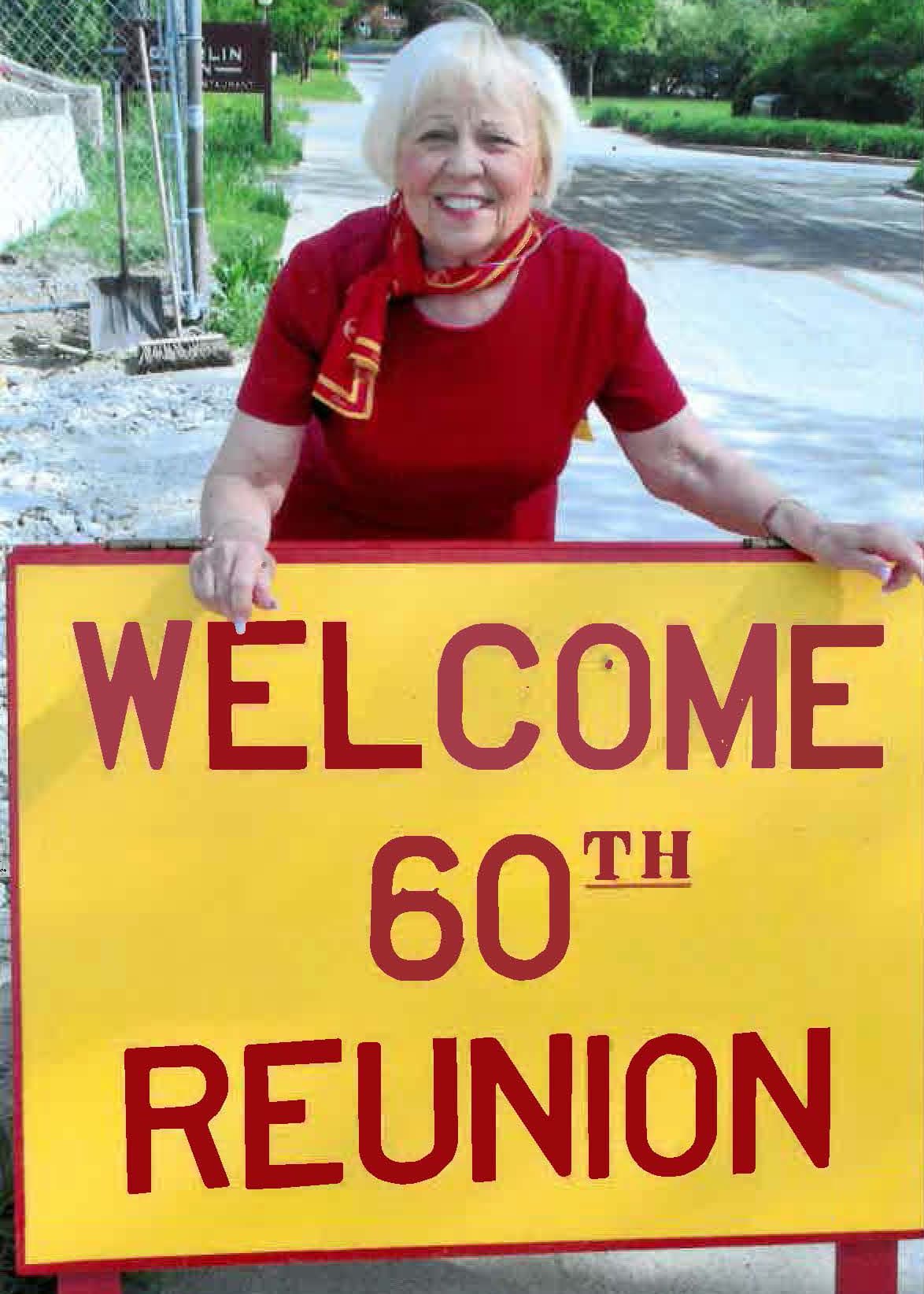 Having taught second and third graders in the Brighton community for fifty years, I retired in 2007 to pursue other adventures including travel, entertainment, and many hobbies.  I continue to live in my residential home in Pittsford, NY, keeping the weeds down to a minimum.  My four-legged Westie is a constant source of joy when she’s not wandering into the neighbor’s property seeking a playmate.  Other activities include playing bridge, dining out, and traveling to Boston to be with my significant other, Jim – all which are currently “ON HOLD.”  COVID-19 has prevented these events, but has enabled me to be creative at home reading many books and knitting toddler sweaters while listening to music from dawn to dusk.  Thank goodness for the telephone, iPhones, and “old-fashioned” letters to keep connected to family and friends. 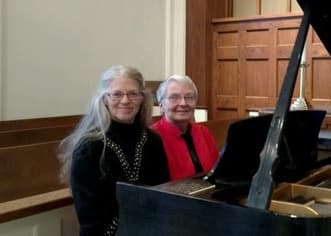 Happily, retired to Oberlin in 1996 after living in Cleveland, Columbus, Taipei, and Montreal. Sadly, continuing to grieve the death (in 2015) of my husband of 58 years - John Picken. John’s insurance proceeds went toward scholarships in the Oberlin Community Music School. Our sons are physicians in Boston and Pendleton, we have 5 grandchildren, ages 15, 16, and 22-year-old triplets.  I will continue to support the School via QCDs from our Vanguard IRAs under PATH Act provisions.  Looking forward to seeing you all on ZOOM in May. 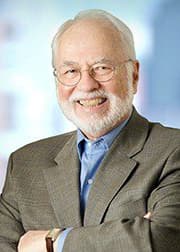 Larry grew up in Connecticut and attended public schools in Hamden, a suburb of New Haven.  He was a Philosophy major at Oberlin and participated in many musical groups, including playing clarinet in the Oberlin Orchestra and with the Gilbert & Sullivan Players. After graduating Oberlin in 1957 he moved to New York City to attend Columbia Law School, and then to Washington, DC, where he had a 60 year career as a legislative and regulatory attorney, sometimes within government and sometimes in private law firms working with government agencies.  Highlights included employment with Federal Government agencies—Department of Labor, Peace Corps, Department of Health, Education and Welfare (Assistant to Secretary Abraham Ribicoff), and the U.S. Congress (Legislative Director to Representative Robert W. Kastenmeier of Wisconsin and Senator George McGovern of South Dakota)—and with the Government of the District of Columbia, where he served as General Counsel to the new Council of the District of Columbia (D.C. legislature) created in 1974 by the DC Home Rule Act, and later as the District’s chief financial regulator, the D.C. Commissioner of Insurance, Securities and Banking.  He also taught as an adjunct professor from time to time at the George Washington University School of Law and the Law School of the American University. In November of 2018 Larry and his wife Betsy sold their home of 53 years in Washington and moved to Kendal at Oberlin.  Their three children, one of whom attended Oberlin (Paul, class of 1990), live in Brooklyn NY, Baltimore MD and Gainesville, FL.  They have four grandchildren.