All students admitted to Oberlin College’s Class of 2025 are invited to participate in a special two-credit academic course entitled Healing Democracy.

This course is generously supported by The Xuemeng, Dale, and Matthew Sarro Family Fund for Connected Learning. 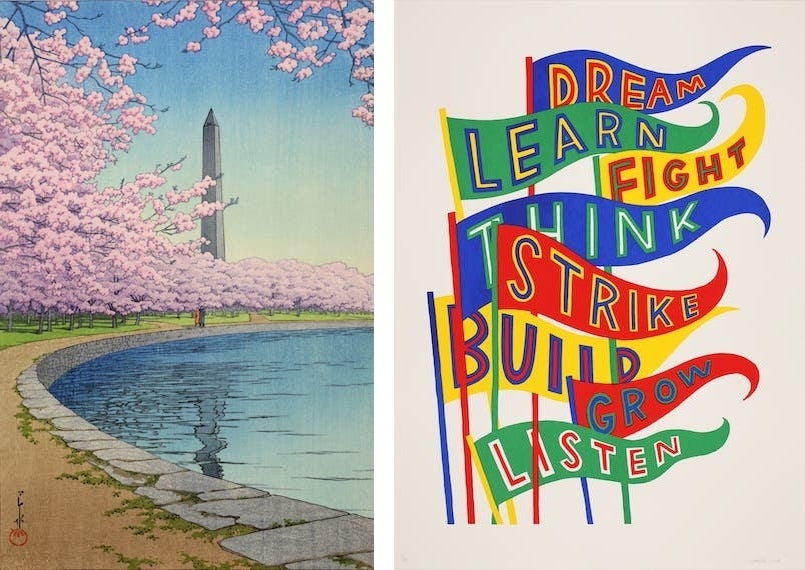 The course will grapple with the urgency and complexity of the current historic moment in the United States, exploring questions of common humanity, mutual accountability, and faith in democracy as the promise of equality. Through attending lectures, participating in discussion groups led by current Oberlin students, and collaborating with future peers, students will be introduced to the power and breadth of liberal arts learning at Oberlin.

The course will meet via Zoom on eight consecutive Tuesday evenings from 6:30–8:30 p.m. EDT, beginning Tuesday, April 6. President Carmen Twillie Ambar and seven Oberlin College faculty members will present lectures that respond to the themes of the course from the perspective of distinct academic disciplines, ranging from history, to creative writing, to religious studies, to political science. We are excited to show you how these disciplines come together at Oberlin to tackle complex challenges.

The full course description, along with a list of topics and lecturers by week, is below. You can register for the course online until Thursday, April 1. Please note that students who have scheduling conflicts with the Tuesday evening meeting time can register instead for a discussion group that meets Saturday afternoons from 3 to 4 p.m. EDT. More details are on the registration form!

The cascading crises of 2020 have brought attention to the condition of democracy in this country. We witnessed challenges to democracy in both fundamental meanings of the word. Democracy signifies both a system of representational government with the rule of law protecting the rights of citizens. The word democracy also refers to an ideal of equal access to opportunity and the basic conditions necessary for a life of dignity and purpose. The pandemic exposed profound inequities in access to health care. The murder of George Floyd and countless others has laid bare systemic racism in the United States. Our very ability to discuss what ails the body politic is compromised by the polarization of political parties and public discourse. Democracy depends upon our ability to debate and disagree while seeking a path forward.

Responding to the urgency and complexity of this historic moment, this course examines the conditions of democracy in the US and explores how we might begin to restore a sense of common humanity and mutual accountability, reform the system of government to be more responsive to the needs of the people, and mend faith in democracy as the promise of equality. Oberlin, a liberal arts college, is not just an observer of the state of democracy. Institutions like ours have an opportunity to shape public and private life through the production of knowledge and a model of education that cultivates empathy, critical thinking, and the ability to balance individual rights and desires with collective responsibilities. In this moment in which ideological barriers, mistrust, and pain challenge our ability to communicate across political differences, we have the obligation to convene conversations that can help build bridges.

In weekly lectures and Q&A, President Carmen Twillie Ambar and Oberlin faculty members in History, Politics, Psychology, Religion, Neuroscience, Creative Writing, and Africana Studies will provide a variety of perspectives on the challenges we face and the changes we can make. Each lecture will be followed by an opportunity for discussion in small groups led by current Oberlin students serving as Peer Advising Leaders (PALs). This course serves as an introduction to the power of a liberal arts education. Prospective Oberlin College students will have the opportunity to meet Oberlin faculty and student leaders, and get a sense of what it means to ask big questions at Oberlin.

How much does it cost?

There is no cost for enrolling in this course. All readings and other materials will be provided. Students will need access to the internet in order to stream the lectures and discussion groups via Zoom.

Best of all, the course credits can be applied toward your Oberlin degree!